E.T. child actor is all grown up and getting DUIs

Henry Thomas, the actor infamous for playing Elliott in E.T., was arrested Monday for driving under the influence. 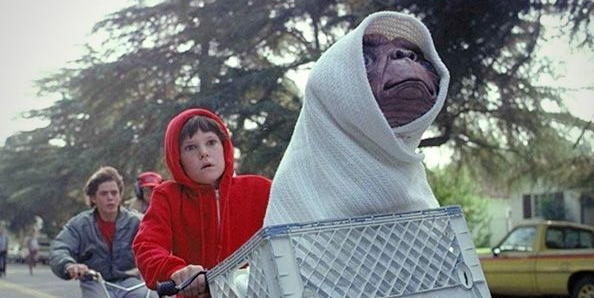 Henry Thomas, the actor famous for playing Elliott in E.T., was arrested Monday for driving under the influence. Tualatin PD, Thomas’s agency, told TMZ that they had to pick him up and another motorist called 9-11 on him around 8:30 p.m. to report that someone had stopped in the middle of an intersection.

According to TMZ, Henry was found drunk and asleep in the middle of the road and that officers had to wake him up. His car didn’t smell like alcohol, police say, but he was given a DUI after being taken to the Washington County Jail nonetheless for other signs of intoxication.

In his mugshot, it certainly appears that Thomas is in some way intoxicated, with red, blurry eyes, and a perplexed, faded expression.

He was held for a time while he sobered up before being released with a misdemeanour charge, reports City News.