EAT THE BUGS: Canadian company to produce 9000 tons of crickets for 'human and pet consumption'

The facility will be able to produce 9,000 metric tonnes of crickets every year for "human and pet consumption," amounting to roughly two billion crickets. 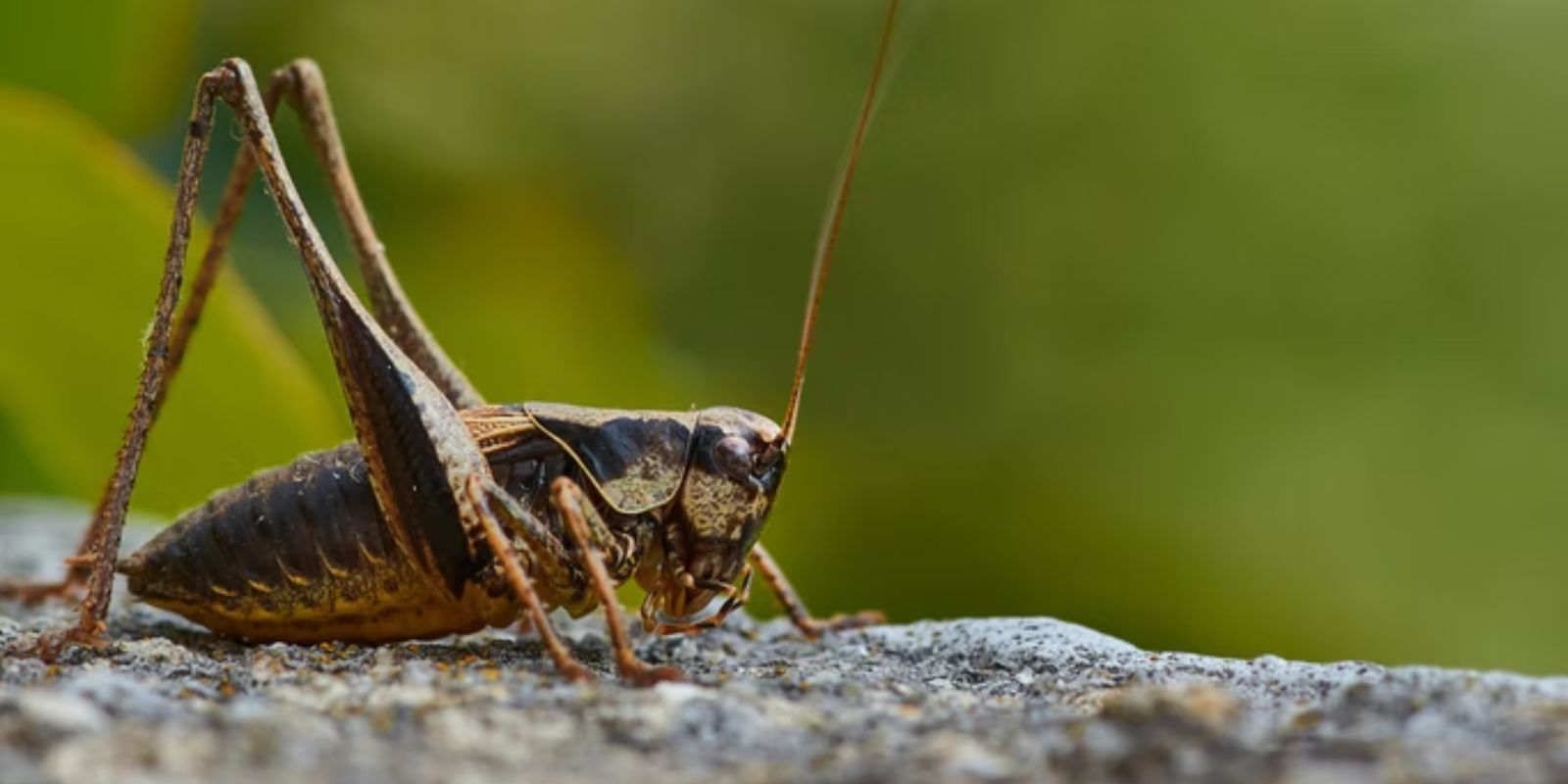 Aspire Food Group, which has facilities in both Canada and the United States, has announced that it has completed its construction of the world's largest cricket production facility.

The facility will be able to produce 9,000 metric tonnes of crickets every year for "human and pet consumption," amounting to roughly two billion crickets.

The food group says that it already has orders for the next two years.

"Crickets are currently being explored as a protein-rich superfood. They contain fibre and are already found in grocery stores and restaurants, and have a smaller environmental footprint than traditional protein sources," reports Canadian Manufacturing.

Cricket consumption is also a part of a popular online conspiracy theory and meme, "I Will Not Eat the Bugs."

The theory states that crickets and other insects are being prepared for the public to consume due to food shortages, which may or may not be planned. The theory also suggests that humans will be convinced the eat bugs because of the environmental impact that factory farming has.

World leaders have played some part in scaring the public, with recent statements from the likes of President Joe Biden, who said in March "With regard to food shortages. Yes, we did talk about food shortages. And, and it's gonna be real." Canadian Prime Minister Justin Trudeau made similar statements in April.

Recent articles arguing for the consumption of crickets include the Toronto Star's article from three weeks ago, "Tech update: Combating food insecurity with AI and crickets, and Canada’s top AI ventures," which discusses Aspire Food Group, a Daily Mail article titled "Scientists plan to feed primary school children crickets and mealworms to make the UK greener," and a December Bloomberg article titled "Crickets, Mealworms and Grasshoppers Are Human Food, EU Says" which states that "Insects [are] seen as an alternate source of protein to animal meat."

That article states that European member states approved house crickets, yellow mealworms, and grasshoppers as "novel foods" which provides regulation for them to be brought to market. The European Commission has said that there are nine approval applications for insects of other kinds.