According to figures by Statistics Canada, several sectors made marginal declines, with manufacturing down for the fourth time in five months 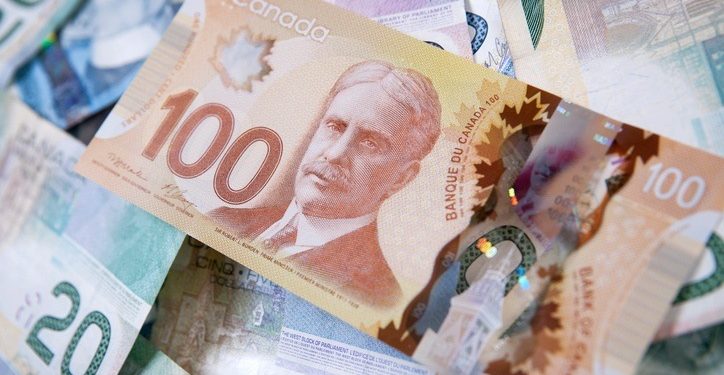 Canada’s economy is in a bit of a difficult situation. As we recently saw, Canada’s national economy made a step backwards by one tenth of one percent this past October, as real gross domestic product shrank for the first time in eight months.

According to figures by Statistics Canada, several sectors made marginal declines, with manufacturing down for the fourth time in five months dropping by 1.4 percent, and transportation equipment manufacturing slipping at a hefty 2.5 percent.

These aren’t the only issues that the Canadian economy currently faces, though. While the Economy has worked great for the wealthiest 10 percent, the typical Canadian family is falling behind. With rising food prices also expected in the coming years, it doesn’t look like smooth sailing for the foreseeable future.

Wage stagnation is also a problem. To demonstrate this, let’s turn to statistics from 2017, a year in which Canada’s economy exceeded expectation.

The economy boomed roughly 3 percent in GDP growth that year, according to figures from Statistics Canada. That money, though, went right to the top and skipped over working families.

The 2017 figures showed that average incomes grew just 2.8 percent in two years, with the top 10 percent taking in a quarter of all growth, and the bottom 40 percent only taking in one-fifth of all growth.

According to those same figures, a majority of Canada’s population incomes either stagnated or fell, while those in the top 1 percent saw their incomes boom.

It looks as though this sluggishness is going to continue. According to fugres by Statistics Canada for 2018, Canada’s GDP grew at 1.8 percent, and we’ve already seen the economy slipping in 2019, shrinking by that previously mentioned 0.1 percent.

News doesn’t appear so grim for our neighbours down south, though. According to the US Labor Department, the US grew “at their fastest pace for nine years” in 2018.

The department’s figures show that wages grew at an annual rate of 3.1 percent for October of 2018, another bump up from the 2.8 percent in the month prior.

The US economy has also been booming for months, as the general unemployment rate hit a nearly half century low of 3.7 percent.

The US’s booming economy means more good for minority populations, too, as the jobless rate for Hispanics hit a historic low of 3.9 percent, while African-American unemployment rate dropped to 5.5 percent, the lowest it has ever been.