In another case of politically correct newspeak from Canada’s public broadcaster, a now-edited CBC article referred to women as “menstruators” instead of “women”. 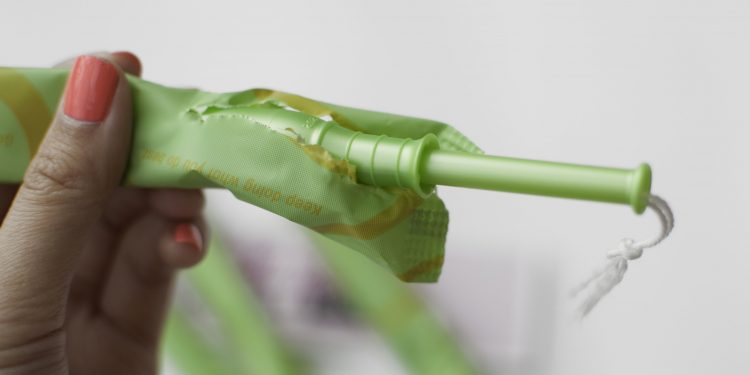 In another case of politically correct newspeak from Canada’s public broadcaster, a now-edited CBC article referred to women as “menstruators” instead of “women”.

The original article which has been archived online had an editorial change to one of the quotes in which the editors opted to use the word “menstruators” to refer to women.

“[Menstruators] don’t want to put these things in the garbage when their brothers and fathers and boyfriends open the trash can,” read the original quote.

Currently the article has been changed to refer to those who use tampons as “women” and not “menstruators.

Since the stealth edit, no editorial update or explanation was provided for the change in language back to women.