Elizabeth May clarifies abortion comments, says MPs looking to reopen debate will be filtered out

May went on to tell the Globe and Mail that if any members wanted to reopen the debate, she would strongly recommend to the Green Party council that that member be ousted from the party. 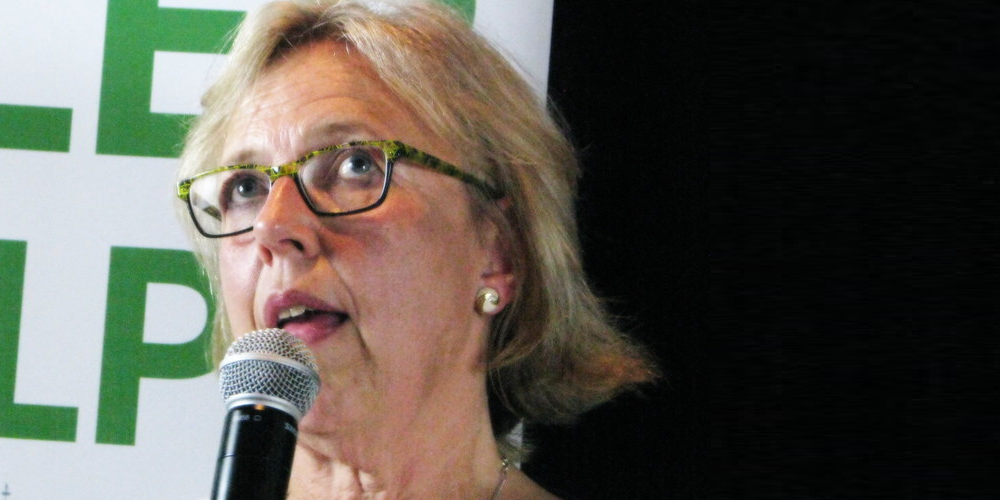 Green Party leader Elizabeth May has taken a 180 degree turn on her abortion comments which she believes were misinterpreted. In an interview with CBC, May said that there is nothing she could do to prevent a Green Party member from reopening the abortion debate.

“I could talk to them. I could try to dissuade them. I could say it would be unfortunate … but I don’t have the power as leader of the Green Party to whip votes, nor do I have the power to silence an MP,” May said in an interview with CBC News Network’s Power & Politics, recorded last Wednesday.

“And frankly, I think that’s a good thing because democracy will be healthier when constituents know that their MP works for them and not their party leader,” May continued.

May, herself, is against abortion on a personal level, yet has never contested a woman’s right to choose or wanted to prevent a woman from having access to legal abortions.

“A woman has a right to a safe, legal abortion. I’ve never wavered in that position since I was, like, eight years old and realized what was going on when I heard my mother arguing with people about the issue,” said May.

The comments that she may allow members of her party to reopen the abortion debate landed her in hot water, but she clarified her party’s stance in an interviewwith the Globe and Mail on Monday.

According to the Globe and Mail, May says that her party has vetted candidates for her party and would prevent any members who held such views for representing their constituents.

“We don’t have people who would want to reopen the abortion debate,” May said.

May went on to tell the Globe and Mailthat if there were any members who wanted to reopen the debate, she would strongly recommend to the Green Party council that that member be ousted from the party.