What did the Green party do in response to these horrendous statements made by the defectors? They welcomed the group with open arms. 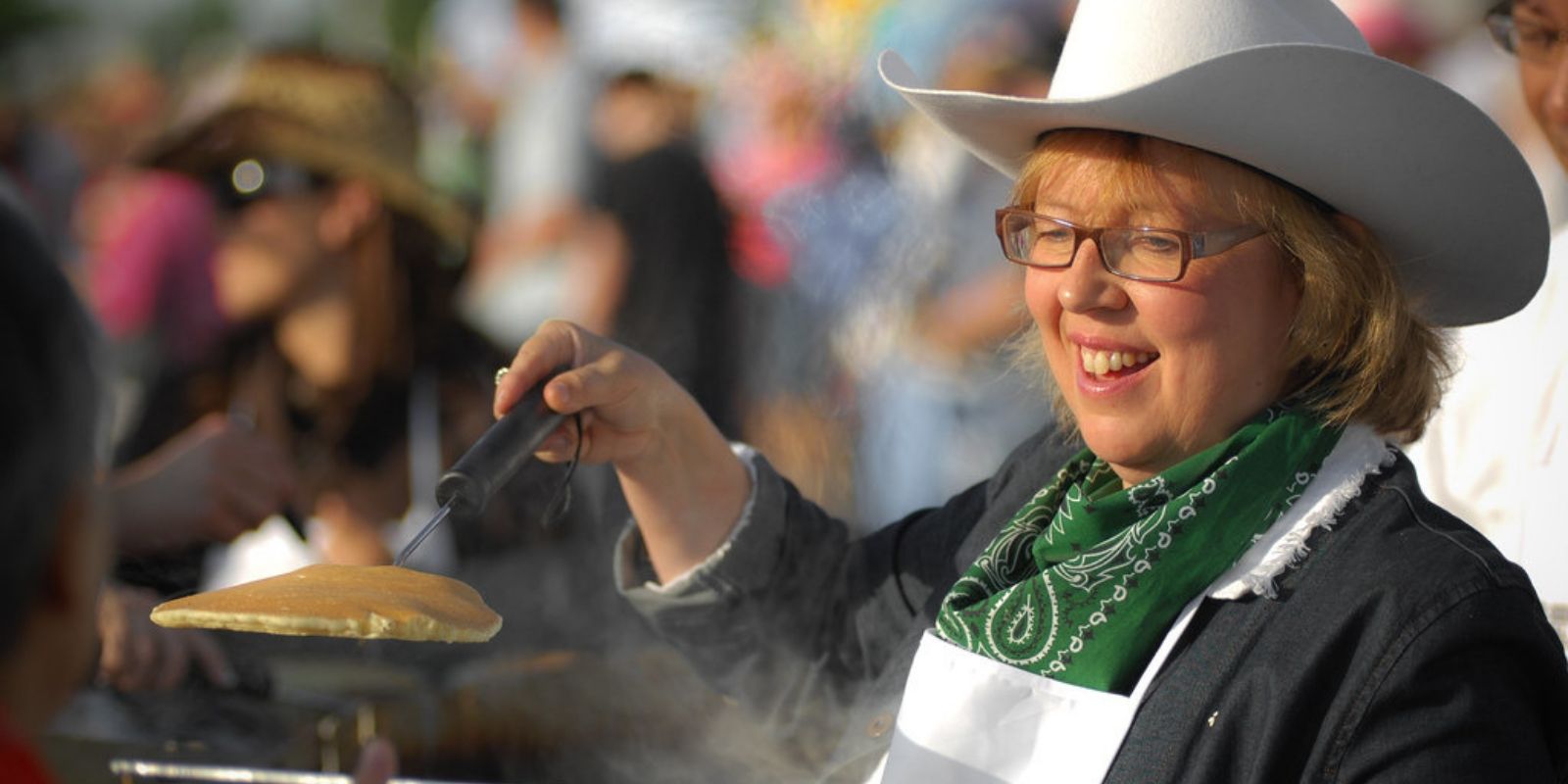 Elizabeth May really wants to win this time, perhaps at all costs.

If you haven’t noticed, May and her party have been collecting stray New Democrat Party (NDP) members over the last year, at every possible instance. Now, for the most part, she really can’t be blamed.

New Democrats under Singh have largely run a terrible campaign that abandoned many of the party’s most faithful organizers, there is no getting around that.

May has every right to go for dissatisfied individuals who want to make a change. Recently though, the choice to welcome ex-NDP organizers became far more controversial.

This time, it wasn’t just an MP crossing the political aisle due to the NDP’s failures.

It was a large group of prominent leaders in New Brunswick all walking away from the NDP, because Jagmeet ran a poor campaign, and also because his turban and background was something they simply could not overcome.

That’s not from me, that is from Jonathan Richardson, the federal NDP’s executive member for Atlantic Canada, and one of the Green party defectors.

Sadly, the problems don’t stop there. Multiple members, who allegedly left and signed their name to the supposed leaving letter, never did.

Their names were allegedly put onto the list without their consent or knowledge.

What did the Green party do in response to these horrendous statements made by the defectors? Many like the Green Party of Canada in Esquimalt-Saanich-Sooke, David Merner, welcomed the group with open arms.

David’s message was retweeted by party leader Elizabeth May.

I suppose that’s a point to May, because she is not Sikh, and does not wear a turban. I imagine just about every reasonable person would cringe in pain knowing that they won something because their faith was the correct one.

The Greens sadly felt no such thing.

While May and her allies continued to celebrate the swath of spineless, self-centred, and truly awful politicians joining their ranks, many on social media called the party as well as the detractors out for their largely bad faith play.

Journalist Karl Belanger, for example, posted a tweet on just how terrible the optics looked for the Greens.

Another Twitter user, Najiba Ali Sardar commented about how angry she felt that May had shown support for the move made by the defectors.

Political Consultant Warren Kinsella, who also has a past working with May, commented that the Greens simply should not take the people coming over.

Another Twitter user commented, “Why would you want a guy to join your party because you’re White, and not because of some deep moral principle or something? Doesn’t Elizabeth May feel fucking weird about that?”

Given, that it largely seems May does not care about the situation, NDP MP Charlie Angus perhaps stated it best.

Highlighting how truly messed up the situation was, he noted that Singh had made mistakes, but ultimately, jumping a progressive ship because the leader is from another religion is truly sickening.

As said by Angus, and I’m sure many others in the NDP: “Good riddance. Go to Elizabeth May.”