Elon Musk, Jack Dorsey SLAM Twitter board after revelation that members hardly own any shares at all

"Wow, with Jack departing, the Twitter board collectively owns almost no shares! Objectively, their economic interests are simply not aligned with shareholders," tweeted Musk. 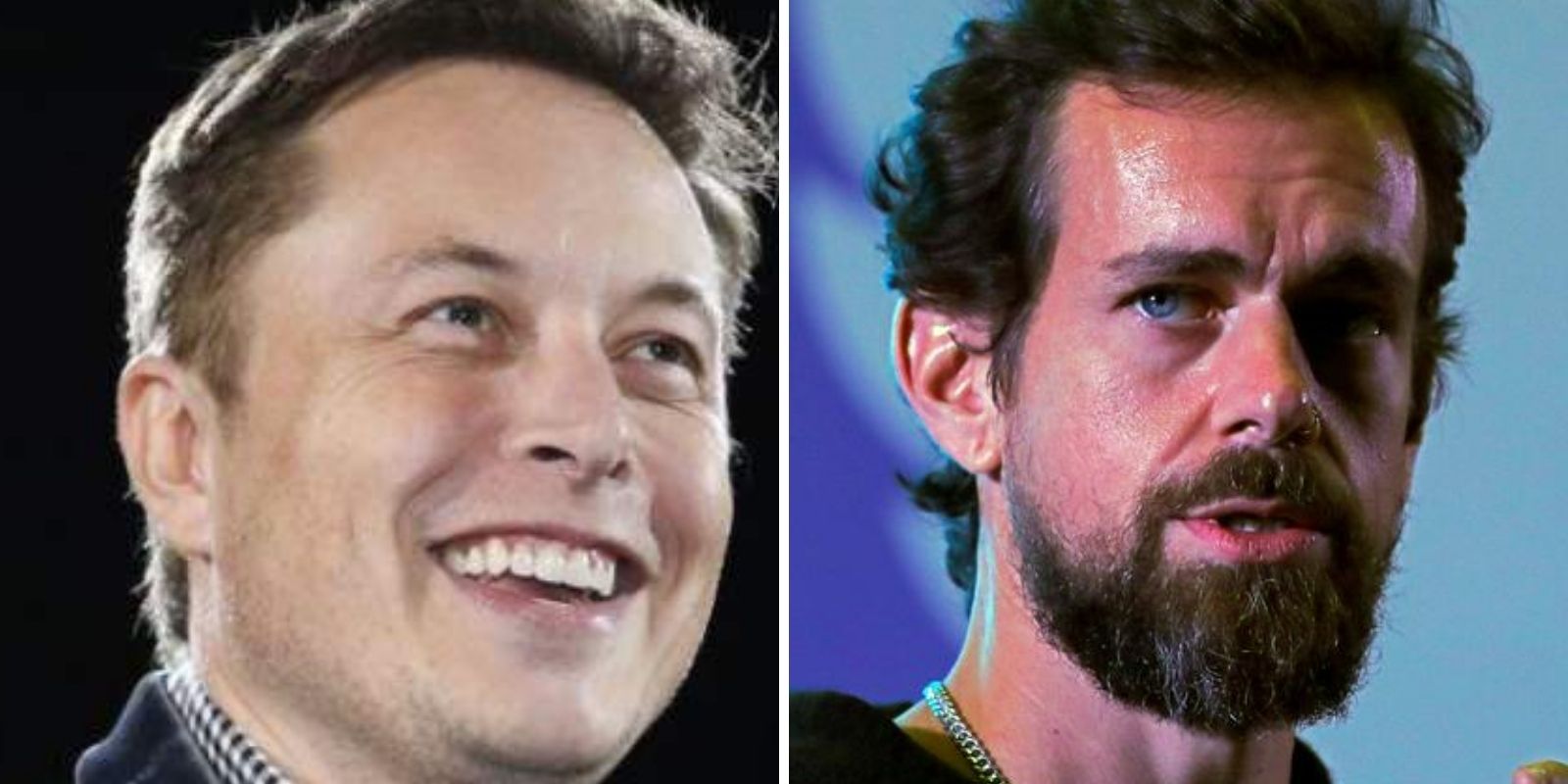 Tesla and Space X CEO Elon Musk and former Twitter CEO Jack Dorsey publicly criticized Twitter's board of directors after the platform's announcement that it would be implementing a "poison pill" plan.

The company has adopted the "poison pill," which makes it more difficult for Musk to increase his stake in the company past 15 percent. Currently, Musk owns just over 9 percent.

"Poison pills, also called shareholder-rights plans, are legal maneuvers that make it hard for shareholders to build their stakes beyond a set point by triggering an option for others to buy more shares at a discount. They are often used by companies that receive hostile takeover bids to buy themselves time to consider their options," The Wall Street Journal explained.

Musk repsonded to a tweet that shows the percentage of shares held by other members of the Twitter board, with no one member holding even .1 percent of the tech giant.

"Wow, with Jack departing, the Twitter board collectively owns almost no shares! Objectively, their economic interests are simply not aligned with shareholders," tweeted Musk.

Dorsey was previously the board's largest shareholder, with 2.253 percent ownership. Current CEO Parag Agrawal owns .063 percent. Musk, by comparison, owns more than 75 times the amount of shares as the rest of the board combined.

Twitter co-founder Jack Dorsey, who stepped away from his role as CEO last year, heavily criticized the company's board of directors after Musk offered $43 billion to buy the company in cash.

Dorsey was responding to a tweet from user @_iHadrami, who said: "If look into the history of Twitter board, it’s intriguing as I was a witness on its early beginnings, mired in plots and coups, and particularly amongst Twitter's founding members. I wish if it could be made into a Hollywood thriller one day."

Dorsey responded, "It's consistently been the dysfunction of the company."

Twitter said in a press release that the so-called "Rights Plan" would "reduce the likelihood that any entity, person or group gains control of Twitter through open market accumulation without paying all shareholders an appropriate control premium or without providing the Board sufficient time to make informed judgments and take actions that are in the best interests of shareholders."

The company noted that this plan would not prevent the board from accepting an acquisition offer if the board approves it and deems it in the best interests of the company and its shareholders.

Since the plan, Musk has reportedly been in talks with investors who could partner with him on his bid to buy Twitter, according to sources.

According to the New York Post, one possibility for Musk, the sources said, is "teaming with private-equity firm Silver Lake Partners, which was planning to co-invest with him in 2018 when he was considering taking Tesla private."