Tesla and SpaceX magnate and CEO Elon Musk says he is abandoning California for good, and has listed all of his California properties for sale. 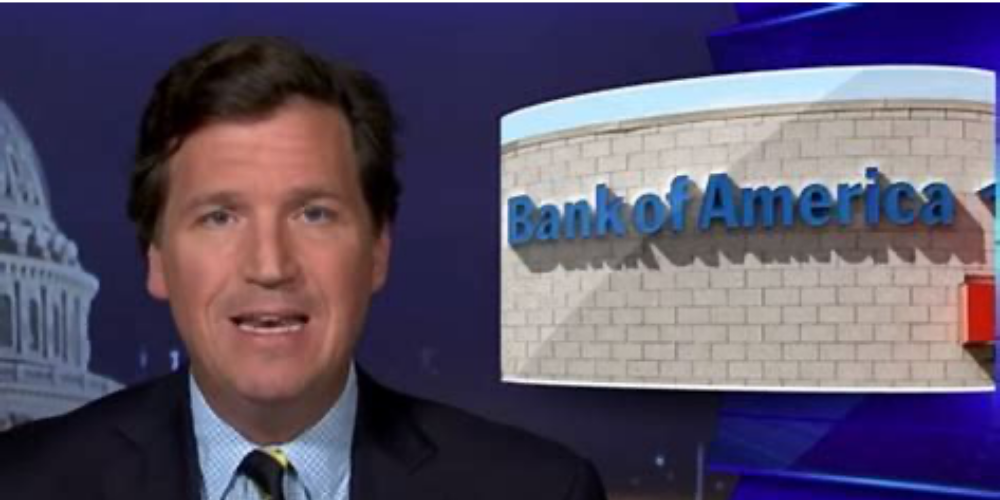 Tesla and SpaceX magnate and CEO Elon Musk says he is abandoning California for good, and has listed all of his California properties for sale.

Friends of his have reported to the media that he is planning the move, but they all say they wish to remain anonymous since the conversations were private.

According to CNBC, Tesla and the new start-up company called Boring Company have already moved their headquarters to the Austin area, where Musk is spending significant time already.

SpaceX, the other big company associated with Musk, has been growing in the state of Texas since back in 2003. They have also recently started operating what is called the "Starship Production Complex" in the town of Boca Chica, Tex., on the Gulf Coast, near South Padre Island.

Musk has been extremely vocal and critical of California's authorities' handling of the pandemic, at every level. He has also repeatedly threatened to completely pull out of California more than once in public.

"Frankly, this is the final straw. Tesla will now move its HQ and future programs to Texas/Nevada immediately. If we even retain Fremont manufacturing activity at all, it will be [depend] on how Tesla is treated in the future. Tesla is the last carmaker left in CA."

Musk also claims he "will own no house" after he finishes selling his California properties.