Members Richie Masadas, Erica Ippolito, Lisa Brizendine and Kim Beede have now stepped down after video of the conference call was spread over the internet by a concerned parent and went viral. 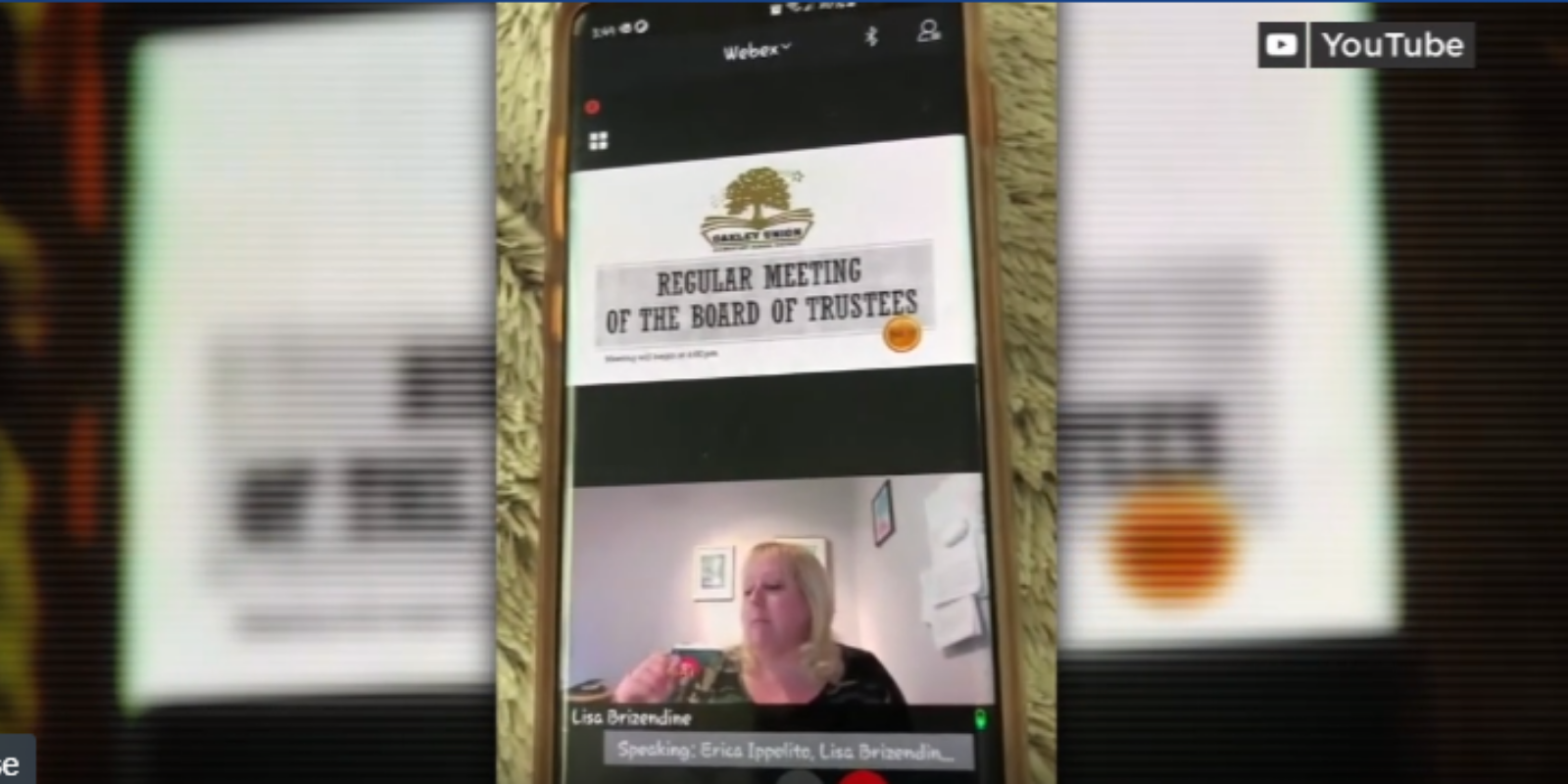 An announcement came on Friday that the entire Elementary School Board of Oakley CA have submitted their resignations, after a leaked conference call showed them making very inappropriate comments regarding their students' parents.

Members Richie Masadas, Erica Ippolito, Lisa Brizendine and Kim Beede have now stepped down after video of the conference call was spread over the internet by a concerned parent and went viral, according to local outlet ABC 7 News.

The four were making inappropriate jokes during the meeting, suggesting that parents "want their babysitters back" so that they could "smoke a fatty."

The recording was made of a closed-door virtual meeting of the Oakley, Calif. Elementary School Board. The board members appear to have been talking about letters and comments received from those in the community who have been advocating for schools in Oakley to reopen. The comments, based on the ensuing meeting, seems to have been very insistent.

Board member Lisa Brizendine said of local parents "they forget that there's other people on the other side of those letters that they're writing. We're real community members, we have kids or have known kids who have gone to these schools. We have an invested interest in this process, and they don't know what we go through behind the scenes, and it's really unfortunate that they want to pick on us because they want their babysitters back."

"I want to inform you that Board Members Kim Beede, Erica Ippolito, Richie Masadas and Lisa Brizendine have submitted their resignations from their position on the OUESD School Board.

"This was a difficult decision, but we hear the community's concerns, and we believe yielding to your request that we step down will allow the District to move forward. Please do not let our failure in judgement cast a shadow on the exceptional work that our teachers, administrators and hard-working employees are doing for the students of this District. They deserve and will need your support as you move forward.

"I want you to know that it is a tremendous privilege to serve as the Superintendent of the Oakley Union Elementary School District. Oakley is and has been a special place to me and it is truly a community that loves its children and wants what's best for them. With that responsibility, I am committed to returning the attention to student learning and getting our students back in school. This unfortunate situation will not discourage or detract me from working to build back the trust in our community and return our students safely back to school as soon as possible.

"I will be providing you with another update as to our next steps in the coming days. I want to say thank you for all that you do and I truly believe that working together, we do make a difference. Have a great day."