Environment Canada reportedly complained about running out of computers, despite spending millions of taxpayer money on new computers. 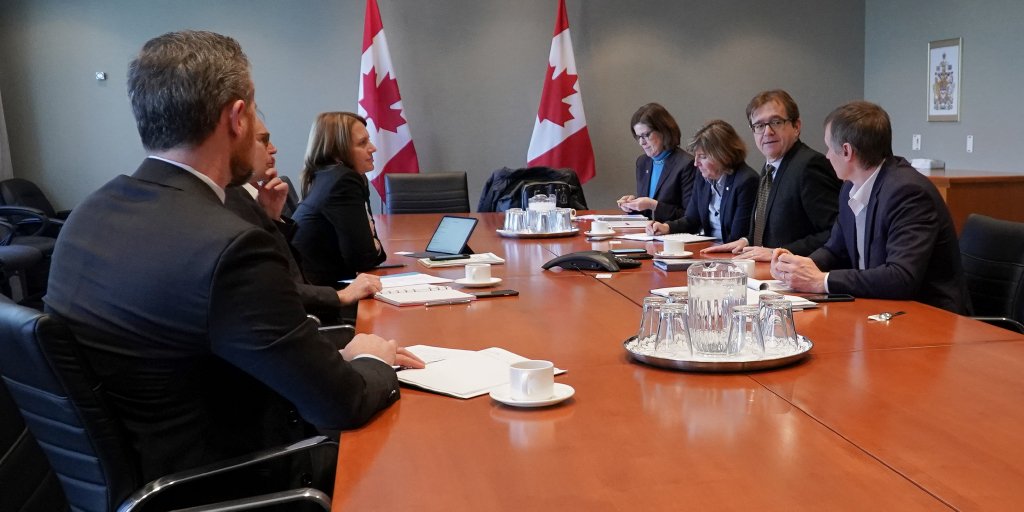 Environment Canada reportedly complained about running out of computers, despite spending a whopping amount of taxpayer money on new computers, according to Blacklock’s Reporter.

In a breathless email obtained by an access of information request, Sophie Cimon-Kingsley, the ministry’s head of human resources wrote, “My assistant was informed this afternoon that the department has run out of computers … I’m hearing from my team there are no computers available to deploy to new employees.”

These recent shortages come in despite of the department buying 1,751 new computers in 2012 and then 1,313 more in 2013. This vast expenditure continues: between 2015 to 2018, Environment Canada forked out for another 4,747 computers. The total cost of these purchases were $3.59 million.

More worryingly, however, the department plans to spend another $19.3 million by 2023 for more gadgets. It may come as a surprise then, that the managers of the department are still gasping for more taxpayer money.

In an estimation published this week, The Professional Institute of the Public Service suggested that federal agencies spend a staggering $1.3 billion per year on private computer technicians.