Prospective leadership candidate, Erin O’Toole, has posted a video to his social media, lamenting the censoring of Canadian greats from our history books, and attacking cancel culture 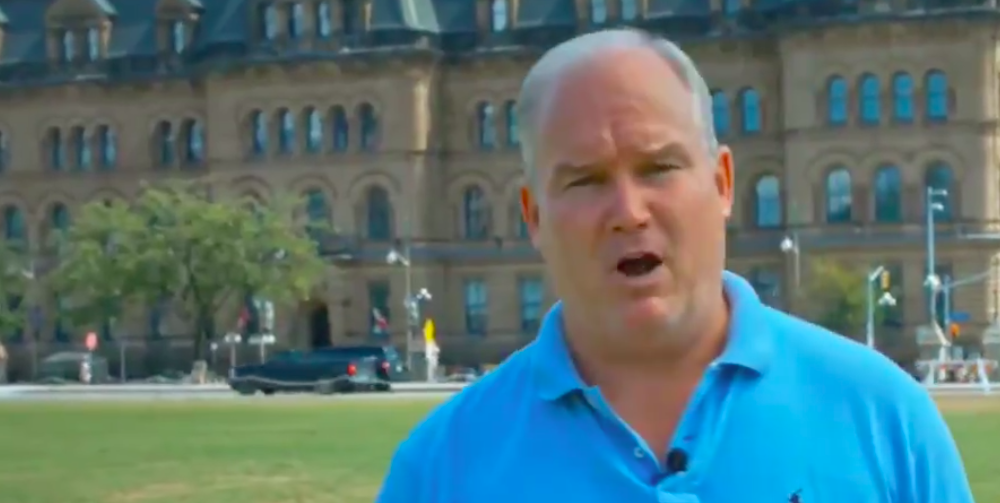 Prospective leadership candidate, Erin O’Toole, has posted a video to his social media, lamenting the censoring of Canadian greats from our history books, and attacking cancel culture.

In the video, O’Toole slated those who removed a statue of John A. MacDonald, Canada’s first prime minister, from Victoria: “Is this how we learn from history?” he asked.

He also went after Prime Minister Justin Trudeau for renaming the Prime Minister’s Office, which was originally called the Langevin Building. “Pierre Trudeau opened four residential schools. By the time he was prime minister, it was well-known how bad this program could be. I guess by that logic, if you’re removing Langevin’s name from the [P.M.O] building, you should remove Trudeau’s name from Montreal’s Trudeau international airport.”

Erin O’Toole is the member of parliment for Durham in Ontario. Recently, he has noticeably re-vamped his social media output, with commentators speculating O’Toole will make a bid for leadership of the Conservative Party.

Late last year, The Post Millennial reported that O’Toole was preparing a leadership bid according to sources close to him. The Durham MP currently serves as the Opposition Critic of Foreign Affairs.