Regrettably, Mr. Chen has been left with only one centimeter of his penis. 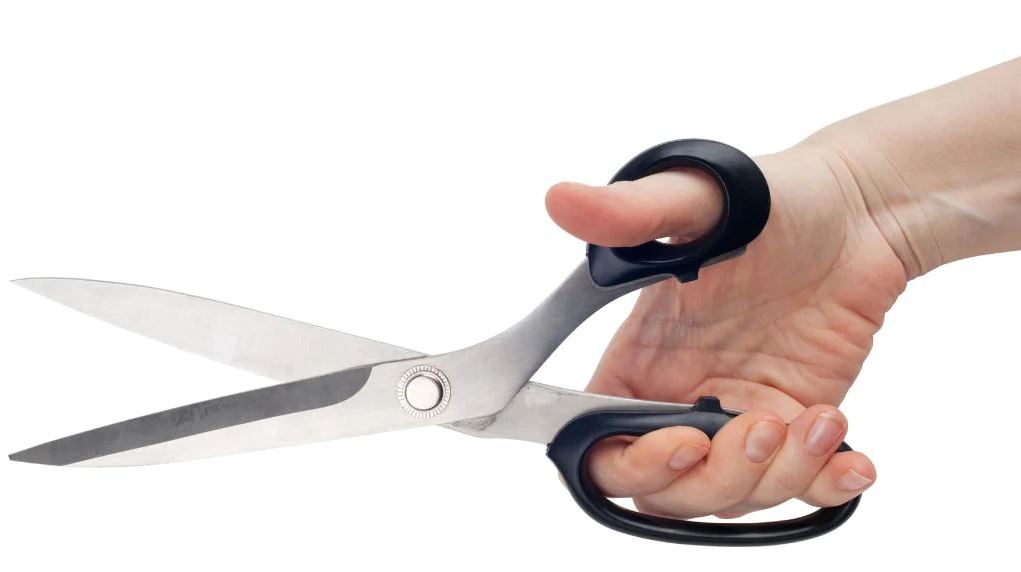 A 56-year-old Taiwanese man has had his genitals cut off by his 58-year-old ex-wife after she learned of his infidelity during their marriage, reports Daily Mail.

The ex-wife allegedly seduced her husband to get him in position, before taking out a pair of scissors she had hidden and doing the deed. She, then, doused his severed genitals in acid and flushed them down the toilet to prevent the possibility of reattachment.

Head of urology Chang Chen-yeh has said that even if recovered, reattachment would have been near impossible and sexual function would be unlikely to return.

The woman said, “If I can’t have it, no one else can,” before attempting suicide by swallowing 40 sleeping pills.

The husband, by this point, had locked himself in the bathroom where he finally called police.

Their neighbours have added that the couple was childless and had a history of loud arguments.

“Reports say they had divorced less than a month ago but Mr. Chen, jobless for two years, continued to live off his wife,” Daily Mail reports. “Ms. Lee [alias] is said to have devised a plan to remove her ex-partner’s manhood after learning that, on top of relying on her earnings, he had also been seeing another woman behind her back when they were married.”

Following the act, the National Taiwan University Zhudong Branch received the pair who have since recovered to the extent that recovery is possible.

Police are currently waiting on the patients to write formal statements on the events that transpired before proceeding with prosecution.

Regrettably, Mr. Chen has been left with only one centimeter of his penis.