In 1999, a harrowing case reveals that Stanley Dion Red was charged with first-degree manslaughter after cremating his girlfriend's 14-month old baby, Christopher Hutton. 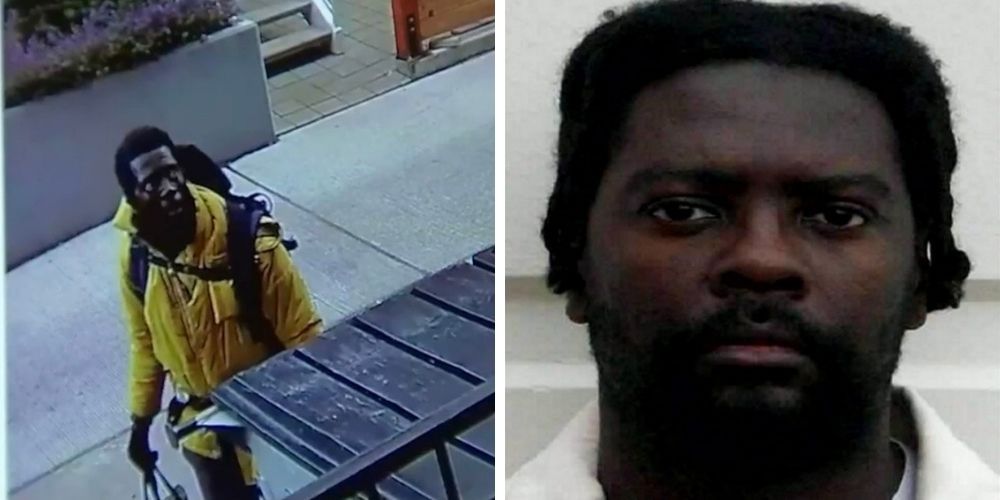 King County Prosecutors released violent career criminal Stanley Dion Red (46) back on to the street within days after breaking into a Seattle apartment armed with an axe, a hatchet, and other weapons, even though he has an extensive criminal record which includes manslaughter.

Stanley Dion Red, 46, has an extensive criminal record including a history of mental illnesses, was captured on video climbing onto the balcony of a Seattle apartment complex on June 17. According to Henry Stelter, the victim of the home invasion, Red entered the apartment and directly approached him.

"I went back, and I grabbed my pistol," Stelter told Kiro7 News. "At that point he’d seen me, and he started walking down the hallway towards me and he started reaching for the axe on his back. He also had a glove that had a metal spike sticking out the front of it."

Stelter added, "I just kept telling him he needs to get out get out. He was saying all sorts of random things that I couldn’t really make out," Stelter said. "I slowly backed him down." Red climbed back down into the alley at gunpoint, and was later arrested by the Seattle Police Department for criminal trespassing. Red was later released, with no charges at all, despite an extensive criminal record including manslaughter.

In 1999, a harrowing case reveals that Stanley Dion Red was charged with first-degree manslaughter after cremating his girlfriend's 14-month old baby, Christopher Hutton.

According to court documents, Hutton's mother Laura Mjelde left Hutton and his 4-year-old brother in the care of Stanley Red while she went out of state on a trip, despite his criminal history which was even extensive back then.

Upon Mjelde's return home, Stanley Red arrived with her four-year-old son but without Christopher. Prosecutors said that Red told Mjelde that Christopher allegedly drowned in a bathtub while he went to buy beer at two different stores.

A neighbor reportedly saw 14-month-old Hutton in Red's care looking hurt and lethargic before he disappeared. Due to the absence of Hutton's body, authorities were unable to verify Red's allegations and therefore he was charged with first-degree manslaughter, instead of murder.

Court documents show that Red convinced Mjelde to coverup Hutton's death after insisting Child Protective Services (CPS) could potentially take away her other son, since CPS has been called on her in the past.

Prosecutors said that Stanley Red wrapped Hutton's body in plastic and placed him in the trunk of a car. Red wanted to bury the body but Mjelde insisted that they cremate it so she could keep Hutton's ashes. The two enlisted the help of Cynthia Red, Stanley's sister, and drove to a park in White Center park. While at the park, they placed the body in a metal pail, doused it with gasoline and set it on fire, according to The Seattle Times.

On being questioned about Stanley's release from jail, the victim of the incident, Henry Stelter, told Kiro7 reporters, "It is definitely very worrying that he could just show up right now. He showed up in broad daylight last time. Who knows what could happen now?"