Peter Mackay would not commit to promising to move the Canadian embassy in Israel from Tel Aviv to Jerusalem, an official party policy. 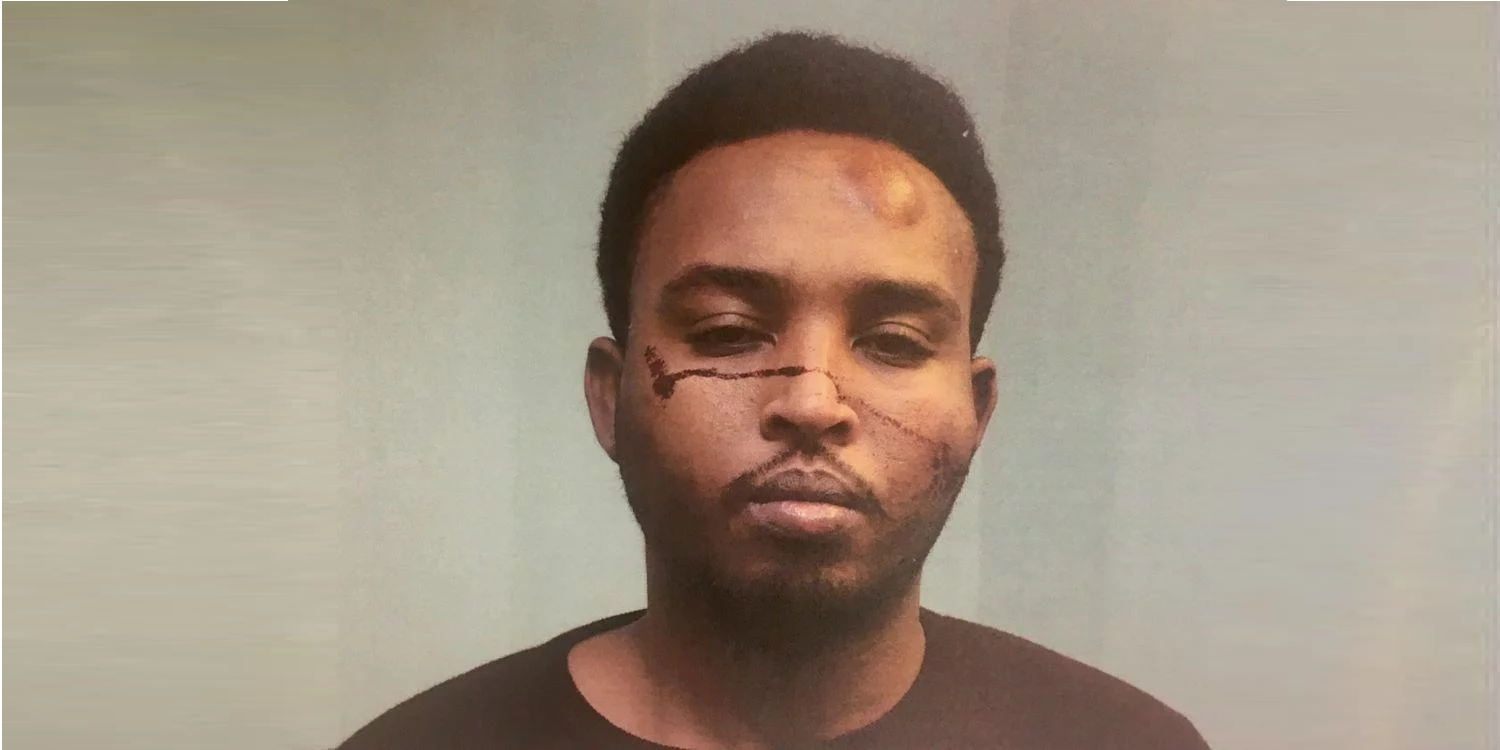 Peter MacKay told The Post Millennial he would not commit to moving the Canadian embassy in Tel Aviv to Jerusalem, a Conservative Party of Canada official policy that was passed in a near-unanimous vote of the party membership.

“I said that there is a lot of priorities, and I want to hear more about those priorities before I make these pronouncements on a whole range of issues and so we’re in this process now—consulting broadly, hearing from experts who are well-informed on these issues and I’m very much interested in hearing their perspectives and that’s what I’m doing right now.”

When The Post Millennial asked MacKay the circumstances in which he would move the Canadian embassy to Jerusalem, MacKay said, “Well that’s where we need to talk to people and find out what the various perspectives and circumstances would be.”

“This is a complicated subject and I’m not in a position to do it, so I can’t be presumptuous in making these kind of commitments until I hear from people. I think that would be understood that consultation just over a week into a leadership contest—it would be rather presumptuous for me to say this is what I’m gonna do based on the outcome that’s yet to arrive,” MacKay added.

In a conversation between Peter MacKay and members of the Toronto Jewish community, according to a source at the meeting who spoke to The Post Millennial on the condition of confidentiality, MacKay said that he would not immediately move the embassy to the Israeli capital, despite the majority of the Israeli government being located in the holy city.

MacKay had this conversation during a meet-and-greet with members of the Toronto Jewish community in January.

According to the source, when MacKay was further pressed to provide more clarity on his position at the meeting in January, the source claims the Conservative leadership candidate stated that he would only move the embassy when the Israeli state asked the Canadian government to do so.

The source says that MacKay was then told the Israeli government is actively campaigning for more countries to move their diplomatic buildings to Jerusalem and that MacKay responded by saying that’s the position of the current government of Israel.

The two candidates who are most likely to win power in Israel, Prime Minister Benjamin Netanyahu and Blue and White party leader Benny Gantz, have the same stance on the embassy issue—with both politicians encouraging other countries to move their embassy to Jerusalem.

Conservative Party’s official position is to move the embassy to Jerusalem. The party membership overwhelmingly voted in favour of the motion.

Other major Conservative candidates told The Post Millennial that they would move the Canadian embassy in Israel to Jerusalem.

“I fully support moving the Canadian embassy to Jerusalem because it is the capital of Israel,” said Conservative leadership candidate Marilyn Gladu to The Post Millennial.

“I have been absolutely clear about this and my views have not changed. Jerusalem is the capital of Israel,” said Erin O’Toole, another top Conservative leadership candidate.

“The strong presence of the Jewish people there is thousands of years old. But the modern era of Israel—the Knesset is in Jerusalem, the Supreme Court, most of the foreign affairs and government ministries in West Jerusalem.”

Under the presidency of Donald Trump, the United States government moved their embassy from Tel Aviv to Jerusalem—causing other governments to also plan a re-location to the capital.

So far, only two countries have moved their embassy to Jerusalem: this being Guatemala and the United States. Having said this, four more countries are reportedly in talks to follow in Trump’s direction.