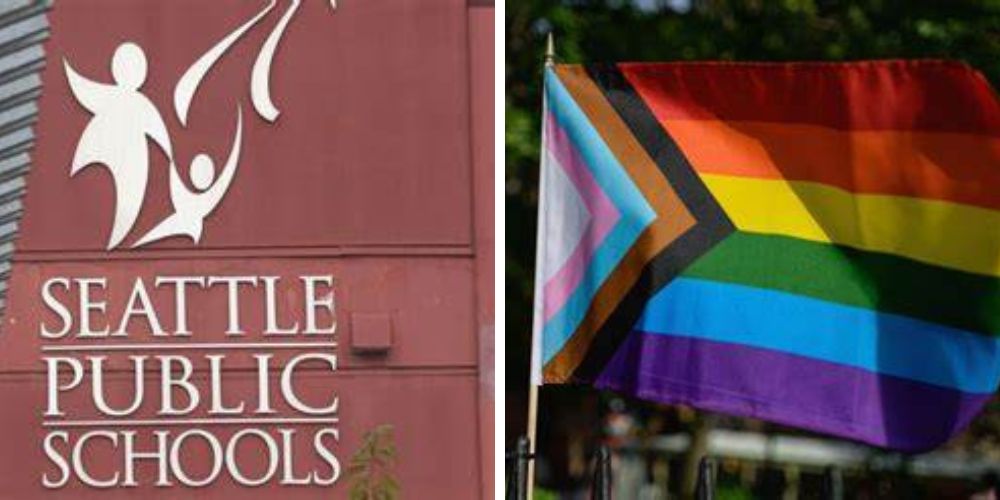 Enrollment data from the district obtained by The Post Millennial showed an 853 percent increase in students that identify as non-binary in only three years.

According to the data from Seattle Public Schools, out of the 55,417 total students in the district in 2019, 53 of them identified as “Non-Binary.” 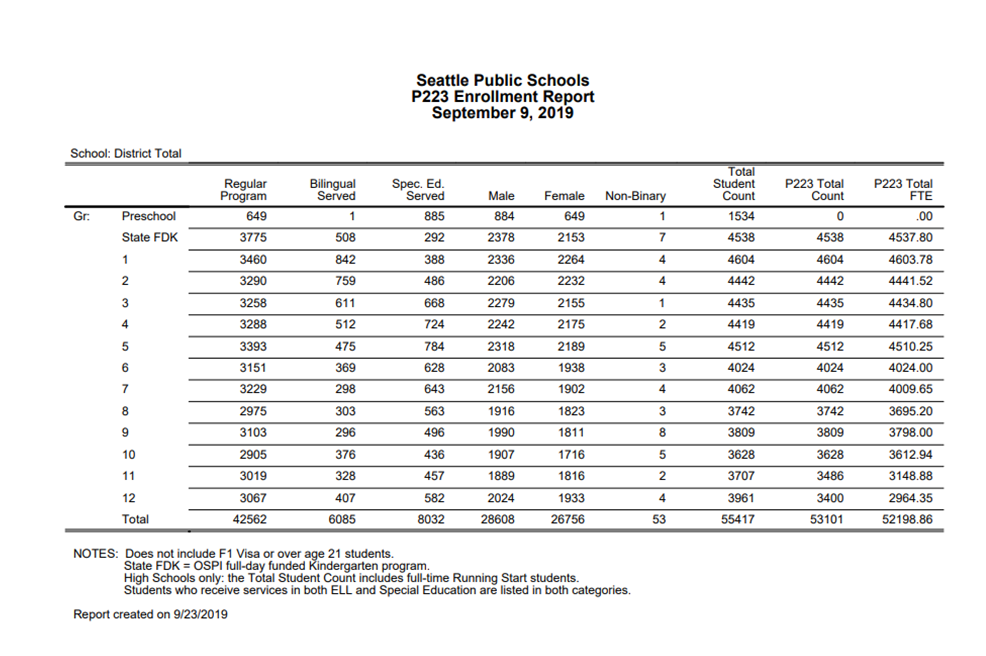 In the latest figures for the 2022-2023 school year, the enrollment of the largest public school district in Washington state fell over 6 percent to 51,608. In 2021, Seattle Public Schools lost so many students that the district begged parents to re-enroll their children.

However, the number of students that identified as non-binary skyrocketed to 505. 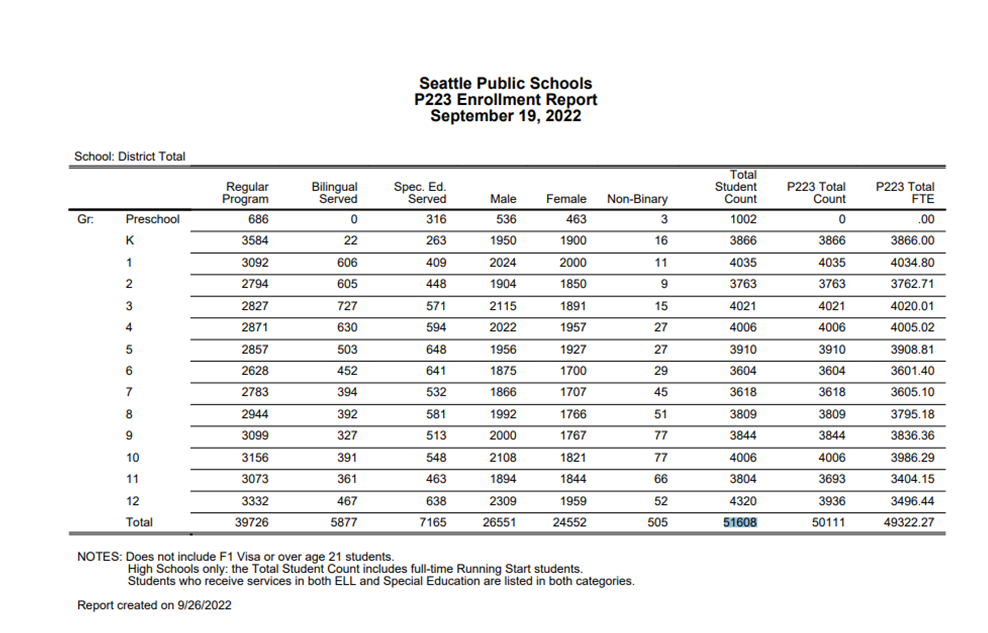 A report by the Williams Institute at the University of California, Los Angeles analyzed Centers for Disease Control and Prevention data and discovered that 42.7 percent of transgender and nonbinary people in the US are teenagers/young adults.

The number is a massive spike from the group’s previous report in 2017, which used a different methodology, and estimated that 23 percent of transgender and nonbinary populations were ages 13 to 24.

This compared with Gen X, those aged 43 to 56, whom 87 percent described themselves as straight.