"It has shocked me that the primary concerns that our retail partners have is their own personal safety," Schultz said. 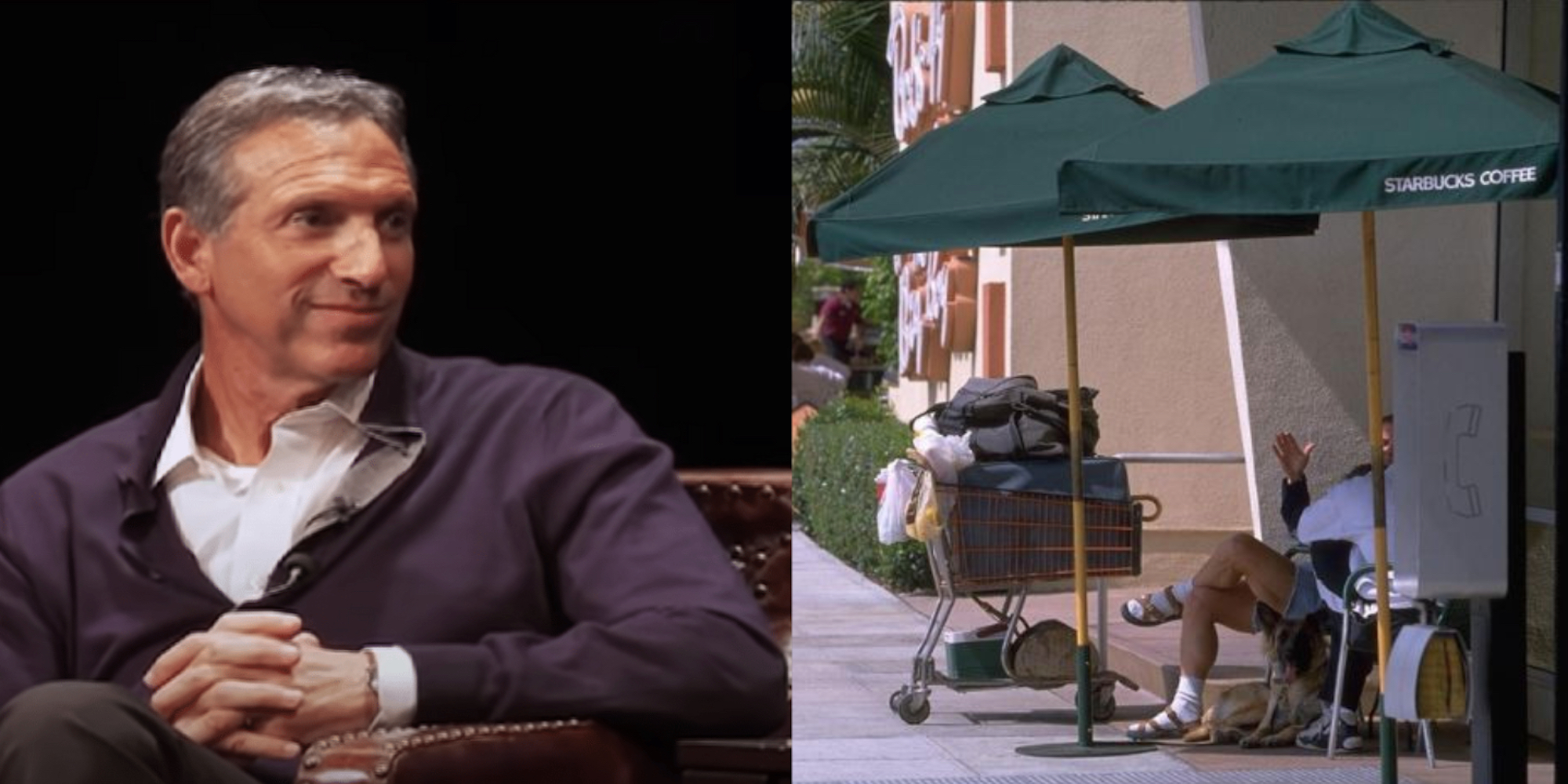 On Tuesday, Starbucks announced that it would be closing sixteen stores across the US by July 31, citing safety concerns amid rising levels of crime.

Footage from an internal meeting obtained by The Post Millennial on Wednesday, shows CEO Howard Schultz explaining in detail why so many locations have had to shut their doors.

Schultz began by pointing out the fact that many parts of the country have become "unsafe," causing the company to close stores that, he says, "are not unprofitable."

He explained that the decision was made following nearly sixty "co-creation sessions."

"In all of those sessions," Schultz continued, "it has shocked me that the primary concerns that our retail partners have is their own personal safety." He cited the issues of mental health, homelessness, and crime, lamenting "what happens in our bathrooms."

He referred to Starbucks as "a window into America," pointing out that the company has locations in every community that are now being used in ways they "were not built for."

"So we're listening to our people and closing stores," Schultz added. "This is just the beginning, there are gonna be many more."

"In my view," Schultz said, "at the local, state, and federal level, these governments across the country and leaders ... have abdicated their responsibility in fighting crime and addressing mental illness."

He suggested that the company will have to change the way they do business to fit in with "a very changing operating environment in which customer behavior is changing."

Schultz concluded by stating that despite all that has gone on, "the demand for Starbucks coffee ... domestically and around the world has never been greater."

The stores that are set to be closed include five in Seattle, one in Everett, six in the Los Angeles area, and two in Portland, Oregon, along with locations in Philadelphia and Washington, DC.

Starbucks employees have previously told The Post Millennial that they have to deal with customers "doing drugs in bathrooms" and regularly have to clean up drug paraphernalia and needle debris. Additionally, they have seen homeless people "wander in off the streets and harass employees and customers."