PHAC recorded a mere 69 influenza cases for the 2020-21 flu season. There are about 52,000 cases detected during a regular flu season. 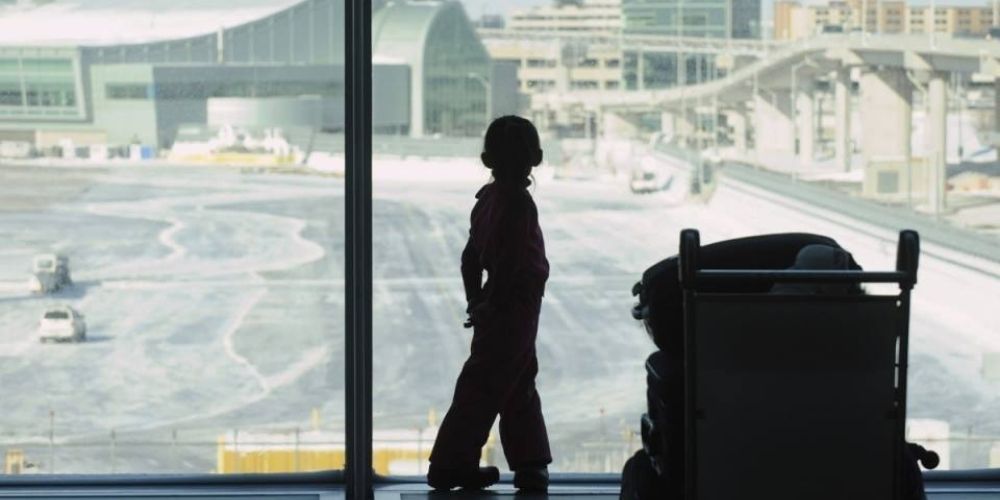 Supposedly, Canada's flu season took a hiatus last year. Recorded flu cases were so low they failed to pass the minimum threshold set out by the Public Health Agency of Canada (PHAC).

PHAC recorded a mere 69 influenza cases for the 2020-21 flu season. There are about 52,000 cases detected during a regular flu season.

The experts suggest COVID-19 is to blame, though they are unsure of the trend of the following flu season, reported Global News.

A World Health Organization report substantiated that funding, adding, "Globally, despite continued or even increased testing for influenza in some countries, influenza activity remained at lower levels than expected for this time of the year."

Angela Crawley, a scientist at the Ottawa Hospital Research Institute and professor at the University of Ottawa, attributes two reasons for the sudden decline in influenza.

First, she claims that despite what the WHO report implies, people in some countries may not test for or report flu cases like before.

"The pandemic closed us in, and so people were not going to the doctor for their flu-like symptoms," said Crawley, adding those who received a negative COVID-19 test result went home.

"They probably had the flu, possibly, but that wasn't being tested," she said.

Second, Crawley said the measures used to restrict the spread of COVID-19 likely contained the flu too.

"The personal protective equipment, like the wearing of the masks and the significant effect of social distancing, may have had [an effect] on the number or the prevalence of the virus in the community," she said.

Evans said this leaves things uncertain as Canada heads into the next flu season.

"The closest prediction I can get is I think we're going to see more numbers than we saw last year," he said. "But that's not a hard prediction to make since we saw record-low numbers last year."

Evans maintained the importance of wearing masks, adequate handwashing and other hygiene measures to "temper" the spread of the flu. He said lifting public health measures could conversely bring the flu back.

International travel could have an impact, too, Evans noted.

"Just recently, Canada allowed for fully vaccinated individuals from many countries around the world to come to Canada," he said.

Usually, international travellers contract and spread the flu abroad, but that didn't happen in 2020-21 because of global travel restrictions and border lockdowns.

"Now that travel's back up, maybe that will allow for that introduction, and we will see cases now because of the importation," he added.

Though Crawley isn't sure about the flu's impact this year, she stressed the importance of getting vaccinated to protect lives, livelihoods, and the healthcare system.