Two of beleaguered New York Gov. Andrew Cuomo's female aides who have been defending him are members of families that make millions from lobbying for the governor. 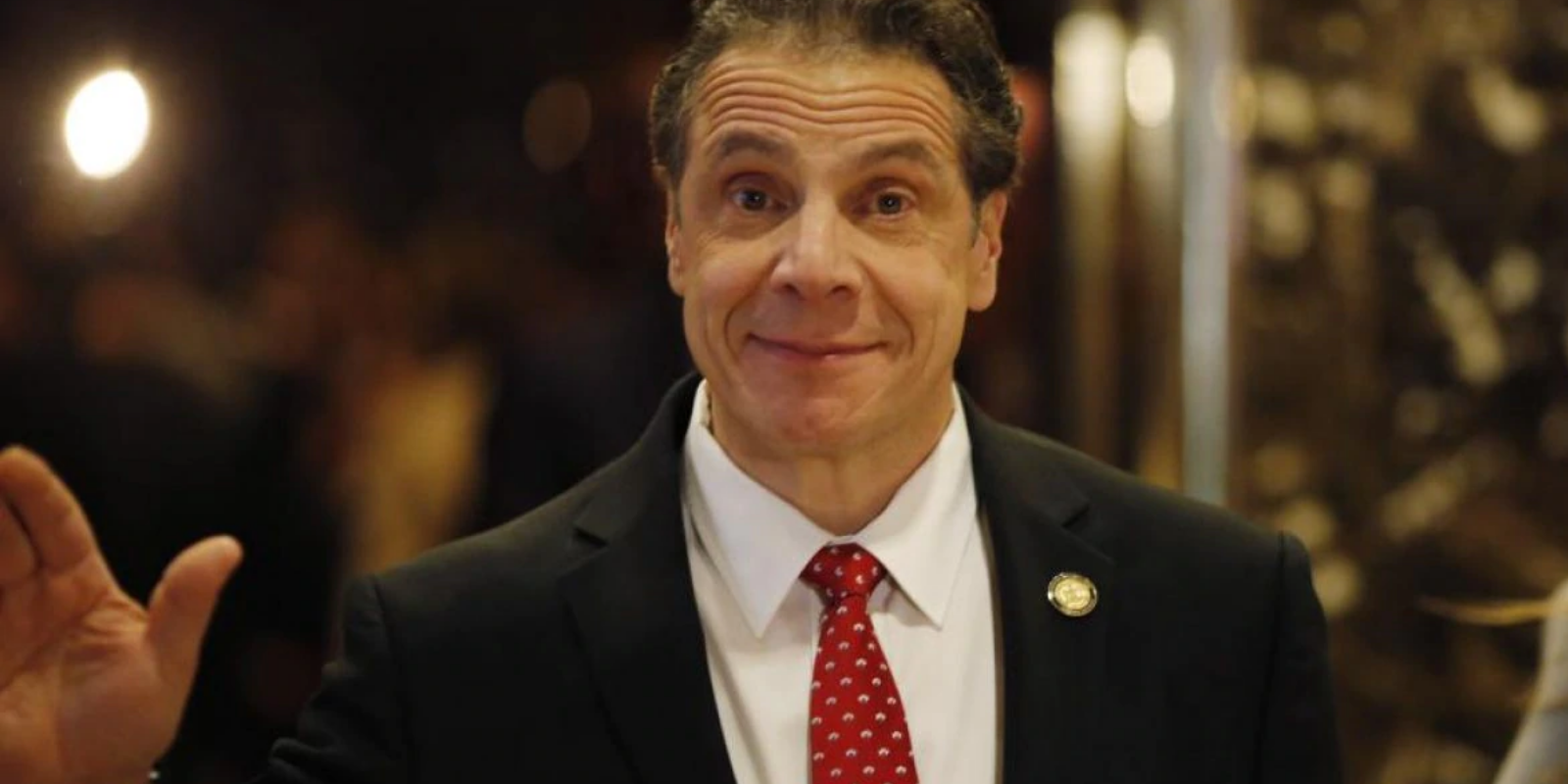 Two of beleaguered New York Gov. Andrew Cuomo's female aides who have been defending him are members of families that make millions from lobbying for the governor.

Melissa DeRosa and Jill DesRosiers are both married into families of people who have deep financial ties to the Cuomo administration, and therefore, a potential conflict of interest in his sexual harassment case.

According to the New York Post, Melissa is the wife of Matthew Wing, a former press secretary of Cuomo's. Her father and two siblings work for a firm called Bolton St. Johns, which engage heavily in lobbying in Albany and are very cozy with Cuomo.

DesRosiers is the life partner of Harry Giannoulis, who founded the Parkside Group, another major Albany lobbyist entity.

Both companies receive heavy fees for their lobbying services from companies such as Uber (for whom Wing now works), LS Power Associates, the NBA and a sports betting company called Fanduel.

Meanwhile, a third woman has come forward to corroborate the stories of others in the sexual harassment case which is mounting against Gov. Cuomo.

John Kaehny of Reinvent Albany said during an interview:

"People are married to, and the children of, top lobbyists. So the potential for conflicts of interest abound. The sexual harassment accusations are really just a facet of an overall abuse of power. It’s just part of it."