The wildly popular climate change documentary "The Year Earth Changed" has now been thoroughly debunked by various sources, showing that, among other things, it used doctored images. 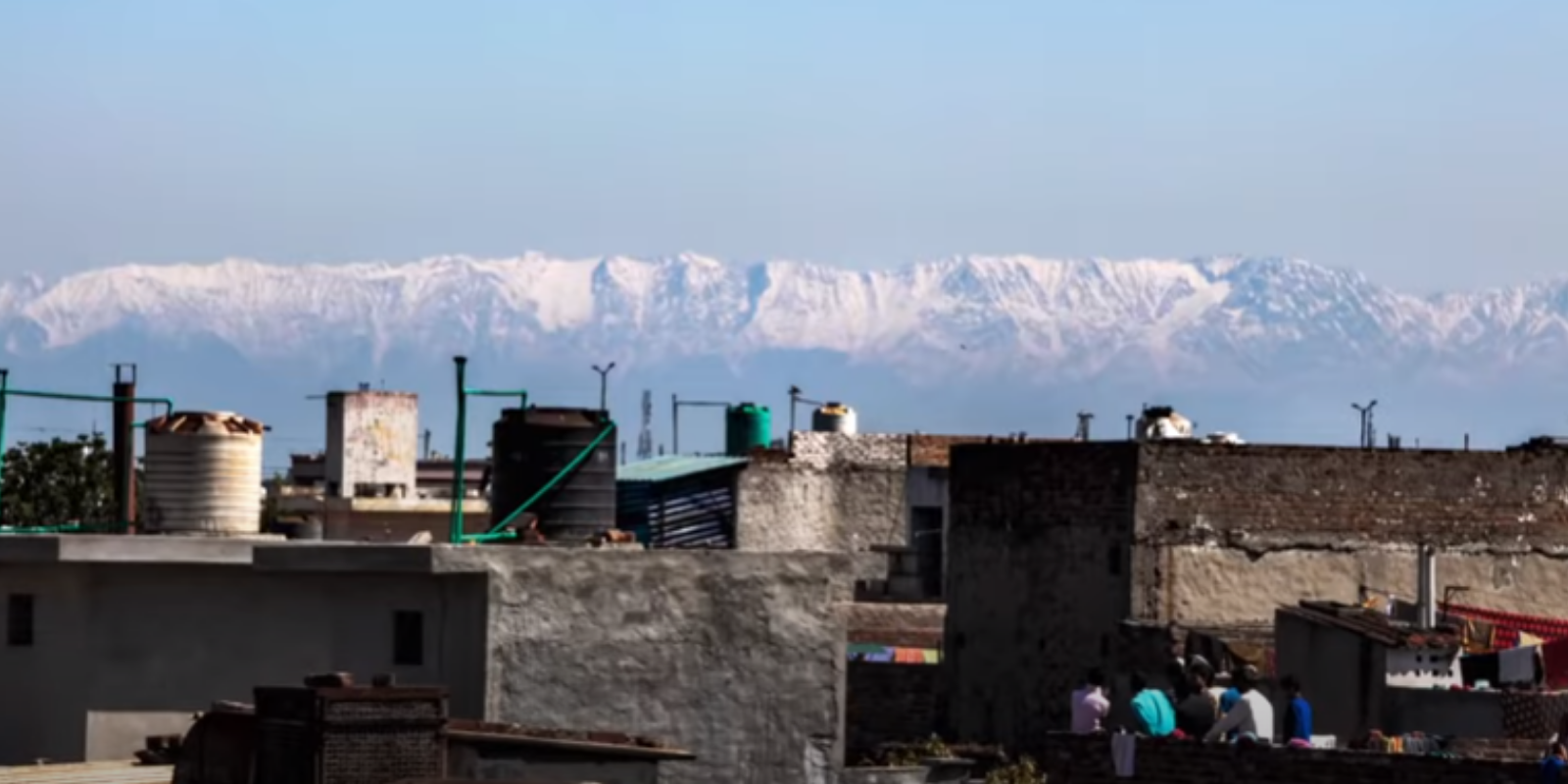 The wildly popular climate change documentary "The Year Earth Changed" has now been thoroughly debunked by various sources, showing that, among other things, it used doctored images.

"How the earth changed in lockdown #lorraine this photo has the same exact washing on the line a year apart? Photoshopped I think?" says the tweet.

Others posted a video on Twitter, showing a TV paused on a split screen of the "before" and "after" images of the Himalayas, which apparently actually were mostly probably the original image:

"Tell me what's wrong with this picture", you hear a male voice off-camera while the man focuses his phone camera on the split screen.

"Look at this .... you can see there's two brothers down there, clear as day. Pink t-shirt, blue t-shirt. There's the Himalayas, and it's foggy."

"So you're telling me, during the COVID lockdown, however many years later after the first picture was taken, these same two brothers come back to the Himalayas wearing the same clothes .... right? .... These people think we are stupid."

"I'm not saying I don't believe in global warming; I do. I'm not saying anything like that. All I'm talking to you about is: why are these people trying to gas me, and tell me that these are two different pictures taken on two different days when they clearly are not?"

In the trailer itself put out by the BBC, a man says on camera at the 38-second mark, "For the first time in a lifetime, we can see the Himalayas", which shows the same shot as in the video above. One can clearly see the same people dressed in the same clothes (pink t-shirt, blue t-shirt) inside the frame: