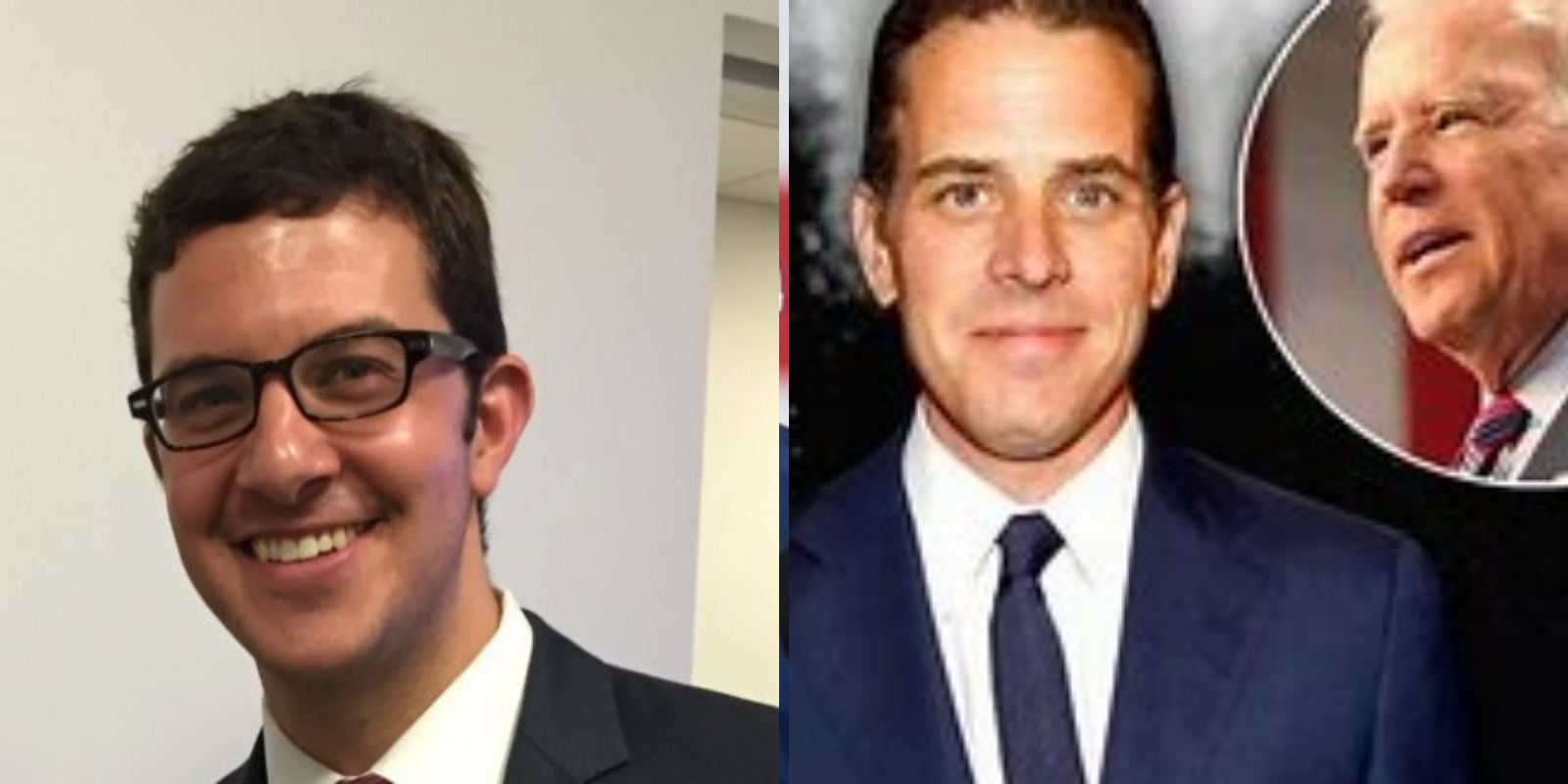 “While I will intentionally not link to the New York Post, I want be clear that this story is eligible to be fact checked by Facebook’s third-party fact checking partners. In the meantime, we are reducing its distribution on our platform.”

The original headline in the New York Post is reproduced here below:

There has been growing suspicion and mounting evidence lately regarding the Biden family's ties to foreign governments that may be deleterious to Biden's ability to govern properly.

The bombshell news has been trending through the day, both on traditional and social media, because it amounts to a de facto admission that Facebook is attempting to influence the results of the upcoming presidential elections coming up on November 3.

The fact-checkers referred to in the tweet have also been shown to have very close ties with the Democrat party.

The Facebook Oversight Board are a group of people Facebook CEO and founder Mark Zuckerberg has given authority to override even his own decisions; they are the absolute final word as to what is to be considered acceptable and non-acceptable content on Facebook.

They are composed of 75% people from outside the United States, and all but one of them have self-identified as being vehemently anti-Trump in their politics.

Stone himself is a staunch Democrat with a history of close professional ties to the party throughout his career.