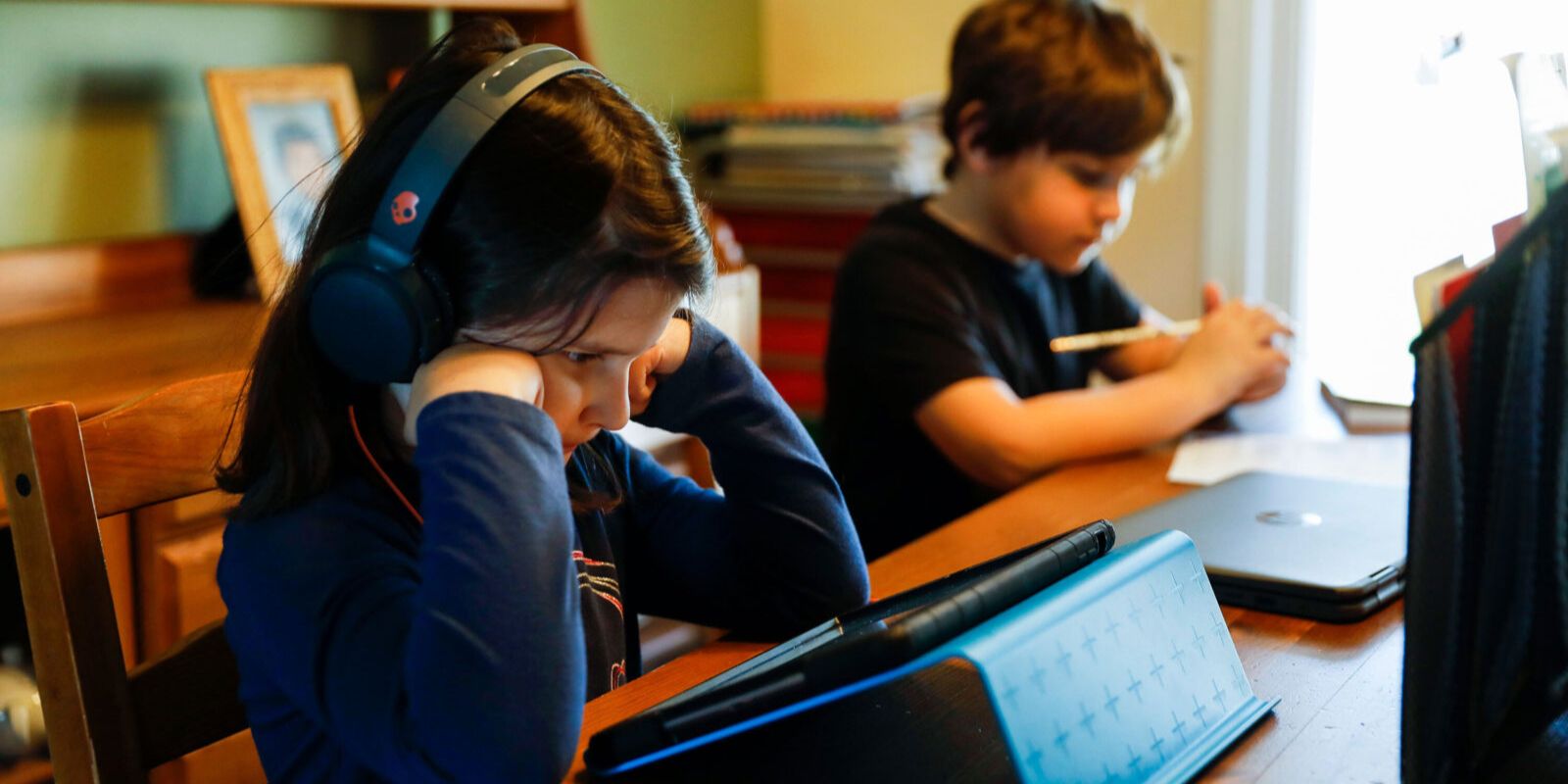 Data for Fairfax County, the Commonwealth of Virginia's largest school system, reveals that forced remote learning creates a "trend of more failing." Student grades have plummeted—kids that were struggling before COVID are doing worse than ever and kids with learning disabilities are so behind catching up will be a feat.

Student's are failing key classes; F's are up by a whopping 83 percent this year with children with learning disabilities struggling the most—their F's are up over 100 percent, the Washington Post reported.

"Also, younger kids are experiencing more serious effects. F's for Fairfax high-schoolers  are up by 50%," Natason tweeted. F's are up by 300 percent among middle schoolers.

Although Fairfax County schools have outlined reopening plans for in-person learning, only children with special education needs have been given the green light to learn in-person. Fairfax County is one of the wealthiest counties in the country--the district spends nearly $16,000 per student, according to a 2018 estimate. Data like this shows remote learning is simply untenable for kids, no matter how hard teachers may try to facilitate it.

This Minnesota mother tweeted a photo of her daughter struggling to learn remotely—it has since gone viral.

Public health officials have said repeatedly schools should be the last thing to close, as far back as the summer. Yet they keep closing.

States are often leaving businesses like bars and restaurants open but closing schools. This is directly contraindicated by guidance.

The data from Virginia is unlikely to be replicated in the nation's largest school system, as New York City has just stopped issuing failing grades altogether.

Remote learning is untenable for children struggling to gain access to the internet, navigate complicated portals, or even for those who are just trying to learn to read. These failing grades show remote learning is not the best path forward for a generation of kids trying to gain an education during this pivotal time in their lives. We must do better for today's young people: Open the schools.