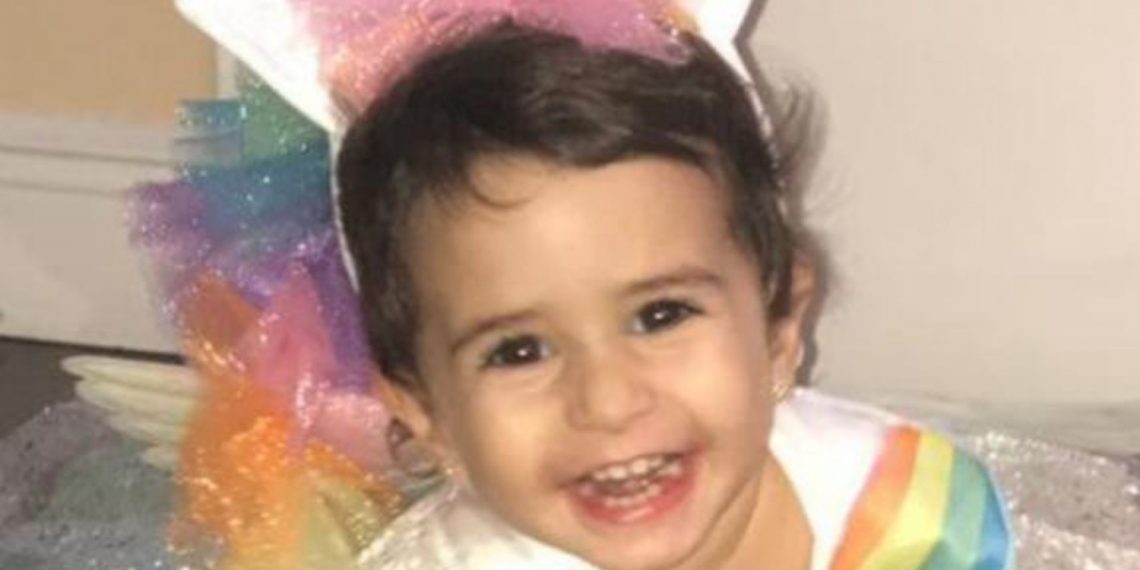 Update: Thanks to an anonymous donor, the fundraiser was successful!

SMA type two is a rare genetic condition that prevents Eliana from being able to stand or walk. The medication would help ensure that she’ll be able to breathe, eat and sit up on her own.

The drug Eliana needs is called Zolgensma. It is the most expensive drug in the world at approximately $2.2M for the single dose treatment. Zolgensma would create the missing gene that Eliana needs but it needs to be administered quickly.

The FDA approval in May 2019 didn’t help the Florida family’s unsuccessful attempt to have Eliana’s medication covered by their medical insurance and they are now in a race against time to crowdfund the money needed to pay for her treatment.

Over half a million dollars has been raised in three days but there is still a long way to go. On July 18, 2018 Eliana will no longer be able to obtain treatment. The verified fundraising campaign can be found at Save Eliana on The Chesed Fund, a commission-free fundraising site.

The Post Millennial has verified the details of Eliana’s condition and the battle to either obtain insurance coverage or extend the age condition that would prevent her access to the medication after her quickly approaching birthday. The court proceedings and appeals have ultimately just cost valuable time, leaving her parents with only a few days remaining to raise the money.

A doctor has been secured to administer the injection but the pharmaceutical company won’t send the drug until they have the full payment. The family’s insurance will cover the procedure and the doctor but not the cost of the drug itself.

Part of the crisis stems from a misdiagnosis when Eliana was a year old. She’s been in physiotherapy while the family struggled to get her true condition confirmed and corrected. The SMA2 diagnosis arrived on June 7, 2019, just over a month ago, and the race against time began.

On July 20, 2019 Eliana will turn two years old. People donating to her campaign are hoping to change her life but the clock is ticking and weeks have been lost hoping the appeal courts would solve their problem. Not every child has the opportunity to obtain a “miracle drug” but in this case Eliana needs a miracle to obtain the drug we know can help her.

To donate to Eliana visit the Save Eliana Chesed Fund and share the link.