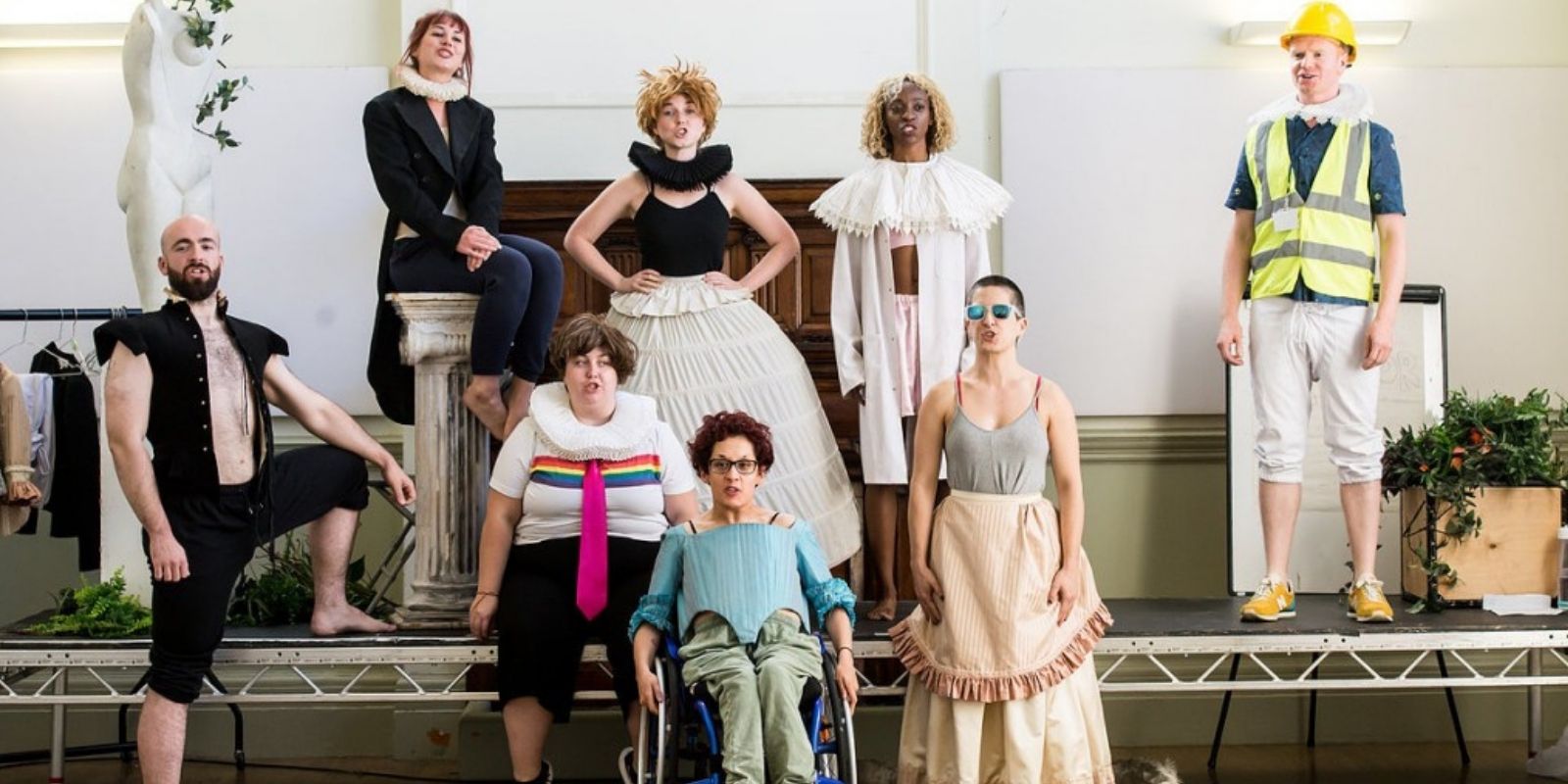 The UK theater group that wanted to teach kids about sex by getting naked on stage in front of them and their parents has been cancelled.

ThisEgg, the theatre company that started the show, commented on Twitter about the cancellation, which happened before its first show ever premiered. This was due to backlash that organizers have called "unprecedented threats and abuse."

The group described the show as "fun and silly performance about the painfully AWKWARD subject of sex, exploring names and functions, boundaries, consent, pleasure, queerness, sex, gender and relationships."

The show was promoted for children as young as five, despite having naked performers explaining sexual acts.

"The decision has been made by venues to cancel the tour of The Family Sex Show this Spring 2022. There will be performances for an invited audience at The Egg, Theatre Royal Bath ahead of subsequent public performances in the future.

"These public performances would have offered safe and positive learning to children, young people and guardians about rights, bodies, sex and relationships, advised by safeguarding and educational specialists."

Organizers said that audiences were given information about the content before booking, "so that they could make an informed decision to watch the show."

"It is regrettable that violent and illegal threats and abuse directed at the company and venues by a small group of people with extremist views has prevented families from opting to attend something that was transparent, consensual and legal," they say.

Organizers blame the show's cancellation on the "structural and societal attitudes towards Relationships and Sex Education as well as art, culture and who is allowed to create and what we are allowed to engage with in the UK."

"The creative team will spend the next two weeks finishing the show, ready for a time it might be able to meet a public. We also want to respond to the events of the last few weeks and how we move forward," they say.

"Removing work that celebrates freedom of expression from stages cannot be the answer.

"For audiences who booked, or wanted to come to the show, we are sorry, we hope you will be able to soon.

"For venues who might want to programme the show, we hope you will."

The backlash experienced by the group included a petition by the Reclaim Party's Laurence Fox, which received 39,000 signatures.

"This is due to the unprecedented threats and abuse directed at our building and team. We are sorry for the disappointment this causes to those who’ve booked. You will be contacted and refunds will be made available."