The talented star was found dead in her apartment at roughly 3:20 p.m. by her manager after she had failed to reply to his messages. Paramedics arrived 19 minutes later and pronounced her dead on scene. 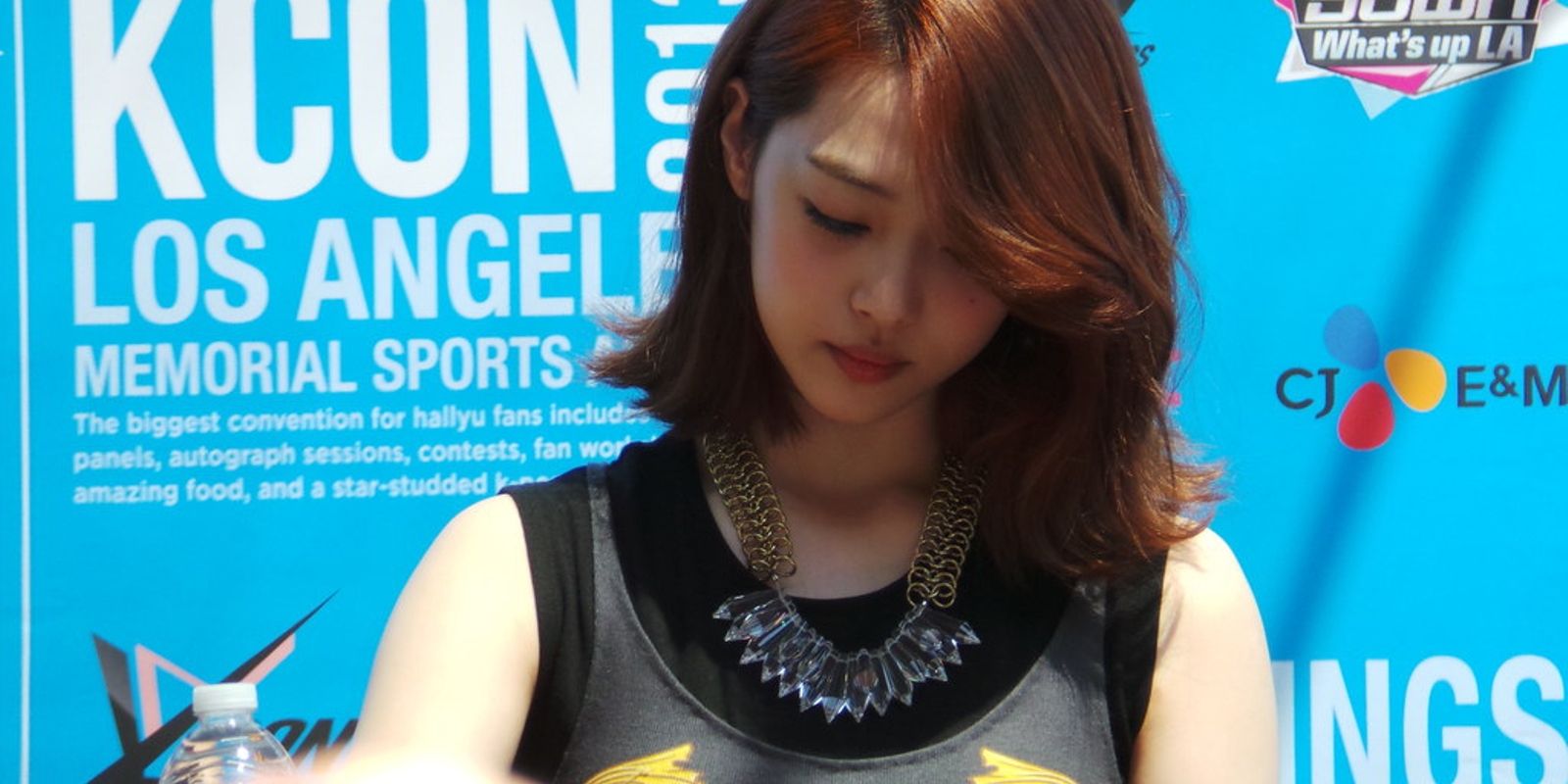 A famous K-pop idol has been found dead in her apartment on Monday from an apparent suicide.

The talented star was found dead in her apartment at roughly 3:20 p.m. by her manager after she had failed to reply to his messages. Paramedics arrived 19 minutes later and pronounced her dead on scene.

Police do not suspect any foul play.

“Choi seemed to have lived alone in the house. ‘It seems that she took her own life, but we are also looking into other possibilities,” a police official told Yonhap, a Korean news agency.

Repeated calls to the Seongnam Sujeong Police Department and Sulli’s agency haven’t been answered as fans frantically search for answers.

SM Entertainment, the talent and media company that represents f(x) and Sulli, released the following statement:

We apologize for conveying such sad and unfortunate news. Sulli has left our side. We cannot believe the situation now and we are just filled with grief. For her family who is grieving after the sudden news of her passing, we earnestly request that you refrain from writing speculative articles or spreading rumours. We express our deep condolences.

Her last Instagram post can be seen below, where she thanks Stretch Angels for a large gift.

25-year-old Sulli, legal name Choi Jin-ri, was most known for being a member of the girl’s group f(x) and had also performed in a number of Korean television dramas and movies.

“Social phobia, panic disorder…. I’ve had panic disorder ever since I was young,” she said in a teaser for a show she had planned.

“There were times when close people… Some of my closest friends have left me. People hurt me, so everything fell apart. I didn’t feel like I had anyone on my side or anyone who could understand me. So that’s why I completely fell apart.”

She began he career as a trainee in 2004 at the very young age of 11 and had become and idol by the age of 16. This latest news will certainly be devastating for longtime and new fans alike.