It has been revealed Frances Haugen, one of the the famous Facebook "whistleblowers," has donated to far-left Democrat politicians a total of at least 36 times, including Rep. Alexandria Ocasio-Cortez (AOC) (D-NY), among others. 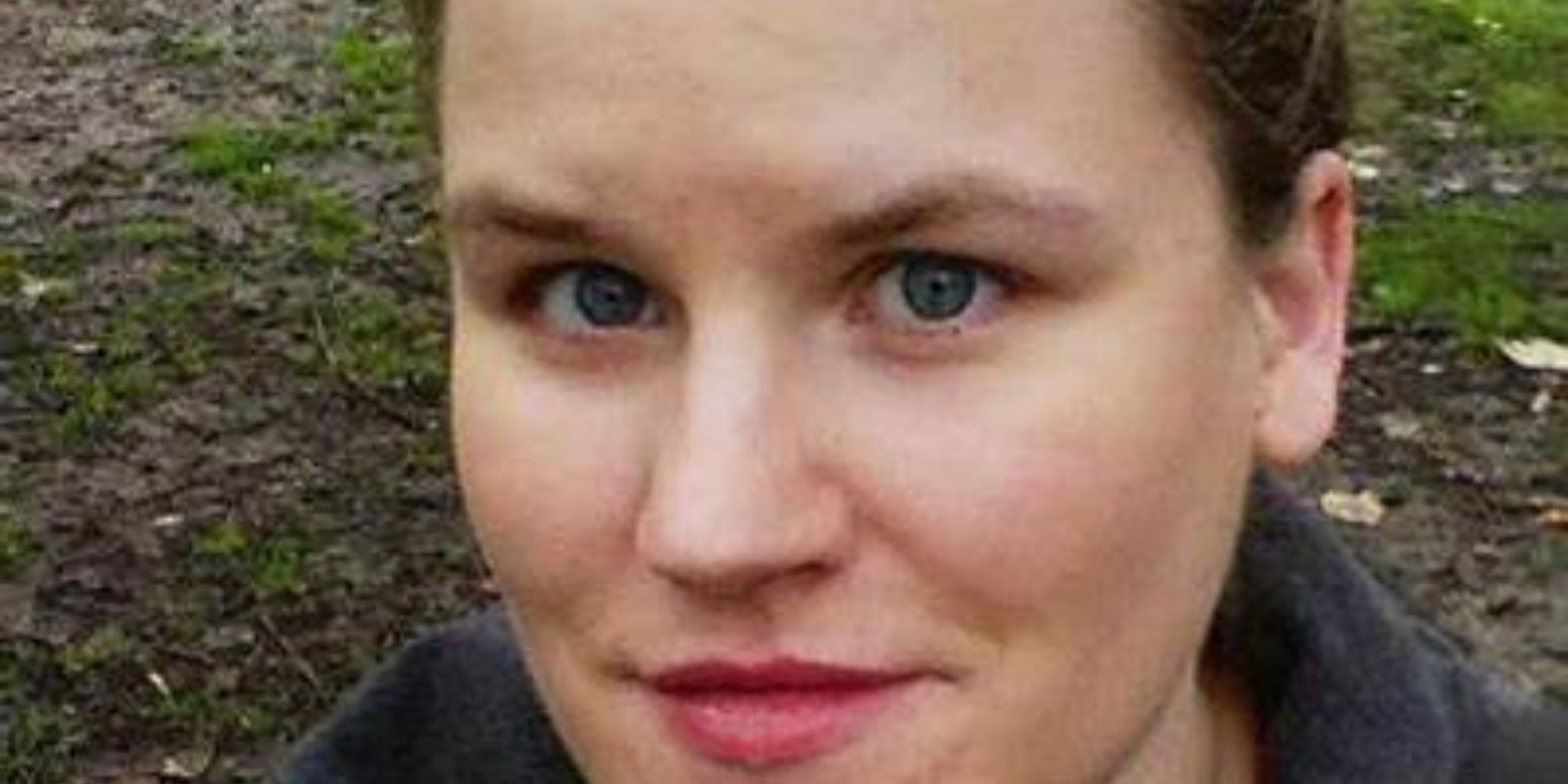 It has been revealed Frances Haugen, one of the the famous Facebook "whistleblowers," has donated to far-left Democrat politicians a total of at least 36 times, including Rep. Alexandria Ocasio-Cortez (AOC) (D-NY), among others.

Apparently, Haugen has also supported activist groups which want to put an end to the US political primaries, which would allow career politicians to legally go completely unchecked by dark-horse candidates.

A full list of her donations to political candidates and causes shows that she donated 36 times to various organizations during the times when she was employed by Facebook, Pinterest and Gigster. Some of the recipients of Haugen's money include:

It has been noted that Haugen, in line with her opposition of "extremists" has actually advocated for more censorship on Facebook instead of less.

All of this has cast doubt on Haugen's credibility as a "whistleblower". Journalist and writer Jack Posobiec writes, "Facebook 'whistleblower' an obvious psy-op."

Strangely, Facebook's network of platforms has been down for hours as of the time of this writing. The outage happened right when this information was revealed.