A new hashtag, #FauciLiedDogsDied, is trending on social media in the wake of revelations that Fauci is behind many cruel and unnecessary experiments on puppies. 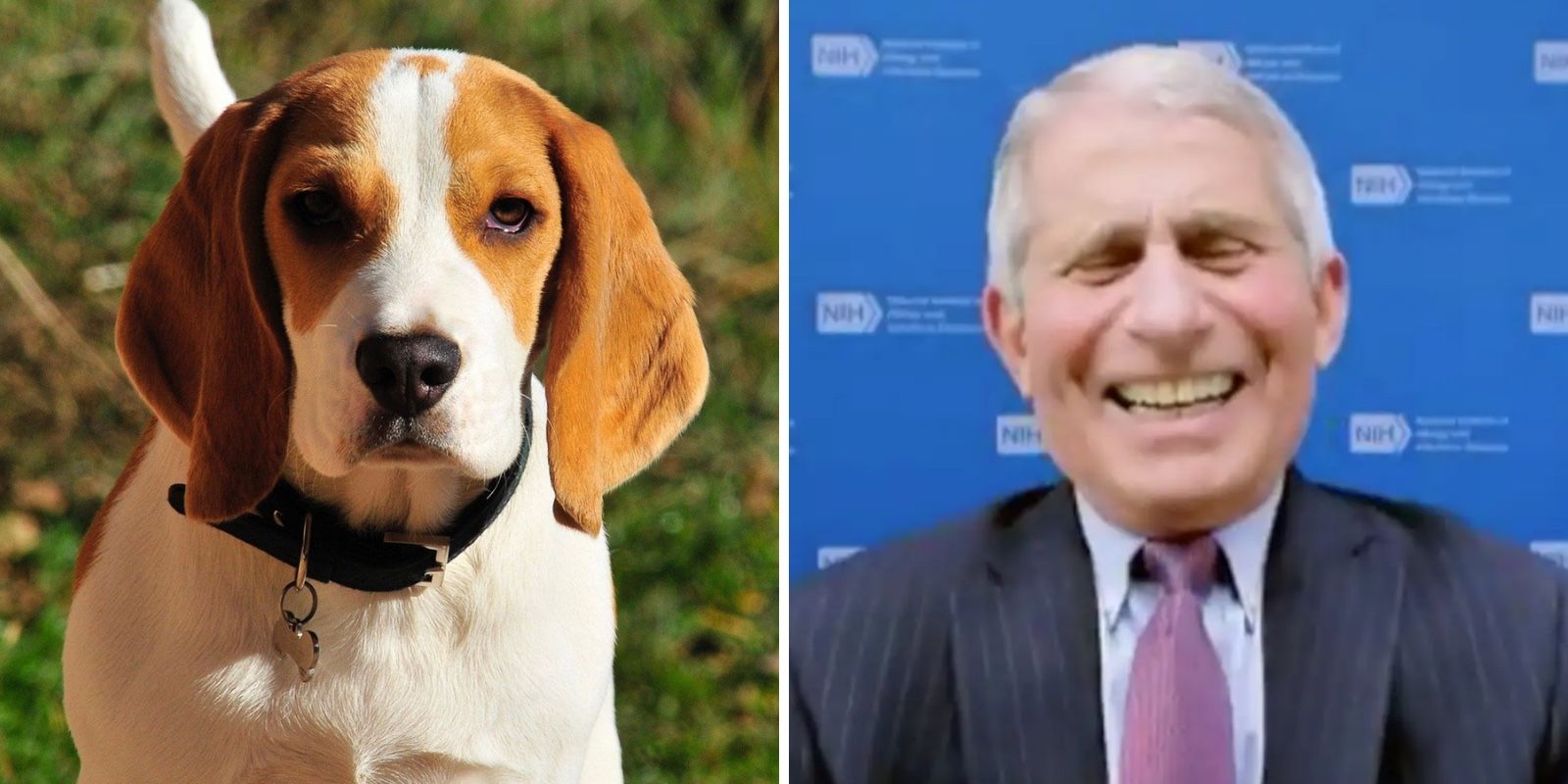 A new hashtag, #FauciLiedDogsDied, is trending on social media in the wake of revelations that Fauci is behind many cruel and unnecessary experiments on puppies.

The revelation came in the form of documents obtained under Freedom of Information requests by a watchdog organization. Shockingly, the documents obtained revealed that the FDA even said later that this research was not even necessary or useful in a medical sense for humans.

In fact, testing any kind of drug meant for humans on dogs appears to not even be anywhere near standard procedure, which raises questions as to why this particular research was commissioned in the first place.

These particular experiments are especially gruesome, involving things like immobilizing beagle puppies and letting their faces be slowly consumed by sand flies.

Both Republicans and Democrats in Congress have expressed their concern over this issue, and are now demanding more answers as to why so many beagle puppies were cruelly tortured for no good reason.

Rep. Jeremy Faison (R-TN) said, "Anyone who can do this to a dog is a monster.  Anyone who secures money for this type of experiment is just as evil. #Faucilieddogsdied."

Virginia delegate Nick Freitas said in turn, "Fauci is going to be taken out by a dog...yet another reason they are man's best friend. #FauciLiedDogsDied."

The trend started when journalist and author Jack Posobiec had a simple request for the rest of social media regarding the #FauciLiedDogsDied hashtag: "trend it."

Update: Politifact reported that "The NIAID said it did not fund a study in Tunisia, which produced widely circulated photos showing beagles' heads in mesh cages full of sand flies. The journal that published the study issued a correction saying the claims about NIAID were made in error."

However, they reported that "Two other studies testing potential vaccines and treatments for humans ended with the beagles in the study being euthanized. In one, the dogs also had their vocal cords cut. The NIAID said all animals used in NIH-funded research are protected by laws, regulations and policies that were followed in these studies."