The National Institute of Allergy and Infectious Diseases, directed by Dr. Anthony Fauci, is conducting research involving the creation of a more severe strain of monkeypox in an effort to help develop better vaccines for humans, the organization said. 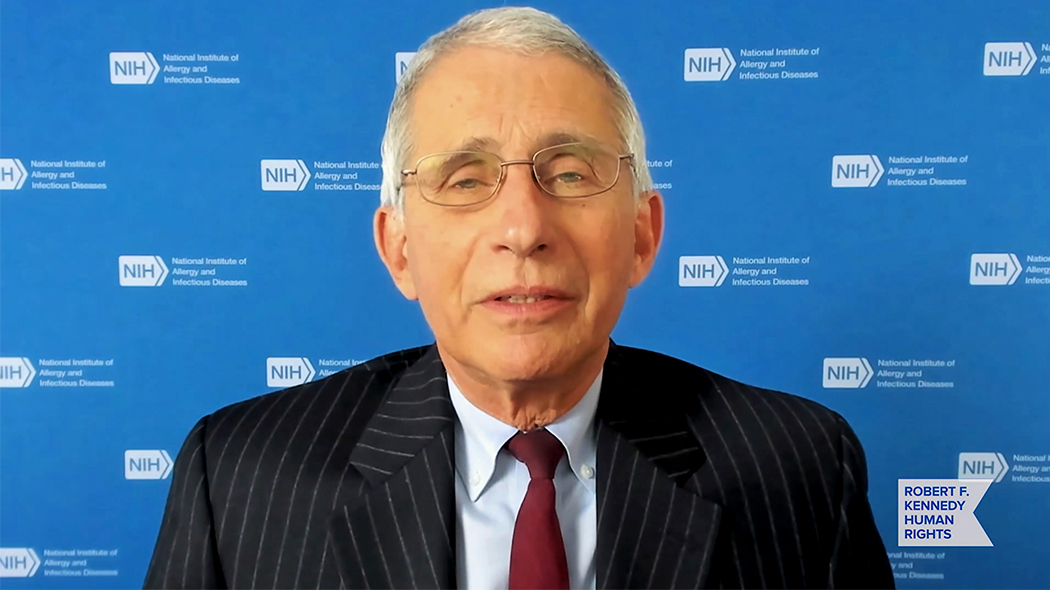 The National Institute of Allergy and Infectious Diseases, directed by Dr. Anthony Fauci, is conducting research involving the creation of a more severe strain of monkeypox in an effort to help develop better vaccines for humans, the organization said.

The virus will be given to mice in order to track its progress, and help scientists understand what needs to be done to ensure humans are better protected depending on how certain genes act.

According to the Daily Mail, the research is being conducted by a team at the NIAID headquarters in Bethesda, Maryland led by Dr. Bernard Moss.

Creating the new hybrid strain of monkeypox involves extracting genes from the clade 1 variant of the virus, which kills one in ten people it infects, and inserting them in the more mild clade 2 variant, which scientists have determined to be behind the current outbreak.

As the Daily Mail explains, the study was given the go-ahead in 2018, before monkeypox had been deemed a "potential pandemic pathogen," a label given to diseases that are highly transmissible and have the potential to spread uncontrollably.

The latest outbreak of monkeypox, which is typically contained in Africa, spread to all corners of the earth, leading the World Health Organization to declare it a global health emergency in July.

In the United States alone, over 26,000 cases have been reported, almost entirely among men who have sex with other men.

Due to the fact that the variants being combined already existed prior to the declaration of emergency, the research has been allowed to continue, however, the National Institutes of Health is reportedly "planning to reexamine" the plan.

Citing the dangers of creating a virus in a lab, Dr. Ebright warned that a more severe variant, if exposed to the public, could "spread beyond current at-risk populations to the general population."