Data suggests the virus is "more efficiently transmitted sexually" than via skin to skin contact. 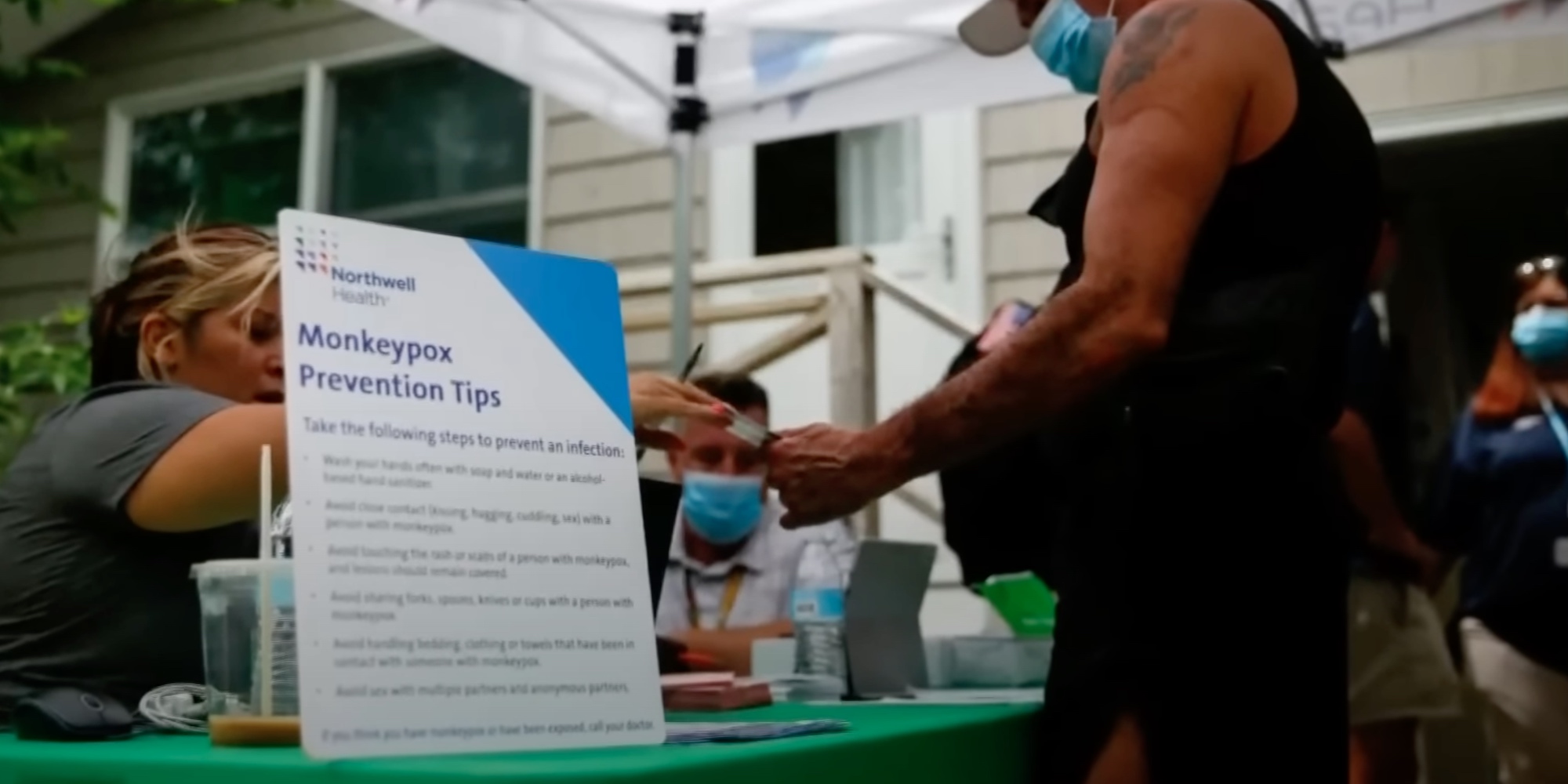 It has been acknowledged that gay and bisexual men have the greatest risk of contracting monkeypox, with the foremost cause of transmission believed until recently to be skin to skin contact.

New research suggests that the main driver of infection is sexual intercourse between men.

According to NBC News, while there is not enough evidence to suggest that sexual intercourse is the sole transmitter of the virus, it must be acknowledged by authorities as they form guidelines to combat the spread.

"The correlation may appear to be strong, but that does not explain the whole picture of disease caused by this virus," World Health Organization's Dr. Rosamund Lewis said. "So we need to keep an open mind."

UCLA infectious disease specialist Dr. Paul Adamson echoed Lewis' claims, pointing out that it is hard to tell whether it's "sexual transmission and not the skin-to-skin contact that also occurs during sex that is contributing to the most transmission during this current outbreak."

He did admit that data shows the virus is "more efficiently transmitted sexually" than via skin to skin contact.

Scientists have found that the majority of lesions caused by monkeypox were located "in men's genital and anorectal areas," suggesting that this is where the virus first entered the body.

Dr. Jeffrey Klausner, among others, have called on public health officials to amend their monkeypox guidance stressing the potentially strong link between sexual intercourse and infection.

He suggested that the best way to reduce the spread is via "awareness and education and encouraging people for the time being to reduce sex with multiple partners until they get vaccinated," adding that "if they can’t reduce the behavior," they should "try to use a condom."

On August 4, the Biden administration declared monkeypox a public health emergency, following in the footsteps of other nations, and the World Health Organization, who made the call in July.

Data shows that the majority of the 11,000 cases in the US have been recorded in New York, California, Florida, Texas, Georgia, and Illinois.

According to the Kaiser Family Foundation, 99 percent of cases thus far have been in males, with 94 percent reporting "recent male-to-male sexual or close intimate contact."