"These new allegations provide even more evidence of FBI corruption and renew calls for you to take immediate steps to investigate the FBI’s actions regarding the laptop." 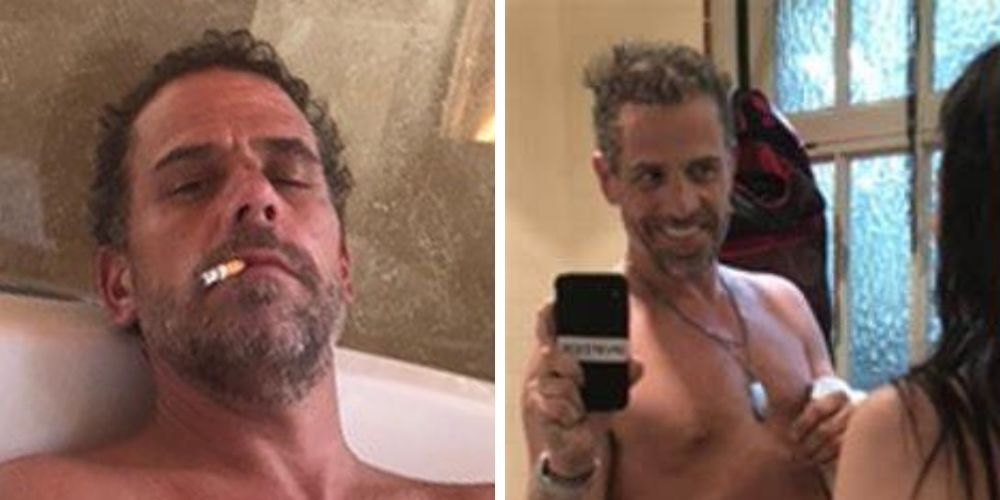 Whistleblower claims public on Wednesday by Sen. Ron Johnson (R-WI) have revealed that Federal Bureau of Investigation (FBI) officials told agents not to investigate Hunter Biden’s notorious laptop for months, stating that the bureau was "not going to change the outcome of the election again."

Johnson wrote in a letter addressed to Justice Department Inspector General Michael Horowitz that "These new allegations provide even more evidence of FBI corruption and renew calls for you to take immediate steps to investigate the FBI’s actions regarding the laptop."

He added that "individuals with knowledge" had told his office that "local FBI leadership" had "intentionally undermined" the laptop investigation after the device was found at a Wilmington, Del. repair shop in December of 2019.

"Further, these whistleblowers allege that the FBI did not begin to examine the contents of Hunter Biden’s laptop until after the 2020 presidential election," Johnson added.

Johnson continued that in light of the new claims the inspector general should take immediate action. "While I understand your hesitation to investigate a matter that may be related to an ongoing investigation, it is clear to me based on numerous credible whistleblower disclosures that the FBI cannot be trusted with the handling of Hunter Biden’s laptop."

He added that Horowitz should obtain "the history of the investigative actions taken by the FBI on Hunter Biden’s laptop which should be available on the FBI’s case management system, Sentinel."

FBI Director Christopher Wray admitted earlier this month that the allegations of FBI bias in the Hunter Biden probe were "deeply troubling."