On Tuesday afternoon, John Ratcliffe, the US Director of National Intelligence, declassified documents revealing that then President Barack Obama had been briefed on Hillary Clinton's plan to try and link then candidate for the presidency Donald Trump to Russia. 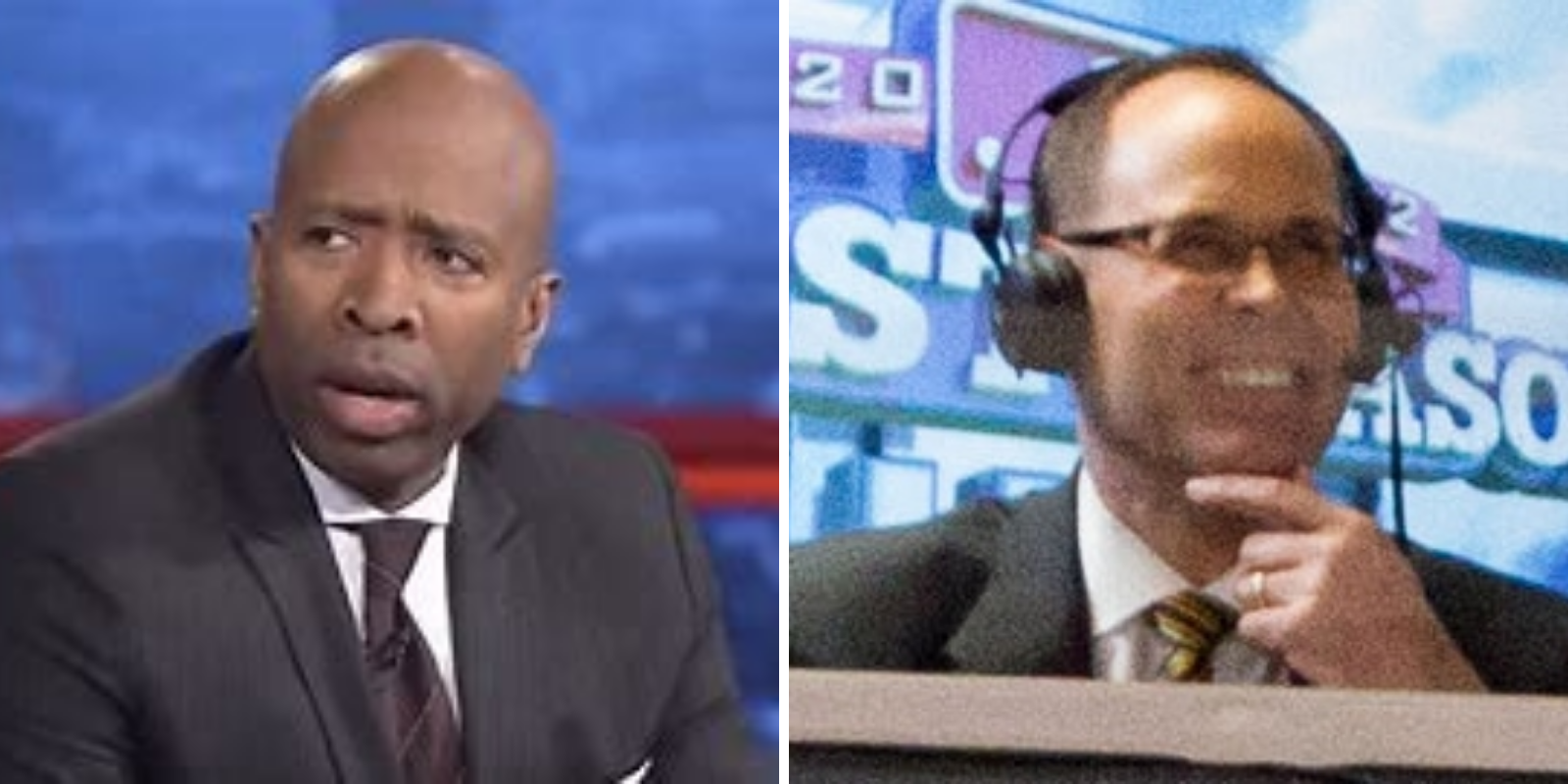 On Tuesday afternoon, John Ratcliffe, the US Director of National Intelligence, declassified documents revealing that then President Barack Obama had been briefed on Hillary Clinton's plan to try and link then candidate for the presidency Donald Trump to Russia.

The documents in question are mostly handwritten notes from then CIA Director, John Brennan. Although heavily redacted in some places, the notes made clear that he had briefed Obama about what was going on at the time regarding what was called "a means of distracting the public from her use of a private email server."

According to Fox News,  the notes in question indicated that the matter was to be passed to the FBI, who would handle the resulting investigation.

"CITE [summarizing] alleged approved by Hillary Clinton a proposal from one of her foreign policy advisers to vilify Donald Trump by stirring up a scandal claiming interference by the Russian security service," read the notes. "Any evidence of collaboration between Trump campaign + Russia," continued the notes on another page.

Ratcliffe had already declassified and shared other sensitive and timely information last week which clearly indicated an anti-Trump bias on the part of the FBI and its 2016 investigation into potential ties between his campaign and the Russian government.

"This memorandum contains sensitive information that could be source revealing. It should be handled with particular attention to compartmentation and need-to-know. To avoid the possible compromise of the source, any investigative action taken in response to the information below should be coordinated in advance with Chief Counterintelligence Mission Center, Legal. It may not be used in any legal proceeding—including FISA applications—without prior approval..."

The memorandum mentioned in the above paragraph was sent to FBI Director James Comey and Peter Strzok, who at the time was the Deputy Assistant Director of Counterintelligence.

It is now a matter of public record that said documents were in fact used for FISA applications.

US Attorney John Durham has recently been appointed by Attorney General Bill Bar to undertake an exhaustive investigation into any potential misconduct by the FBI in this matter.