A new DNI statement clarifies that the new disclosure about Hillary Clinton and the Russia hoax is in fact, "not Russian disinformation." 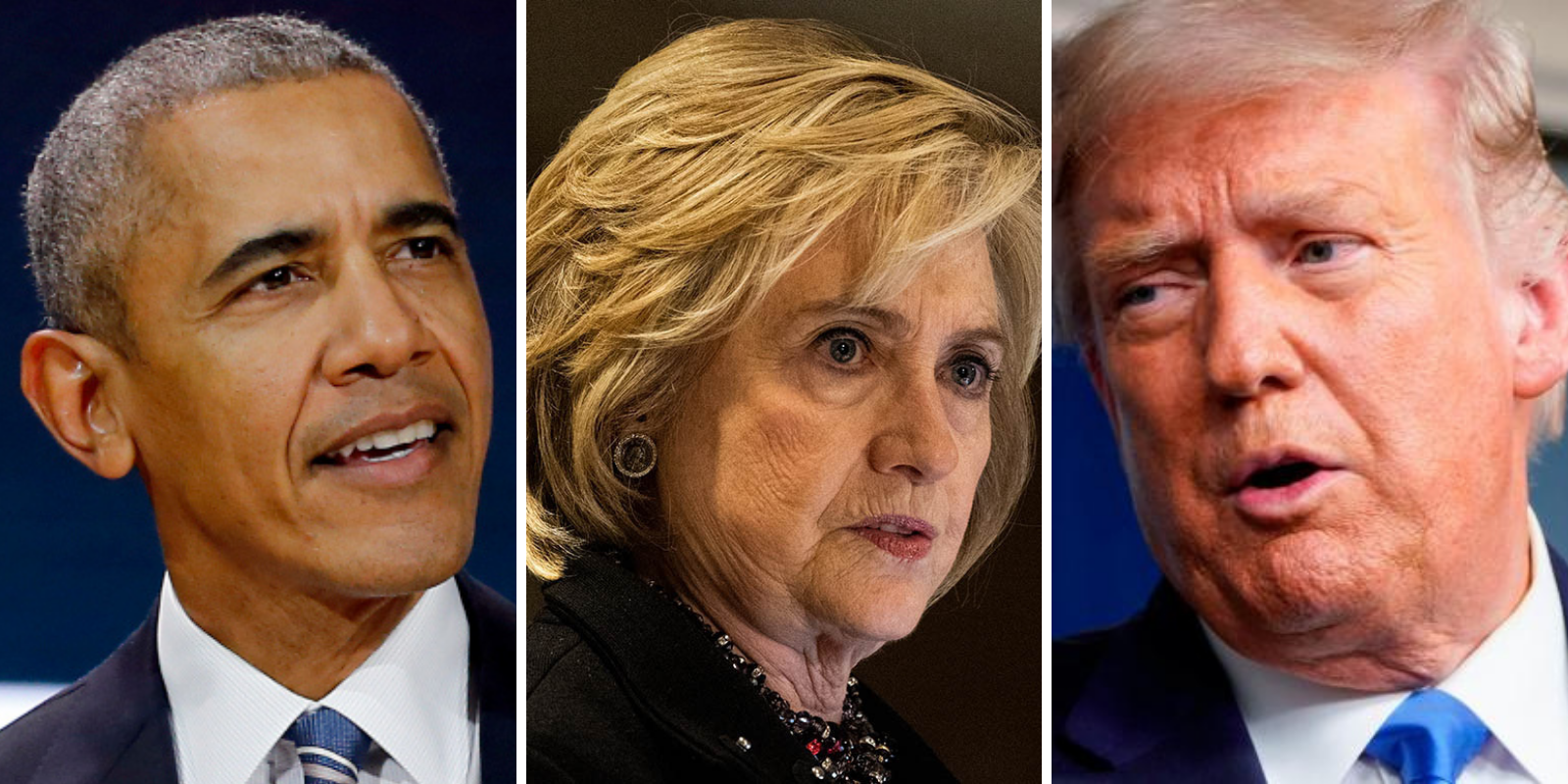 Despite a breathless report by Politico that claims that Director of National Intelligence John Ratcliffe's recently disclosed intel on Hillary Clinton is "Russian disinfo," a DNI statement clarifies that the new disclosure is in fact, "not Russian disinformation."

"To be clear, this is not Russian disinformation and has not been assessed as such by the Intelligence Community," Ratcliffe wrote in a statement tweeted by Daily Caller's Chuck Ross. "I'll be briefing Congress on the sensitive sources and methods by which it has obtained in the coming days."

It was in 2016 that Clinton reportedly approved of a plan to spin a scandal connecting Trump with Vladimir Putin in "hacking the Democratic National Committee." She then supposedly briefed the Obama-Biden White House.

Ratcliffe noted that the U.S. intelligence community “does not know the accuracy of this allegation or the extent to which the Russian intelligence analysis may reflect exaggeration or fabrication," Politico emphasized this disclaimer.

Politico stated that several former senior intelligence officials described Ratcliffe’s move as "incendiary and irresponsible, given the manner in which he was publicly releasing unverified information from a foreign adversary."

One unnamed source told Politico that the decision was “a surprising choice to release this information—that is not new and that seems unconfirmed—now and in an unclassified letter." The unidentified former senior intelligence official added, “I don’t know what good purpose is served.”

“This is Russian disinformation,” tweeted Rachel Cohen, a spokeswoman for Senate Intelligence Committee Vice Chairman Mark Warner (D-Va.), claiming that this "extraordinary" intel was “laundered by the Director Of National Intelligence and Chairman of the Senate Judiciary Committee.”

"It has long been known that the Russians were trying to stir up false narratives about Clinton through similar avenues," Politico defended Clinton.

It is unclear whoever submitted the referral to the Federal Bureau of Investigation. Former FBI Director James Comey is set to testify before the Senate Judiciary Committee on Wednesday.

Graham has since raised questions the fired FBI chief will have to answer regarding the revelation: "Whether these allegations are accurate is not the question. The question is did the FBI investigate the allegations against Clinton like they did Trump?  If not, why not?  If so, what was the scope of the investigation? If none, why was that?"