The woman also did not have a mask throughout this entire encounter. 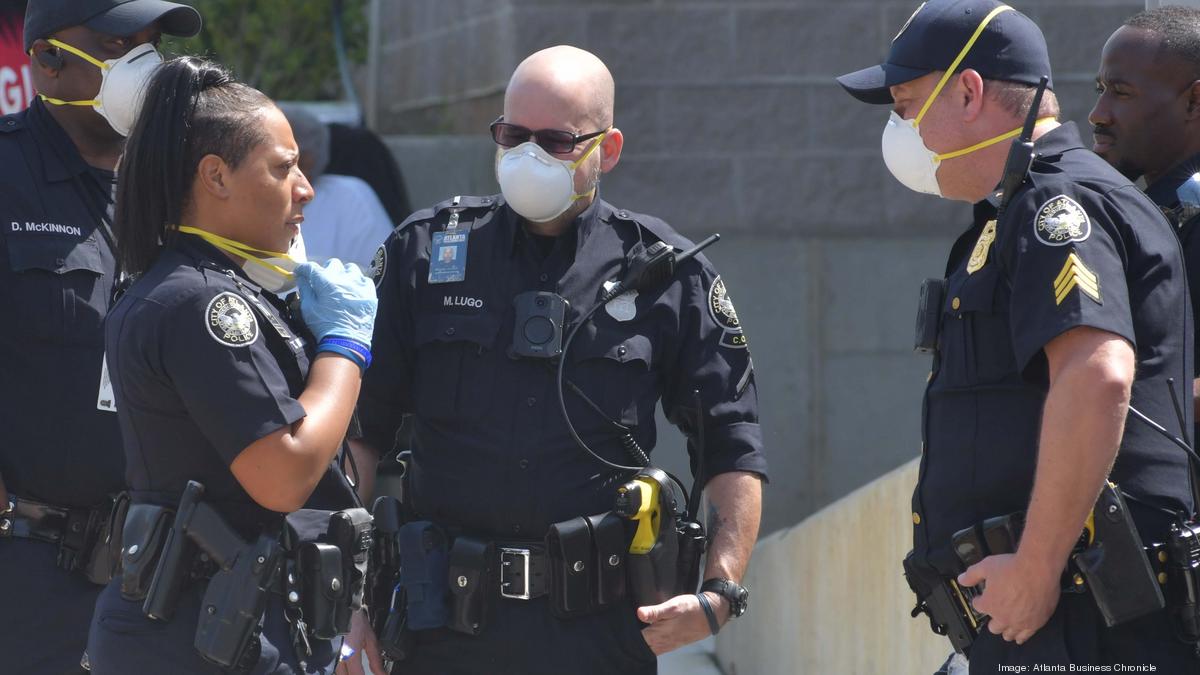 An American woman lost her temper with a senior on a flight on Sunday. She has now been detained by the FBI as a result of her actions, according to TMZ.

Patricia Cornwall, who was flying from Tampa Bay to Atlanta on a Delta flight, became violent with the old man as he wouldn't pull up his face mask while he was eating and drinking.

The woman also did not have a mask throughout this entire encounter.

Cornwall proceeds to shout at the man and eventually hits him in the face. The flight crew had to jump in, just in case Cornwall's actions continued.

The flight crew eventually restrained the woman and forced her back in her seat.

The old man told the woman that she was going to jail, caller her a Karen for assaulting her twice. As it turns out, the man was correct: the video shows Cornwall being greeted on the runway by a police car.

A video of the incident went viral on social media. Since December 25, it has received over 60 thousand likes and 20 thousand retweets.