"It's the last thing you want for a major case like this," said former FBI special agent Andrew Arena who was in charge of the agency's Detroit office. 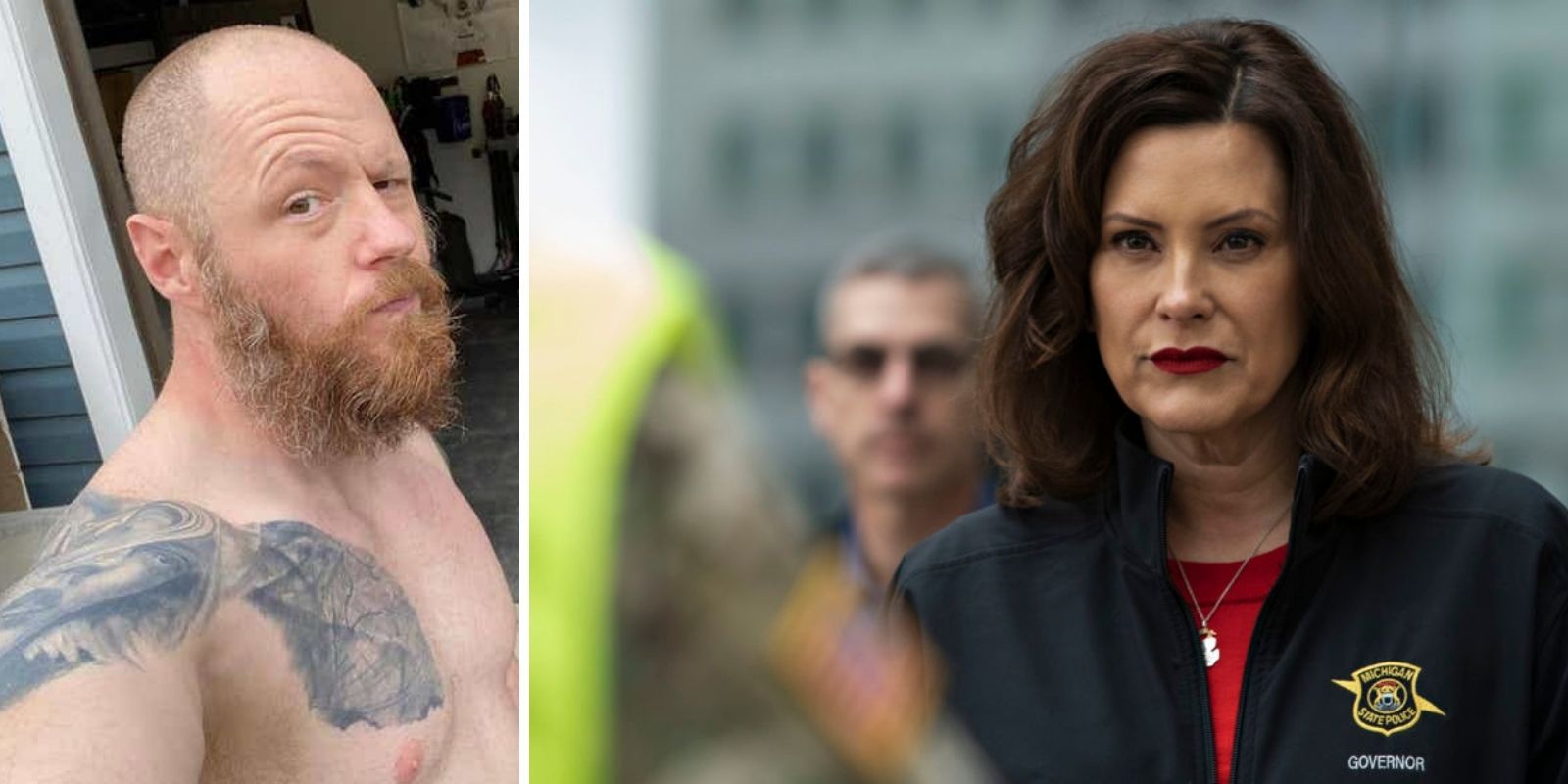 An FBI agent credited with helping to thwart the high-profile Whitmer kidnapping plot was arrested for a domestic incident and charged with assault.

FBI special agent Richard Trask was charged Monday with assault with intent to do great bodily harm less than murder following a domestic incident with his wife Sunday. The 39-year-old FBI agent was released on a $10,000 personal recognizance bond following an arraignment in 8th District Court in Kalamazoo and faces a charge punishable by up to 10 years in prison, Detroit News reported.

He has worked for the FBI since 2011 and served as the law enforcement agency's public face in the Whitmer case, testifying in federal court about the investigation and providing context about multiple undercover recordings.

Trask's arrest comes at a critical juncture in the criminal case against the five men charged in federal court with plotting to kidnap Gov. Gretchen Whitmer.

"It's the last thing you want for a major case like this," said former FBI special agent Andrew Arena who was in charge of the agency's Detroit office. "Any time you give the defense any ammunition it's not good."

A lawyer for an alleged bombmaker charged in the Whitmer case raised questions last Sunday about whether the FBI is trying to sabotage the defense ahead of trial. Delaware resident Barry Croft's attorney filed excerpts revealing the existence of a recording in which lead investigator FBI special agent Henrik Impola discussed creating "utter disarray and chaos" for defense lawyers, whom he labeled as "paid liars" whose jobs are to "take the truth and portray it in a different sense."

FBI spokeswoman Mara Schneider said to Detroit News that the bureau is cooperating with the prosecutor's office. Trask's job status was unclear Monday.

"In accordance with FBI policy, the incident is subject to internal review, and I cannot comment further at this time," Schneider said via press statement. The review would include an investigation by FBI internal affairs, Arena added. Depending on the severity, Task could face suspension.

Trask was arrested one week after defense lawyers revealed in court filings the team's defense strategy that claims that FBI informants entrapped the accused suspects. Task is prohibited from possessing a firearm, bond conditions stipulate.

"If you can't carry a weapon, then you're not going to work as a street agent," Arena told Detroit News. "He's going to be suspended or put on restricted duty."

Skeptical voices such as conservative commentator Dinesh D'Souza and investigative journalist Darren J. Beattie, author of the bombshell Revolver News article that explored the FBI's possible role in the Capitol Hill riot, have since spotlighted the parallels between the Jan. 6 federal breach of the Capitol building and the Michigan governor's almost-kidnapping.

The 14 total arrests, which came three months before the Jan. 6 riot, over the conspiracy plot to kidnap Whitmer and overthrow the state's government also involved the storming of the state's Capitol building. Of the arrestees, at least five were undercover agents and federal informants, Revolver News reported.

Revolver News outlined the details that the public now knows about the Whitmer kidnapping scheme. During one of the plot's climactic scenes, in the van driving to surveille Whitmer's vacation house, three out of the five individuals in the vehicle—60 percent of the plot's senior leaders—were undercover agents and operatives.

The FBI and DOJ went to great lengths to conceal the fact that the fifth man in the van, "an individual from Wisconsin," was an undercover federal informant, Revolver News reported, who organized the initial June 6, 2020, meeting in Dublin, Ohio, where the entire Michigan plot was said to be hatched.

The person of interest even paid for the hotel rooms of the attendees, according to Revolver News. The defense counsel alleges that it was an undercover FBI operative who organized and paid for the hotel rooms during the key planning meeting. An undercover FBI operative was the recipient of hand-drawn maps from the alleged plotters on the reconnaissance missions, Revolver News reported.

The director of the Detroit FBI field office, who oversaw the infiltration operation of the Whitmer plot, was then granted a promotion to the Washington office, where he is now the lead FBI agent for all of the Jan. 6 cases.

Beattie said that the striking similarities between events sparks intuition about the correlations and reinforces a sense of "pressing plausibility."

"The American people need to know the truth about 1/6," Beattie urged, noting that the truth matters to over 70 million Trump supporters and conservatives who have been declared "de facto domestic terrorists" by the federal government.

Beattie and D'Souza both consider the sinister possibility that the Washington storming was an establishment operation, an FBI set-up, not the result of mishandled intel as it's been framed by the left as an egregious intelligence failure.