FIFA's previous standard of eligibility for biological men who identify as women was that their testosterone needed to be under five nanomoles per liter after a period of at least 12 months. 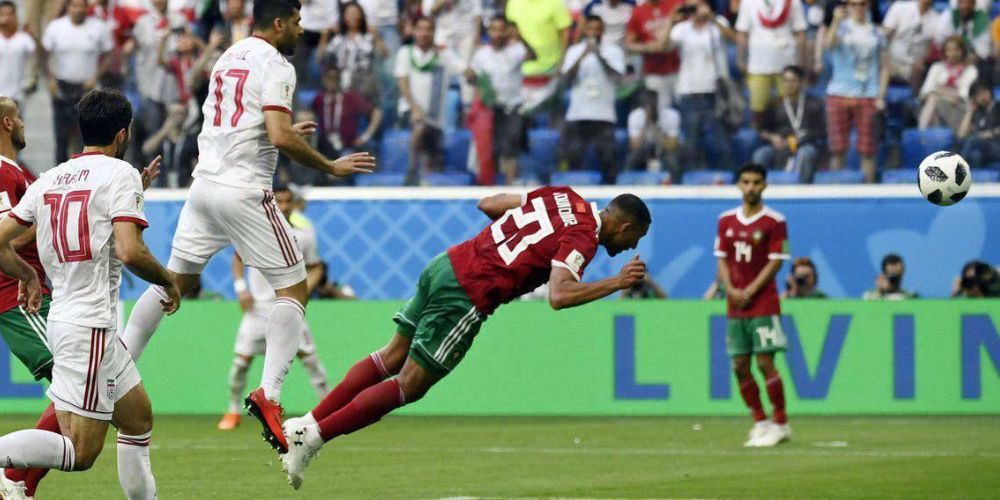 The Federation Internationale de Football Association (FIFA) has drafted framework that will make it easier for biological men who identify as women to compete in women's football. FIFA is the world's largest football association and organizes the World Cup every four years.

According to The Daily Mail, FIFA's governing body plans to wholly drop the "testosterone threshold for transgender women and proposed that footballers should be allowed to compete as their self-identified gender."

Women's rights activist Julie Scott posted about FIFA's plans on Twitter and wrote, "If this goes through, it’ll kill women’s football. How can they claim this would 'balance fairness & inclusion'? It's the opposite of that."

FIFA's previous standard of eligibility for biological men who identify as women was that their testosterone needed to be under five nanomoles per liter after a period of at least 12 months.

Moving to admit more men who identify as transgender into women's sports follows a controversial trend of sports organizations ignoring the biological advantages men have over women in physical competition.

Evidence has shown that the advantages persist no matter how many months of hormone treatment an athlete may undertake, which has been most noticeably evidenced by former UPenn swimmer Lia Thomas' dominance in the world of swimming.

FIFA's language drops a testosterone limit altogether and instead sets up a vague criteria around whether a transgender athlete has retained an advantage from their male puberty. Instead of set specific guidelines, FIFA would adopt a case-by-case analysis where "experts" from the world of medicine, psychology, and human rights would determine eligibility.

The football association is following the precedent set by the International Olympic Committee (IOC).

In 2020 the IOC had set a standard in name only and outlined that men who wanted to compete against women should have testosterone levels below 10 nanomoles per liter for a year.

Most women’s testosterone is in the range of 0.0-3.0 nmol/L and men’s testosterone levels are usually between 7.7 and 29.4 nmol/L. But the IOC has done away with even that measure in their move towards more transgender inclusion.

Professor Jurgen Steinacker, the chair of World Rowing's Sports Medicine Commission, echoed Julie Scott's sentiments and criticized FIFA'S move. "If you are allowed to self-identify," Steinacker said, "you could end up dissolving the female category,"

The new regulations are still at the consultation stage and it is understood that some members of FIFA's senior management are unconvinced that they should be published in their current form.