"There are social aspects to sport, but physiology and biology underpin it. Testosterone is the 800-pound gorilla." 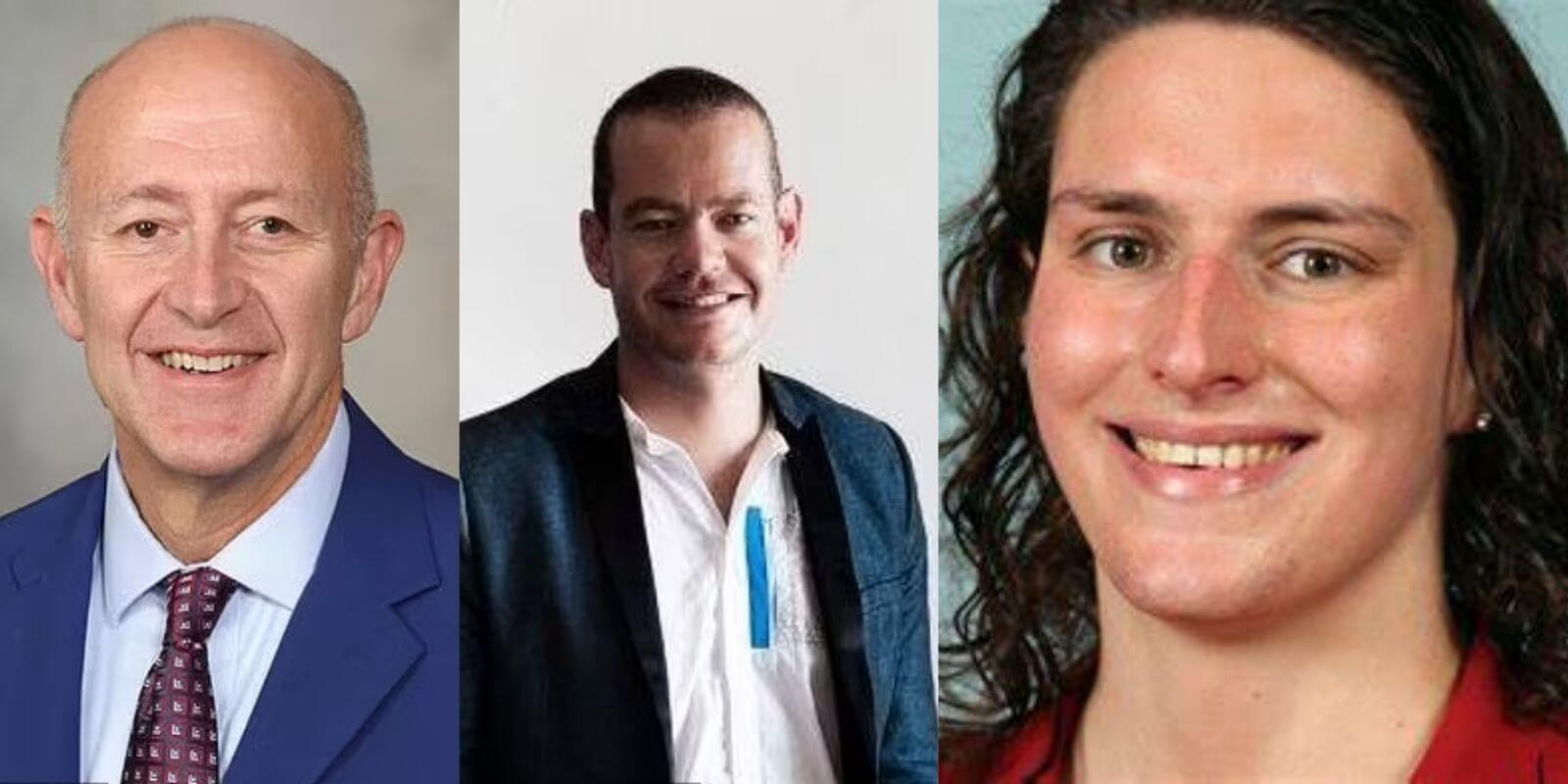 Michael Joyner, a Mayo Clinic doctor, and prominent physiologist Ross Tucker, have both confirmed from a scientific standpoint that biological male swimmer Lia Thomas absolutely does have a biological edge over teammates and competitors.

Both experts have confirmed that testosterone is a deciding factor in Thomas's advantage, and that no amount of hormone therapy can properly mitigate that to any relevant extent.

According to the Daily Mail, "even though Thomas took testosterone suppressants , which are required by the NCAA,  she still has an unfair advantage over the biological females she swims against."

"There are social aspects to sport, but physiology and biology underpin it. Testosterone is the 800-pound gorilla," mentioned Joyner during an interview.

Thomas commented on the issue as well, expressing wishes to just be able to allowed to swim: "I am a woman, just like anybody else on the team. I’ve always viewed myself as just a swimmer. It's what I’ve done for so long; it’s what I love. I get into the water every day and do my best."

However, many other people detract from Thomas's opinion. Her teammates have gone on record more than once not only saying that they consider the situation to be unjust and unfair, but also that many other teammates feel the same way but are afraid to speak out on the issue.

At one point, teammates even complained because Thomas would blatantly disrobe in front of them, at times visibly sexually aroused.