First coronavirus case of unknown origins confirmed in BC 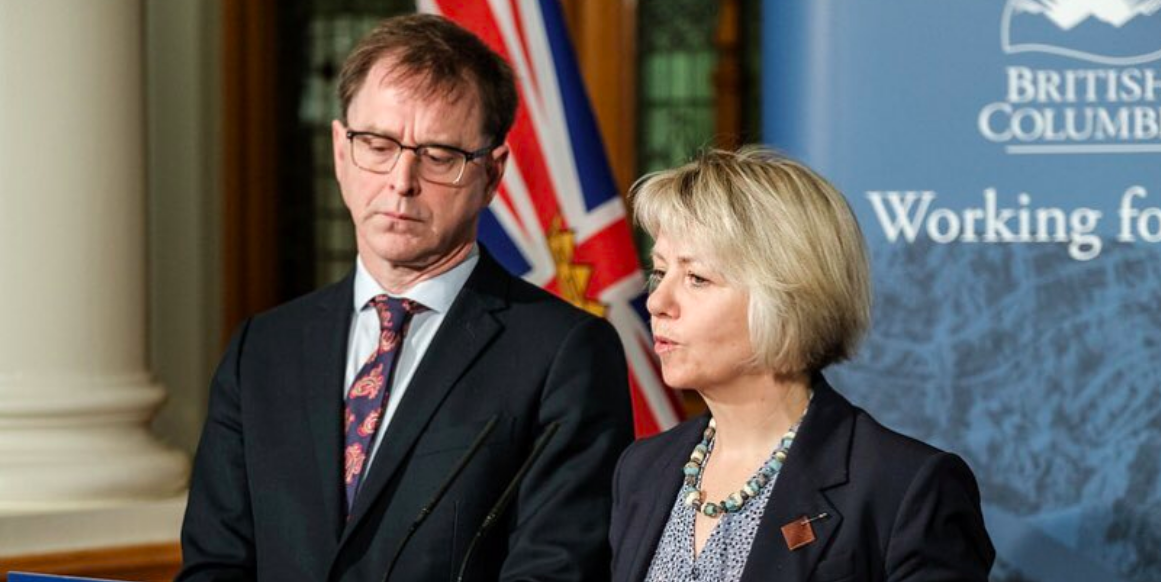 A BC woman has been infected with coronavirus despite having not recently travelled or come in contact with anyone who has the virus that she is aware of, according to CTV News.

Before this incident, all of Canada’s recorded cases of the virus had been found in individuals who had made recent trips to countries like China, Iran, Italy and Egypt.

This is the first instance in Canada where health officials have not been able to point out the source of the virus. The new case is being referred to as Canada’s first community case.

Dr. Bonnie Henry, a BC Provincial Health Officer noted that she is “very concerned” about the case, adding that more cases are possibly connected to it. They have launched a public health investigation.

During a Thursday press conference, Henry said, “We need to find out the source of her infection. So I expect that we’ll see other people turn positive because of that.”

“So there’s likely at least one other person out there who has either had this disease or has this disease, and we need to find them and find their contacts so we can stop any further transmission.”

Just days ago, Health Minister Patty Hajdu said that she anticipated a community outbreak along with other government officials. She added that they have prepared for the possibility.

When the virus does not come from a travel-related incident and starts to spread from person to person freely, it is considered a community outbreak. This case raises concerns that there may be more Canadian’s who have the virus and don’t realize it.

The virus can be hard to detect, especially in the initial phases according to University Health Network medical director, Dr. Susy Hota.