Five students are still in critical condition following a collision between a crane and a school bus in Smoky Lake, Alberta Monday morning. 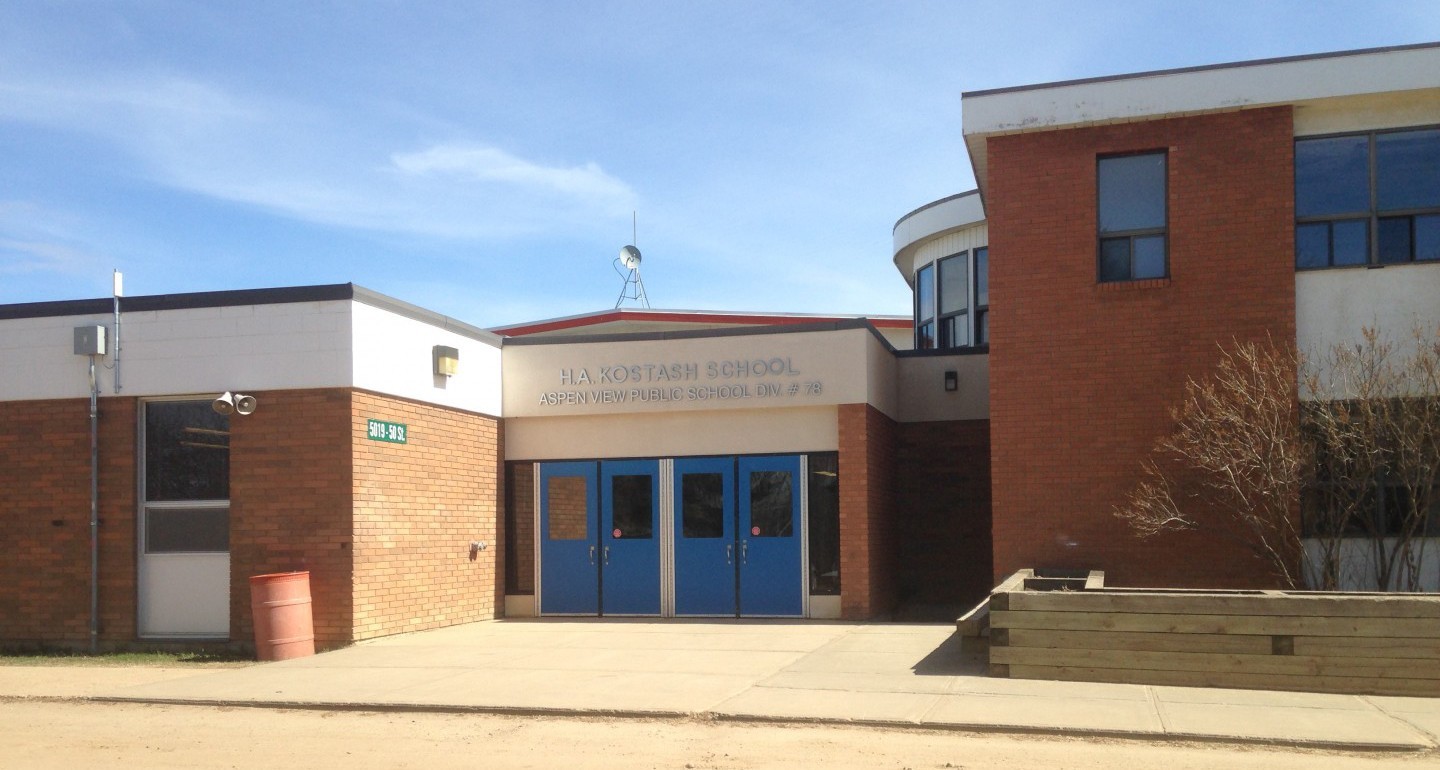 Five students are still in critical condition following a collision between a crane and a school bus in Smoky Lake, Alberta Monday morning.

The crash happened around 8:30 am on Monday near Range Road 180 along the highway according to the Edmonton Journal. The bus was attempting to cross the highway when the collision took place.

The bus was en route to H.A. Kostash, a K-12 school and confirmed to be carrying 14 students by  Aspen View Public Schools.

A total of 16 patients had to be assessed by emergency services and or are currently in hospital.

A man and a child were also taken in by ground ambulance to Edmonton, both of whom are in stable condition although they have both sustained serious injuries.

One additional patient in stable condition had to be transported to the hospital.

The driver of the crane was also brought to the hospital with minor injuries and the crane’s sole passenger was luckily not injured.

Locals in Smoky Lake have shown a great sense of community by starting a Gofundme page in an attempt to raise funds for the victims and their families.  Already, more than $3600 has been raised of the set $10,000 total goal.