Conservative MP Michael Barrett questioned how Speakers' Spotlight could confirm the authenticity of Trudeau's records after having destroyed their own copies of them. 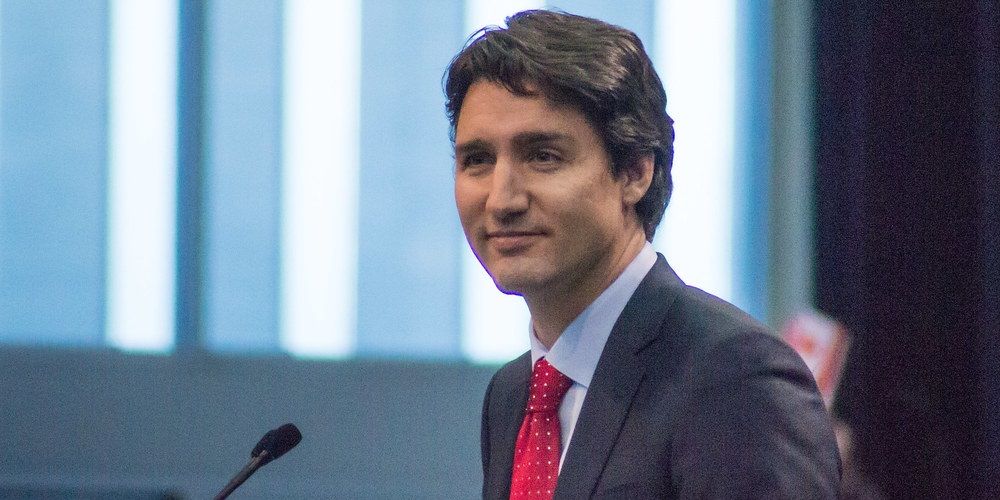 The Parliamentary Ethics Committee requested records on all of Trudeau's speaking engagements since 2008 with Speakers' Spotlight Toronto. The committee has been seeking the records since July, but has been subject to filibusters by Liberal MPs to prevent their release.

The revelation is likely to further fuel accusations of corruption against the Liberal Party and Justin Trudeau. Opposition parties attempted to set up a committee to investigate corruption in government in response to the WE Charity scandal, but the motion was shot down after the Liberals threatened to dissolve government and call an election mid-pandemic if the motion was passed. According to the Liberal Party, such a motion would be treated as a non-confidence vote.

The Prime Minister in October released his own records of speaking fees dating between 2006-2013, from which he collected over $1.3 million. Trudeau's speaking fees greatly increased after he became an MP in 2008, averaging $20,000 per engagement. Liberal Party House Leader Pablo Rodriguez described the move as "a demonstration of transparency," and Speakers' Spotlight has claimed that Trudeau's records are authentic.

Conservative MP Michael Barrett questioned how Speakers' Spotlight could confirm the authenticity of Trudeau's records after having destroyed their own copies of them. "Interestingly, this committee ordered those documents in the previous session,” Barrett said, further arguing that “Canadians need these answers."

Barrett noted that Speakers' Spotlight had previously asked for an extension to prepare the documents for the committee, a request which was granted. "The committee granted them all the time that was requested," Barrett said.

"Since that time, Speakers' Spotlight has communicated with the committee clerk once this session started, and even said the documents were ready to go."

Liberal MPs defended Trudeau, with MP Brenda Shanahan claiming the Prime Minister "said when he started participating at public events, to speak with the public, he did not want to trade on his family name. He didn’t want his family name to be used for his work.”

"These fees were important for the organizations that actually recruited him, to have a speaker who would attract people to their events. Of course they were selling tickets,” Shanahan continued. Shanahan ignored the fact that it was Trudeau himself who profited from the events, and not just the talent agency.

Records released by WE Charity reveal that the Trudeau family had already profited over $400,000 from speaking fees paid by their organization alone. The files released by Trudeau did not include any payments from WE Charity prior to 2013.