"At this point, we think that the procedures were correctly followed and it was a righteous strike," Milley had first said of the Aug. 29 drone strike in Afghanistan. 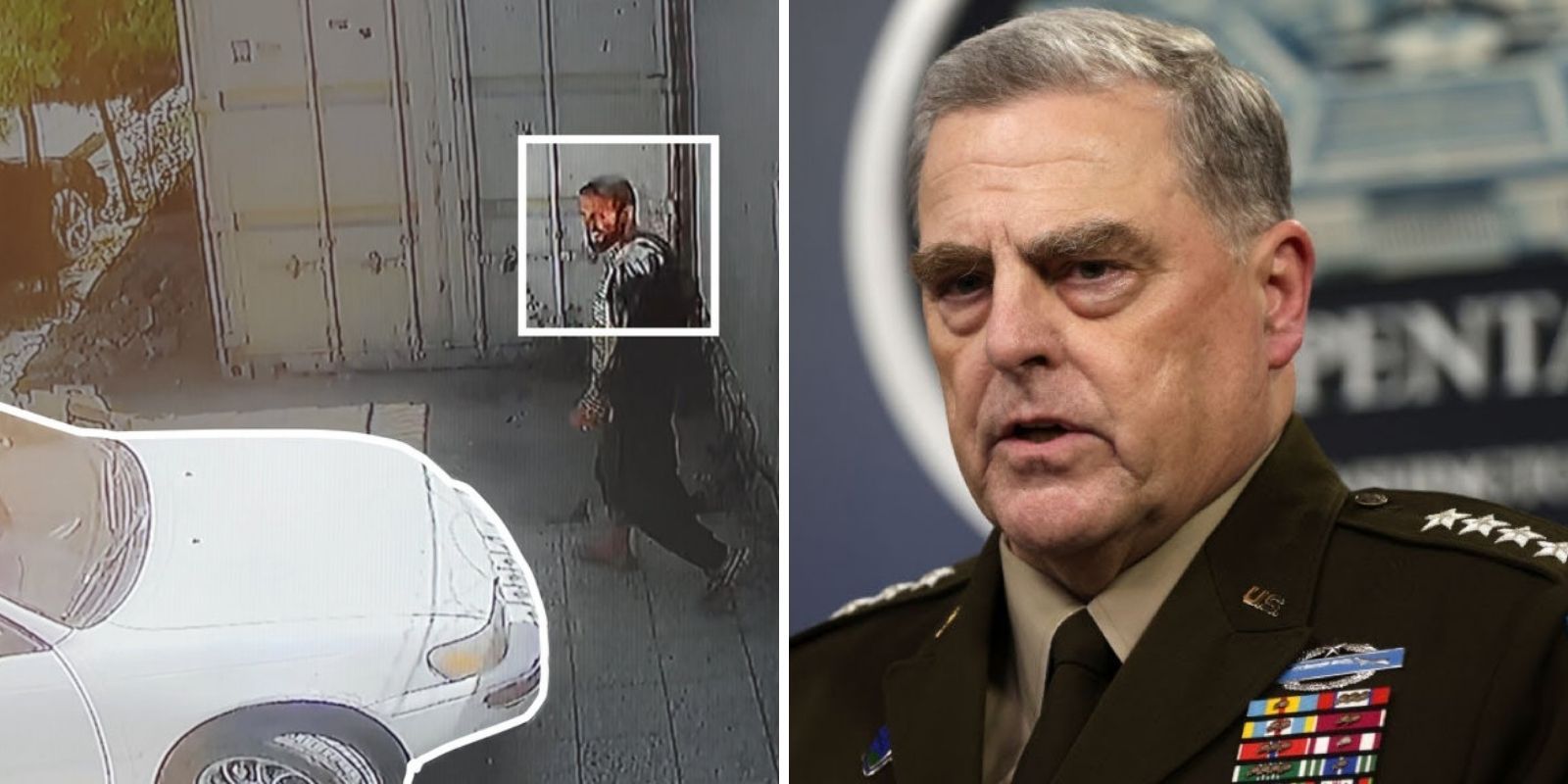 Today, the Pentagon confirmed that 10 civilians, including seven children, died in a mistaken US drone strike in Afghanistan back on Aug. 29.

It was during the heat of the final days of the Biden administration's hasty withdrawal from the Kabul airport in Taliban-controlled Afghanistan.

A New York Times investigation earlier this week previously established that what US officials thought was ISIS-K was actually an aid worker and his family.

But back on Sept. 1, the Biden administration's Joint Chief of Staff General Mark Milley justified the attack as "righteous" and the intelligence as "still valid."

"We had very good intelligence that ISIS-K was preparing a specific type vehicle at a specific type location. We monitored that through various means and all of the engagement criteria were being met. We went through the same level of rigor that we’ve done for years and we took a strike. So that we did," Milley said.

Milley acknowledged there were unidentified "others" slain as well amid reports of up to 10 civilians killed in the US drone strike. Milley continued:

"So were there others killed? Yes there are others killed. Who they are, we don’t know. We’ll try to sort through all of that. But we believe that the procedures at this point — I don’t want to influence the outcome of an investigation — but at this point, we think that the procedures were correctly followed and it was a righteous strike," Milley said during the early September news conference marking the end to 20 years of US military operations in Afghanistan.

Beyond his responsibilities over Afghanistan, Milley has recently been under scrutiny for what many say was an unsolicited call to Chinese military leaders last year. The Biden White House defended General Milley and said they had full confidence in his capacity to lead, in response to the China debacle.

Earlier this week, Sen. Rand Paul grilled Secretary of State Antony Blinken about the lack of knowledge over what exactly the Biden administration targeted in their strike during Tuesday's hearing in front of the Senate.