"You can run the best campaign. You can even become the nominee. And you can have the election stolen from you." 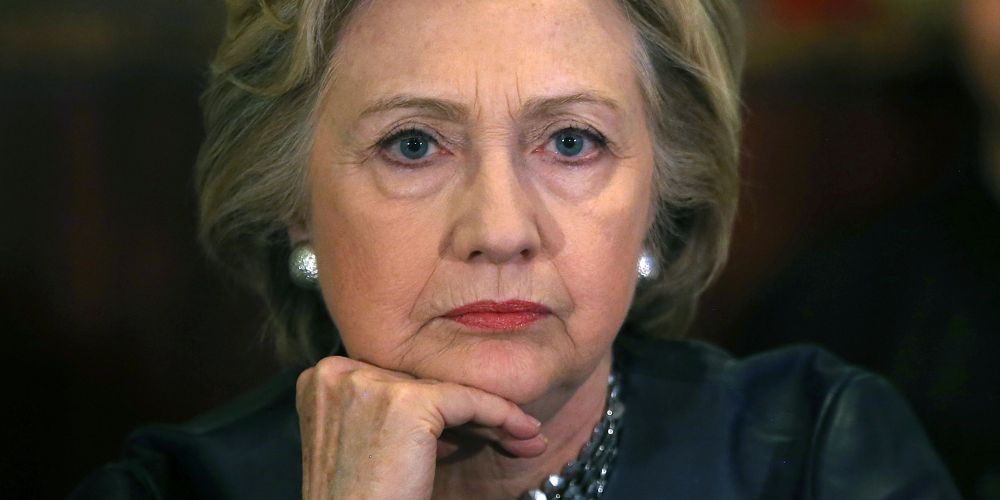 In an 2019 video from an "Evening with the Clintons" tour event with 2016 presidential candidate Hillary Clinton and her husband, former President Bill Clinton, Hillary Clinton claimed that the 2016 election was "stolen" from her.

"You can run the best campaign. You can even become the nominee. And you can have the election stolen from you," Clinton told the crowd at the Inglewood, California event in May of 2019.

In September of the same year, Clinton called Trump an "illegitimate president," and likened her election loss to "applying for a job and getting 66 million letters of recommendation and losing to a corrupt human tornado. And so I know that he knows that this wasn’t on the level. I don’t know that we’ll ever know what happened."

"I believe he understands that the many varying tactics they used, from voter suppression and voter purging to hacking to the false stories — he knows that — there were just a bunch of different reasons why the election turned out like it did," Clinton said, according to the Washington Post.

Clinton’s complaints about the election have come back into the light after Twitter announced their newest plants to "protect" the US midterm elections and suppress "misleading information."

Amongst these new actions Twitter has vowed to take include: "misleading claims intended to undermine public confidence in an election," which includes "false information about the outcome of the election."

Twitter says they will "not recommend or amplify" content that falls in the category of "harmful misleading information," and will provide a "prompt prior to liking or sharing labeled tweets, and in cases where there is potential for harm associated with the false or misleading claim, the Tweet may not be liked or shared to prevent the spread of the misleading information."