As the race for Senate in Ohio continues to heat up, a clip has resurfaced of Democrat contender Rep. Tim Ryan calling for an end to cash bail across the country. 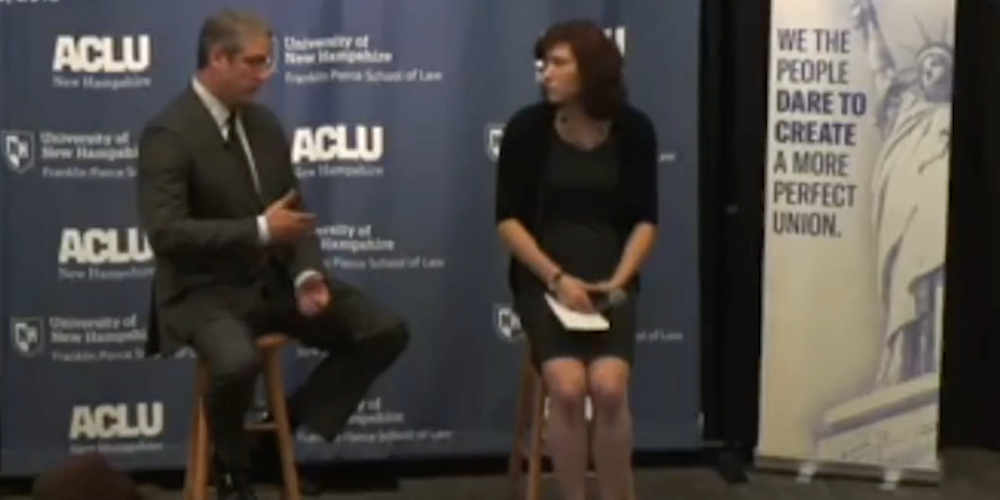 As the race for Senate in Ohio continues to heat up, a clip has resurfaced of Democrat contender Rep. Tim Ryan calling for an end to cash bail across the country.

The statements were made during an ACLU event in New Hampshire as he attempted a presidential run in 2019.

He went on to suggest that the current system “sets people down a spiral of not being able to go to work, not being able to take care of their kids,” and so on, likening it to the experience of migrants whose children are separated from them.

“I would be for eliminating it,” Ryan concluded.

As the New York Post reports, following the resurfacing of the clip, Ryan’s Republican competitor, Trump-endorsed JD Vance, slammed him over his comments.

“If Tim Ryan had his way, every violent criminal would be released back onto the street the same day they were arrested,” Vance said, calling the decision “not just foolish,” but “dangerous to Ohio families and communities.”

Throughout the campaign, Vance has run as someone who would be tough on crime, a position he made clear does not involve support for bail reform.

While many states have reformed their bail laws, Ohio has maintained the practice, however, in April a court ruled that prosecutors are no longer allowed to use public safety as justification for petitioning a judge for particular bail amounts.

When someone is arrested and brought to court for the first time, a judge has three options, depending on how much of a risk to society they deem the alleged offender to be. They can either let the person go with the promise that they will return to court of their own volition, send them straight to jail where they will be held until trial, or ask for cash as collateral and release them expecting that they’ll return.

Cash bail can range from hundreds to millions of dollars, but is typically not more than a few thousand for most offenders. Nonetheless, many offenders struggle to come up with the cash, and are subsequently forced to remain in jail until their trial. In some cases, this can go on for weeks, or even months, during which time the alleged offender’s life will be drastically impacted.

The practice has been criticized by some as unfair since it allows wealthy individuals to simply pay their way out, however, others argue that the policy should be upheld in the name of public safety.