FLASHBACK: Voter-fraud concerns used to be a bipartisan issue

Before launching their vote-by-mail campaign, The New York Times was gravely concerned in 2012 about election fraud committed through mail-in voting. 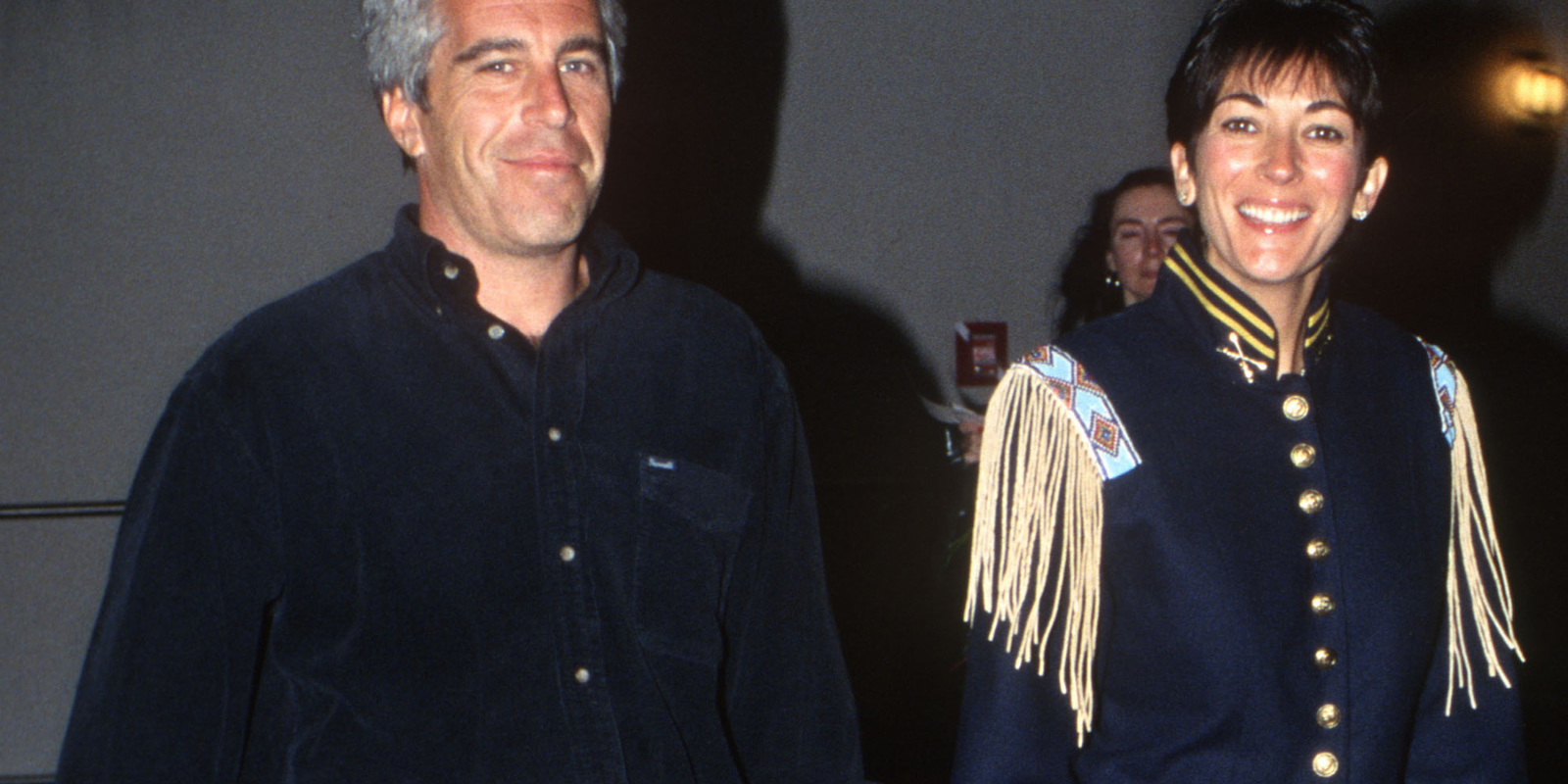 Before launching their pro-mail-in voting campaign, The New York Times was gravely concerned about election fraud committed through mail-in voting. That was in 2012.

NYT was concerned about mail-in voting fraud in 2012

The expose noted that ballots were tossed out that arrived without the signature required on the outside of the return envelope on the morning of the August primary in Tallahassee, Fla. Others were rejected that said "see inside" where the signature should have been. The board of elections even debated what to do when the signature on the envelope did not quite match the one in the county's files.

The New York Times noted that the Sunshine State, among other battlegrounds were swiftly moving from voting in-person toward vote-by-mail. In the 2010 general election in Florida, 23 percent of voters cast absentee ballots, up from 15 percent in the midterm election four years before. At the time nationwide, the use of absentee ballots and other forms of mail-in voting had more than tripled since 1980 and accounted then for almost 20 percent of all votes.

Sourcing "election experts," the NYT wrote: "If the contests next month are close enough to be within what election lawyers call the margin of litigation, the grounds on which they will be fought will not be hanging chads but ballots cast away from the voting booth."

"The trend will probably result in more uncounted votes, and it increases the potential for fraud," wrote author Adam Liptak turned Supreme Court reporter. "While fraud in voting by mail is far less common than innocent errors, it is vastly more prevalent than the in-person voting fraud that has attracted far more attention."

Mail-in voting and concerns for the democratic process

Liptak acknowledged in his work: "The flaws of absentee voting raise questions about the most elementary promises of democracy."

"The right to have one’s vote counted is as important as the act of voting itself," Liptak quoted Justice Paul Anderson of the Minnesota Supreme Court's commentary while considering disputed absentee ballots in the close 2008 Senate election between Democratic challenger Al Franken and incumbent Norm Coleman. The sitting Republican senator lost by 312 votes out of nearly 3 million cast.

Liptak admitted that vote-by-mail is "now common enough" and "problematic enough" that multiple elections have taken place in which no candidate is the
"deserved winner."

Then Liptak highlighted the "significant advantages" to voting by mail. "It makes life easier for the harried, the disabled and the elderly," Liptak listed. "It is cheaper to administer, makes for shorter lines on election days and allows voters more time to think about ballots that list many races." Those away from home can also participate as an out-of-town resident.

"Still, voting in person is more reliable, particularly since election administrators made improvements to voting equipment after the 2000 presidential election," Liptak condeded.

Bipartisan consensus that voting in person is better

Liptak asserted that there is a "bipartisan consensus" that voting by mail is "more easily abused than other forms."

On the most basic level, Liptak summarized, absentee voting "replaces the oversight" that exists at polling places "akin to an honor system."

“Absentee voting is to voting in person as a take-home exam is to a proctored one,” Liptak quoted Judge Richard Posner of the US Court of Appeals for the Seventh Circuit.

Clarity yields better results, Liptak proposed, pointing to signatures from senior citizens, sloppy writers, and stroke victims that the system fails to verify. Voters may have moved, causing addresses to not match, he continued, and the mail may be late. "But it is certainly possible to improve the process and reduce the error rate," Liptak volleyed.

Voting by mail played a crucial role in the 2000 presidential election in Florida, when the margin between President George W. Bush and Vice President Al Gore was razor thin and hundreds of absentee ballots were counted in apparent violation of state law. The flawed ballots from Americans living abroad included some without postmarks, some postmarked after the election, some without witness signatures, and some sent by individuals who voted twice. All would have been disqualified had the state’s election laws been strictly enforced, Liptak recounted.

White House Press Secretary Kayleigh McEnany revealed 234 voter fraud claims in  one Michigan county alone, holding up the pile of paperwork on Sean Hannity’s Fox News show on Nov. 10. McEnany's investigative team found that 60 percent of ballots in one batch bore the same signature, 35 ballots had no voter record but were counted anyways, and 50 ballots were tabulated multiple times.

Now The New York Times is lambasting President Donald Trump for "an escalating series of fantastical — and false — accusations about the risks of embracing mail voting."

"Without evidence, the president has warned that mail elections would involve robbed mailboxes, forged signatures and illegally printed ballots," the paper fired in a story called "The Facts About Mail-In Voting and Voter Fraud." The NYT appears anxiously to want their earlier concerns about vote irregularities and fraud to be discounted in favour of their 2020 position.

In a tweet in all-caps on Monday, Trump warned of a "rigged 2020 election," alleging: "Ballots will be printed by foreign countries, and others. It will be the scandal of our times!"

"That claim about foreign-made ballots was the latest misleading statement from Mr. Trump: He offered no evidence, and the tampering of ballots is widely seen as a nearly impossible scenario because they are printed on very specific stock and often have specific tracking systems like bar codes," Mike Baker, Seattle bureau chief for The New York Times, wrote in the current rebuttal.

Nothing to see here

Baker recognized that dozens of potential cases have been flagged for deeper investigation in major election years, but "it does not look anything like the ominous scenes of mass and coordinated criminality the president describes."

Wise told Baker that the all-mail option—done entirely through the mail—"allowed for better vetting and checks that give her more confidence in such elections overall."

"I guarantee you that vote-by-mail is more secure and more accurate than polling place elections," Wise said.

The focus here on the Pacific Northwest is not representative of instances of voter fraud in other regions. "Ms. Wise said officials had not heard of voters reporting that ballots were cast on their behalf unexpectedly, so thus far there is no evidence that people are stealing and submitting ballots," Baker deduced.

Days after Nov. 3, the Clark County registrar of voters stated that he cannot guarantee there isn't election fraud taking place in Nevada.

A blind woman signed an affidavit attesting that her ballot had been mailed without her consent when she needed assistance. Clark County election officials maintained that her signature matched and that her vote had been cast. "I said, it couldn't match, because I didn't vote," she persisted, later sharing her story at a press conference amid the federal lawsuit filed in Las Vegas brought forward by the Trump campaign.