Investigators say a 13-year-old student alleged that the teacher had her perform oral sex multiple times. 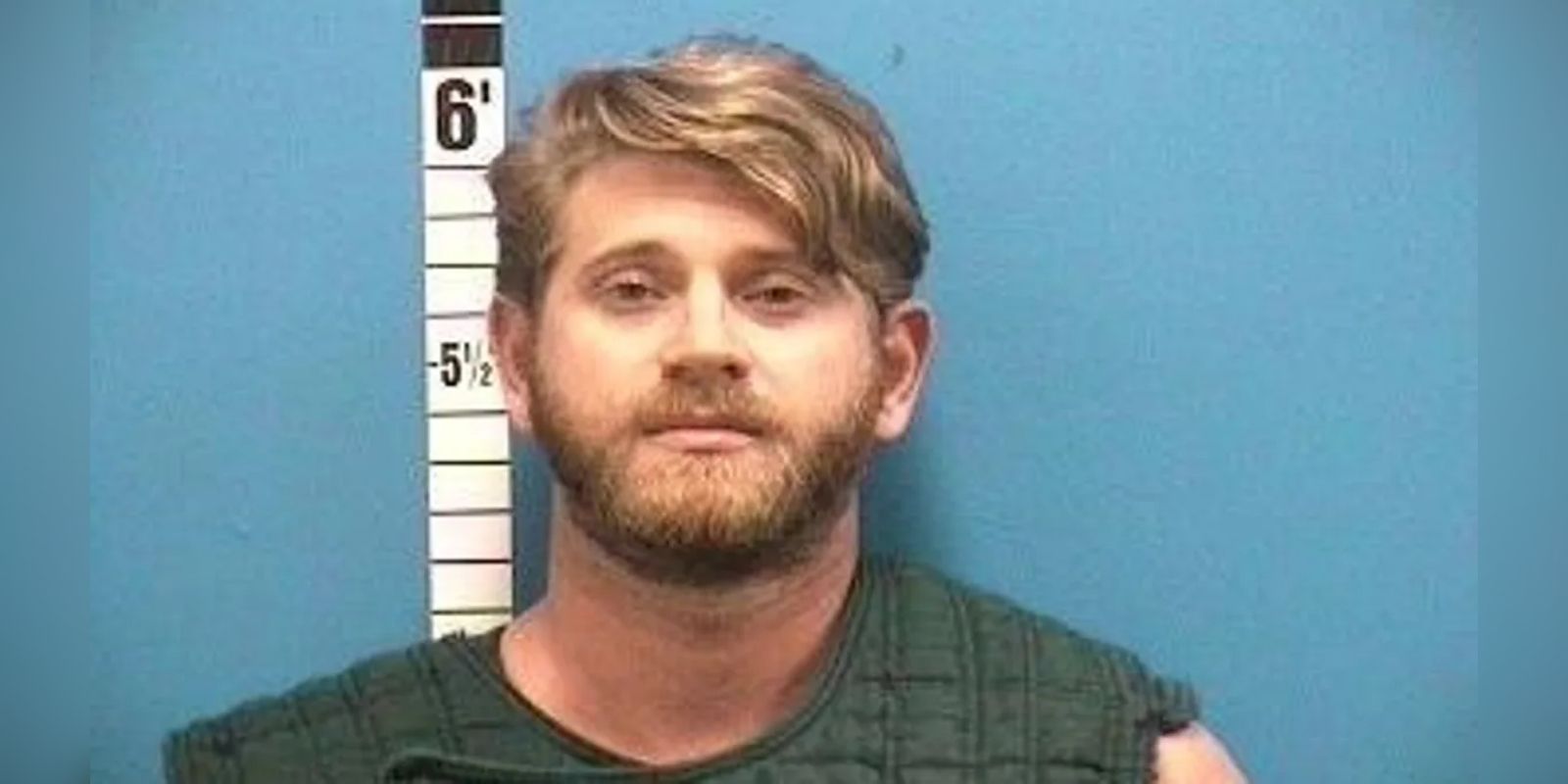 34-year-old Jeffery Tomasulo, a former educator who used to teach at Stuart Middle School in Stuart, Florida, has been found guilty Thursday on charges of sexual battery of a 13-year-old child who was a student of his.

Tomasulo was arrested back in 2018 and was fired from his teaching job at the time. The ex-teacher has now been convicted of sexual battery on a child by familial or custodial authority, according to WOAI-TV.

The jury deliberated Thursday for about four hours and also acquitted Tomasulo of four other similar charges, Treasure Coast Newspapers reported. Tomasulo had been free in lieu of $410,000 bond, according to court records. He has now been placed back in custody awaiting sentencing. Tomasulo could be sentenced to a prison term of 10 years up to life at the upcoming May 6 court hearing.

He was accused of sexual battery in 2018, when investigators say a 13-year-old student said Tomasulo, then 29, had her perform oral sex on him multiple times.

The teen girl told Martin County sheriff's officials the string of incidents occurred on school property during or after school hours between January and March 2018 and that a school resource deputy was alerted to "allegations of suspicious behavior regarding a seventh-grade math teacher at his school."

Tomasulo asked the child "creepy" questions about her virginity, the victim told authorities, and requested she stay late after class and also to appear in the classroom during first period when she would perform the sexual acts as well as last period.

Tomasulo's guilty verdict adds to the growing number of school teachers being charged and convicted of sex crimes against children in recent months. Sexual assault of children by adults in positions of authority such as teachers has been an ongoing problem that is coming more and more into the public light.

A 35-year-old teacher at a California charter school has been charged with an eye-popping 29 counts of lewd acts with children, including students of hers.