Prosecutor Will Scharf announced his departure from the US Attorney's Office Violent Crime Unit in St. Louis, taking to Twitter to share what he had learned while on the job. 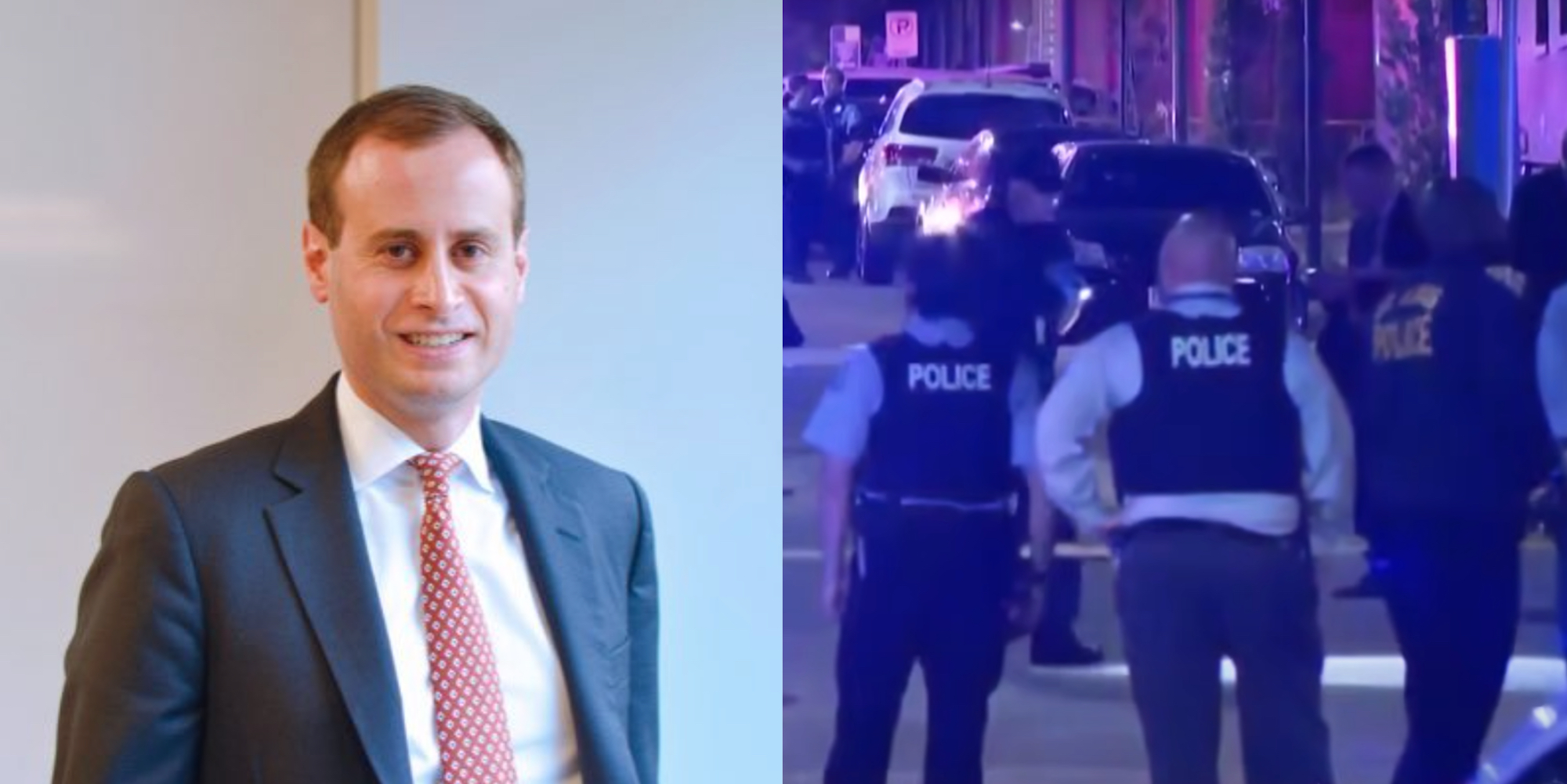 On Wednesday, prosecutor Will Scharf announced his departure from the US Attorney's Office Violent Crime Unit in St. Louis, taking to Twitter to share what he had learned while on the job.

In a thread, Scharf detailed the life or death situations police officers put themselves in on a daily basis, and lamented the drug problem that has plagued the city and country at large.

"Police officers in dangerous cities deal with challenges that the rest of us can only imagine," he began, noting that, "Every stop, every interaction can turn deadly in an instant."

"Would you chase an armed bad guy (or two or three) down a dark alley in the middle of the night with no backup?" he asked. "Would you run through a door knowing that someone could be waiting to shoot you on the other side? Police officers do regularly."

"Society should be on bended knee," he continued, "that after all the criticism they've taken over the last few years, police officers are still out there keeping us safe.

Scharf then turned his attention to the drug crisis. He noted that fentanyl has taken over, with dealers lacing other drugs with the deadly substance. He warned that in St. Louis, much of what was being sold as ecstasy was actually meth cut with other stuff, and pointed out that the drug, which used to be cooked in small batches, was being "trucked in by the ton from megalabs in Mexico."

"We need to close the border and confront China," he stated firmly.

Scharf went on to explain that most of the drug offenders in prison are serious criminals, noting that violence is a "necessary tool" of the drug trade. He suggested that simply selling fentanyl was "violence in and of itself," since it's, "monetizing someone's deadly addiction."

"Crime is highly Pareto efficient," he continued, explaining that nearly all offenses are committed by a small number of individuals, and that by taking them off the streets, overall crime could be lessened.

He warned, however, that police, prosecutors, and the courts must work in unison to tackle crime; police not making arrests, prosecutors blowing cases, and judges giving soft sentences will surely lead to failure.

"I'm incredibly grateful to have had the opportunity to work in an outstanding US Attorney’s Office, and to support the efforts of truly outstanding law enforcement officers," Scharf concluded, urging everyone to, "Go thank a cop."