In 2020, following the defunding of SPD by the Seattle City Council, homicides in Seattle doubled from 2019, resulting in the highest number of homicides in more than a quarter of a century. 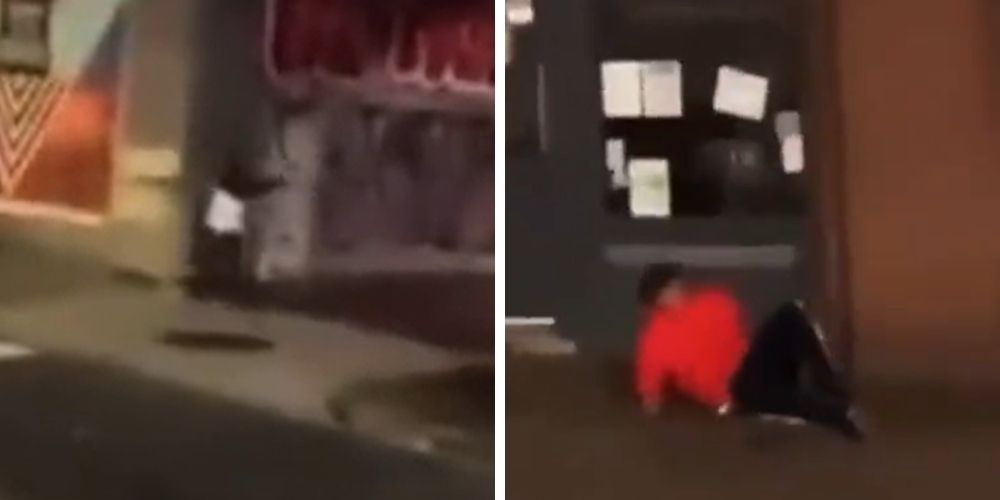 In a span of three hours on Sunday morning, three people were killed and five were wounded in a series of unrelated shootings in across Seattle according to the Seattle Police Department.  This followed yet another homicide Friday night.

On Friday, Seattle Mayor Jenny Durkan had just announced a new proposal to implement an alternative 911 call model which would utilize specialized responses beyond law enforcement. Meanwhile, the Mayor and the City Council refuse to aknowledge that the uptick in violence followed the council defunding the police in favor of social workers and gave the money to community organizations, including some of those involved in the Capitol Hill Autonomous Zone (CHAZ).

In 2020, following the defunding of SPD by the Seattle City Council, homicides in Seattle doubled from 2019, resulting in the highest number of homicides in more than a quarter of a century.

Seattle Interim Police Chief Adrian Diaz said that 2020 ended with 50 people who were willfully murdered, compared to 31 killed in 2019.  So far in 2021 there have been 27 homicides, and if the trend continues, the number is expected to shatter the number set in 2020. The record high number of homicides for the city was 69 in 1994.

In a video posted to social media, Diaz said the shootings were a result of guns on city streets, ignoring his own past statements which warned that a lack of police officers would result in more crime. Hundreds of officers have quit, transferred or retired this year, leading to a dire staffing crisis. Meanwhile, the council continues with defunding, while the state legislature continues with ill advised reforms.

The wave of murders come on the first day of new statewide police reforms enacted by the legislature, which many critics, especially those in law enforcement, said would make apprehending criminals more difficult.

SPD stated that at 1:48 AM, a bar fight spilled out into the street and parking lot. As police arrived and started breaking up the fight, they heard shots fired nearby. Officers quickly found an adult male with gunshot wounds and began lifesaving efforts. Seattle Fire Department Medics responded and also attempted to treat the victim, but they eventually declared him deceased.

At 5:25 PM Police reported arresting two suspects related to this incident, one for investigation of homicide and one for aiming/discharging a weapon.

Three other victims from this location were transported in personal vehicles to nearby hospitals before SPD and SFD arrived. One of the victims that was transported to the hospital later died from his injuries.

At 3:29 AM, an adult female victim with a non-life-threatening gunshot wound to the stomach arrived at a Bellevue hospital. She stated she had been shot in Seattle near 12th Avenue South and South Main Street. Police later learned this shooting occurred around 1:40 AM.

At 4:40 AM, 911 callers reported hearing several shots at Cal Anderson Park, formerly the epicenter of the CHAZ, as well as Antifa and BLM riots. Shortly after, a man with a gunshot wound arrived at Harborview Medical Center in a rideshare vehicle. The victim stated he had been shot at the park after playing in a basketball game.

To cap off the weekend, Sunday night, just after 10PM, SPD responded to another homicide, a shooting near 33rd Ave NE/NE 130th St. Two victims were reported from a drive by shooting in front of an apartment building.