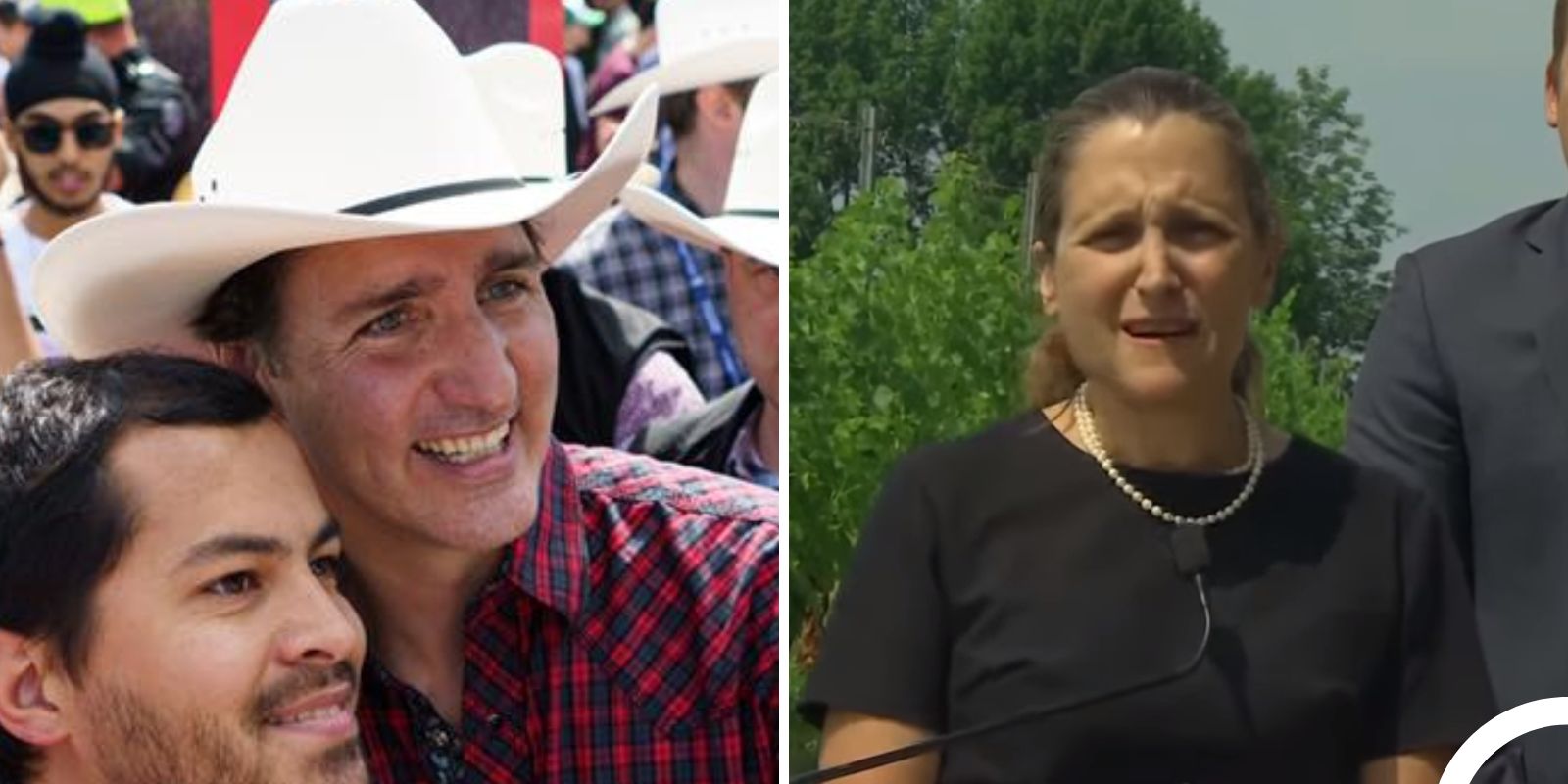 The Trudeau Liberals appear dead-set on ensuring that nitrous oxide emissions related to synthetic nitrogen fertilizer be cut. They want this in order to achieve their dream of seeing Canada be a net-zero country by 2050. Trudeau's goal is to reduce emissions by nearly a third before 2030, and he's demanding farmers pay the price.

The Canadian Federation of Independent Business (CFIB) and other groups are coming forward against the proposal, in hopes of ensuring that the emission reduction targets remain voluntary for farmers.

Considered an "essential element" for farmers, nitrogen fertilizer is needed to increase crop yields, which leads to higher grain sales and exports, and allows for farmers to live a more prosperous life along with their families.

"Coupled with rising costs and labour shortages, they are wondering how they’re going to continue saving the world," Brown said.

Vice-chair of Saskatchewan Wheat Development Commission (SaskWheat) Jake Leguee said that without fertilizer, "our crop yields will obviously suffer," and opposes any move by the Trudeau Liberals to reduce its use. "Just because one buys it doesn’t mean one is going to to use it that year," Leguee said.

According to a report compiled by Meyers Norris Penny (MNP) regulated fertilizer reduction could cost Canadian farmers $48 billion by 2030 and reduce crop sizes.

After a meeting between federal and provincial ministers, several provinces said that they're "disappointed."

"Provinces were disappointed by the lack of flexibility and consultation regarding the federal target," said Ontario’s Lisa Thompson after the meeting, which took place nearly three weeks ago.

"The world is looking for Canada to increase production and be a solution to global food shortages. The Federal government needs to display that they understand this," Alberta minister Nate Horner said, according to the Toronto Sun.

Federal minister Marie-Claude Bibeau said that the farmers would embrace the ambitious target, saying: "I'm meeting with many farmers in the field. I know how much they care for the environment and how much they invest in new practices and new technologies to reduce their emissions as much as possible. The idea is to produce the most sustainable food in the world."