The Doug Ford government has released its eligibility outline for daycare support during the impending Ontario teacher strikes. 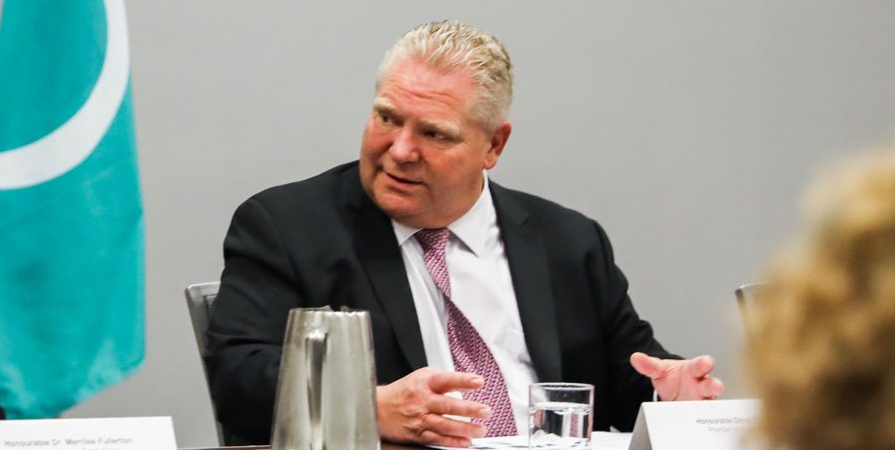 The Ford government has released its eligibility outline for parental support during the Ontario teacher strike.

The outline, which announces eligibility to all parents whose children are enlisted in school which will be fully closed due to strikes, will details prices for those affected.

According to the outline, all parents who meet the first set of requirements and have children in grades 1 to 7 will be eligible to receive $25 per day. Parents of those in junior or senior kindergarten will be eligible for $40 a day, and $60 per day for children under the age of six who are not enrolled in school, “but attend a school-based child care centre that is required to close on account of the strike.”

Additionally, $40 per day will be given to parents for students in junior kindergarten to grade 12 with special needs.

Tensions remain high between the Ford government and teachers unions, with all the ladder being in the position to strike later this week.

Teachers in the Ontario English Catholic system announced on Monday that they would be holding a strike for one day on Jan. 21, which would be in line with the Ontario Secondary School Teachers’ Federation, which has held rotating strikes in recent weeks.

Education Minister Stephen Lecce announced Wednesday that the measures to ensure parents have coverage would cost “up to $48 million a day” if all unions went on strike at the same time and if all parents of all eligible children were to apply.

You can learn more and submit your application here.