Trespassers on farmers’ land will face much stiffer penalties in Ontario now. 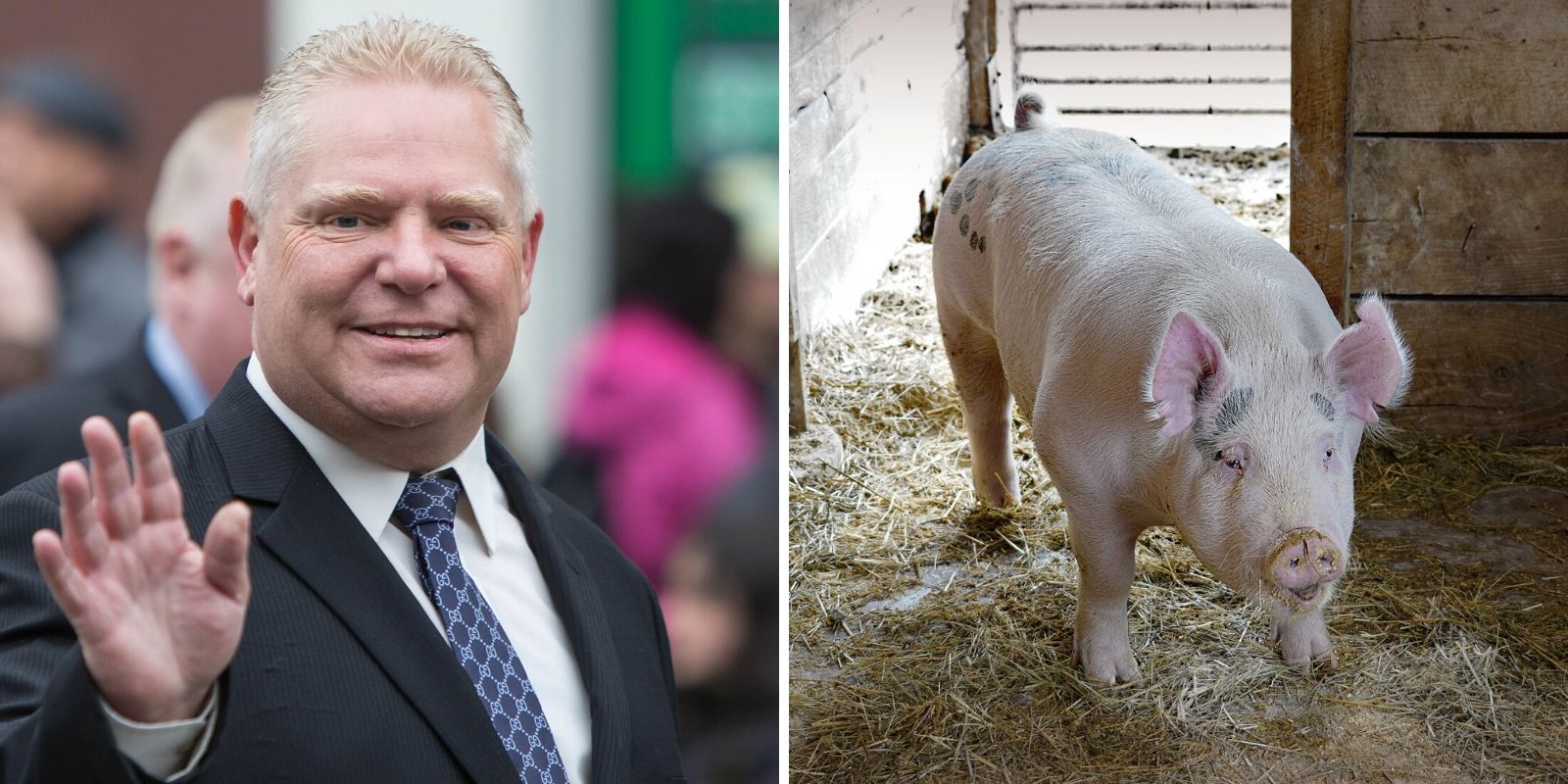 The repercussions for trespassing on farmers’ land increased greatly following new legislation by the Ford government.

Following new legislation introduced on Monday, Ontario would create “animal protection zones” where fines would be far higher for acts such as trespassing.

According to Agriculture Minister Ernie Hardeman, the Security from Trespass and Animal Safety Act would not just hike fines for trespassing on farms, it would also make it illegal to obstruct trucks carrying livestock.

The move to provide stronger consequences was put forward after the province’s livestock producers pressed the government, voicing their dissatisfaction.

“Ontario farmers and agriculture workers deserve to be able to carry out the important work they do without fear for their safety,” Hardeman said.

“These are the people who produce the food we eat every day, and I’ve reflected on their experiences and concerns when drafting this proposed bill.”

Under the new legislation, fines for trespassing would be set at a maximum of $15,000 for a first offence.

Subsequent offences can reach to $25,000. The bill furthermore would increase protection for farmers when it comes to civil liability for those hurt trespassing on their property, while also allowing courts to order restitution when damage is caused as a result of an offence.