Minister of Municipal Affairs and Housing Steve Clark announced that the Ontario government will not be pursuing regional reform. 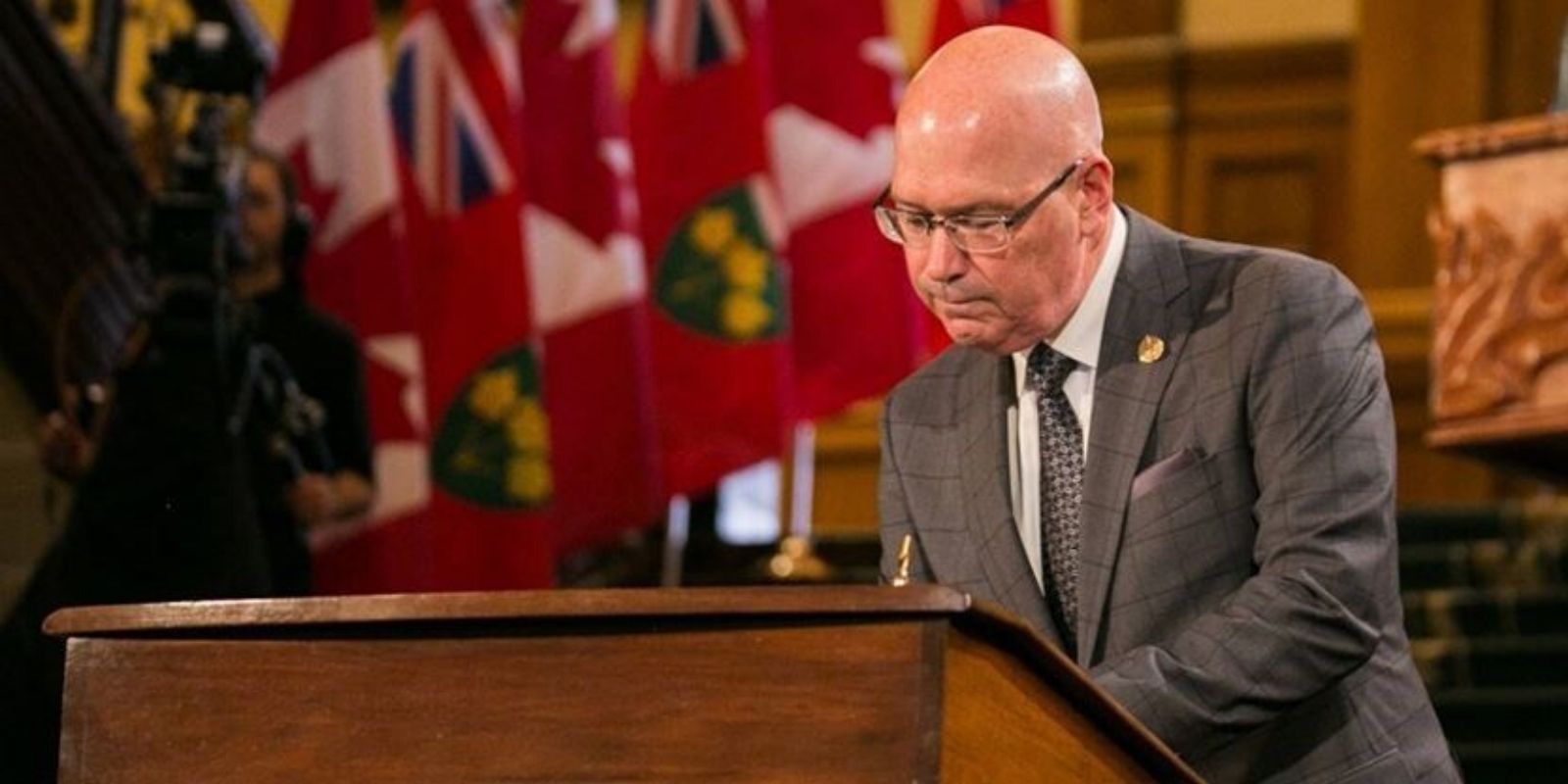 Minister of Municipal Affairs and Housing Steve Clark announced that the Ontario government will not be pursuing regional reform. This announcement came during the Association of Municipalities of Ontario fall policy forum on Friday.

Clark says that the announcement came after huge municipal government review, involving more than 8,500 submissions from the public.

“We will not force amalgamation of municipalities. We will not impose cuts on municipal councils,” Clark said. “I want to make it perfectly clear: We will not be imposing these changes on our municipal partners.”

The Association of Municipalities of Ontario also tweeted out their excitement of Clark’s second announcement, which was that municipalities will be receiving more support to make the changes they see fit for their regions.

“By continuing to listen, and by working in partnership with municipalities, we will help people and businesses across Ontario thrive,” Clark said. “Our government stands firm in its commitment to partnering with municipalities without pursuing a top-down approach.”

As part of the support promised to municipalities, Clark announced that the province of Ontario will provide an extra $125 million for the municipal modernization program, which will assist regions in their review of how they deliver social services.

Several municipal representatives have come out in support of this announcement, including Region of Waterloo Chair Karen Redmen who welcomes the “clarity and move forward,” as well as Brampton Mayor Patrick Brown.