According to a source on the condition that they remain anonymous, high-level talks have already been held regarding the matter. 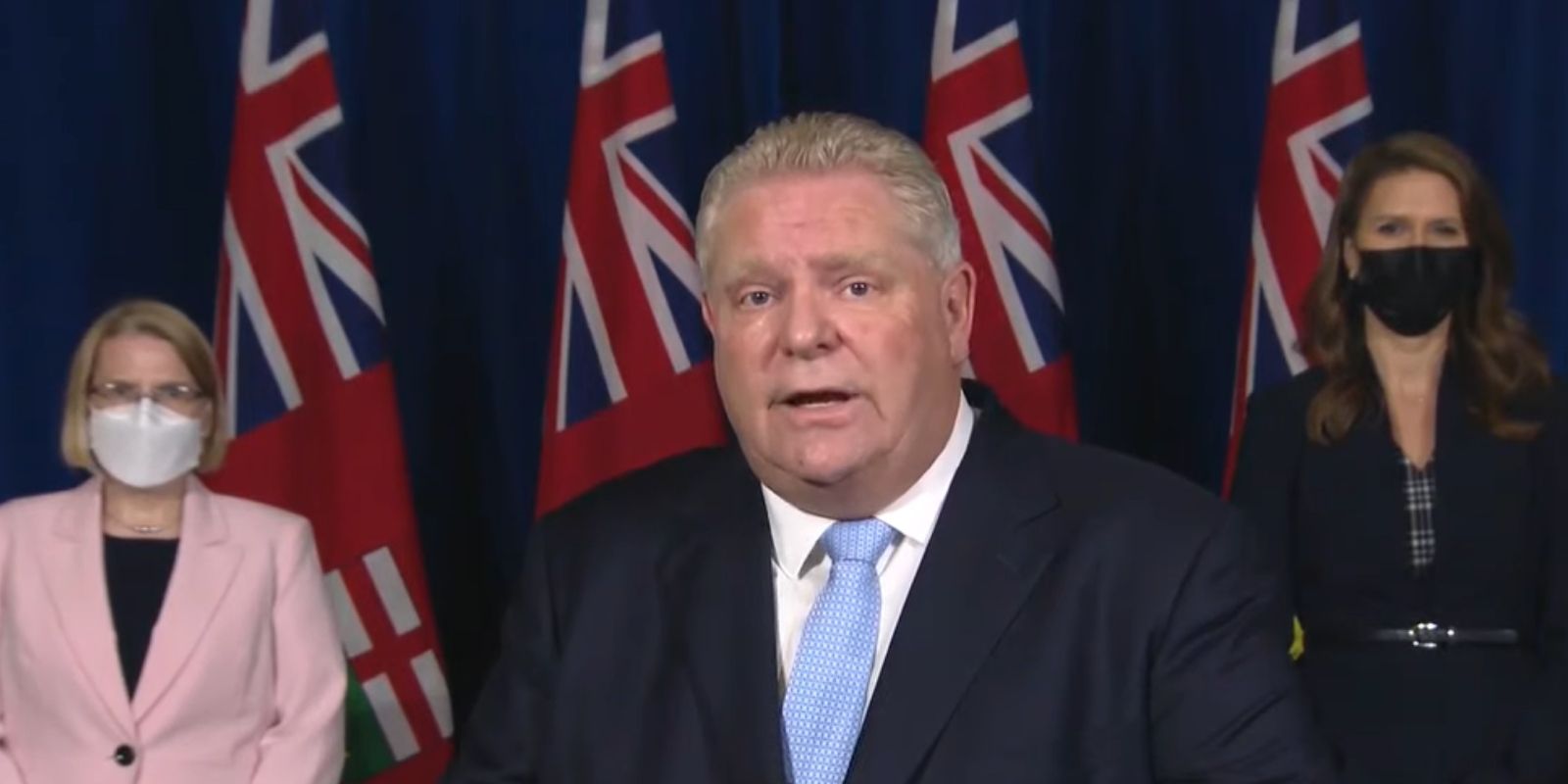 The Ontario Ministry of Health and the office of Doug Ford are already preparing for masks to return sometime in the fall around November.

According to a source on the condition that they remain anonymous, high-level talks have already been held regarding the matter.

“To be blunt, masks are not going away. We are just in the temporary situation for the summer months until seasonal infections rise again,” said the source to Elect Conservatives.

“Infections are undoubtedly going to rise; cold, flu, a new COVID variant – it’s bound to happen. And when they do, the government will not want to be seen as 'doing nothing', so they are going to reimpose masking to stop the spread. That’s the long-term game plan right now anyway.”

“Right now, it’s smart we lift these restrictions because it’s a great vote winner, but when winter rolls around, we’re kind of gonna be back to square one,” he continued.

Incumbent Premier Doug Ford is seeking to remain in power in the coming June 2022 election. Ford said during a press conference on Wednesday that it was going to be up to individuals in the province on whether or not they want to wear a mask, as his Chief Medical Officer of Health announced earlier that day that basically all restrictions would end by April.

"I know a lot of people don't want to keep them on and again, we aren’t leading the way in this, we are kind of middle of the back. It's going to be up to the people of Ontario, if you want to keep the mask on, keep it on," the premier said.